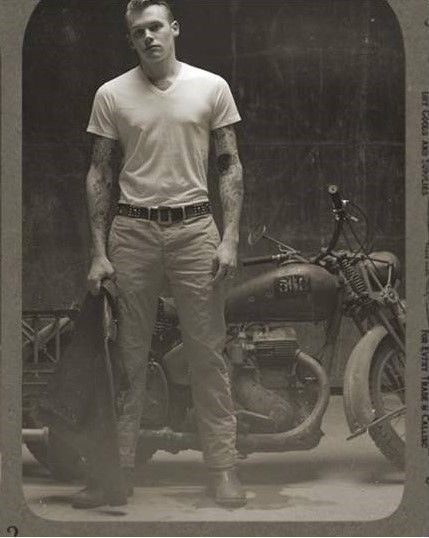 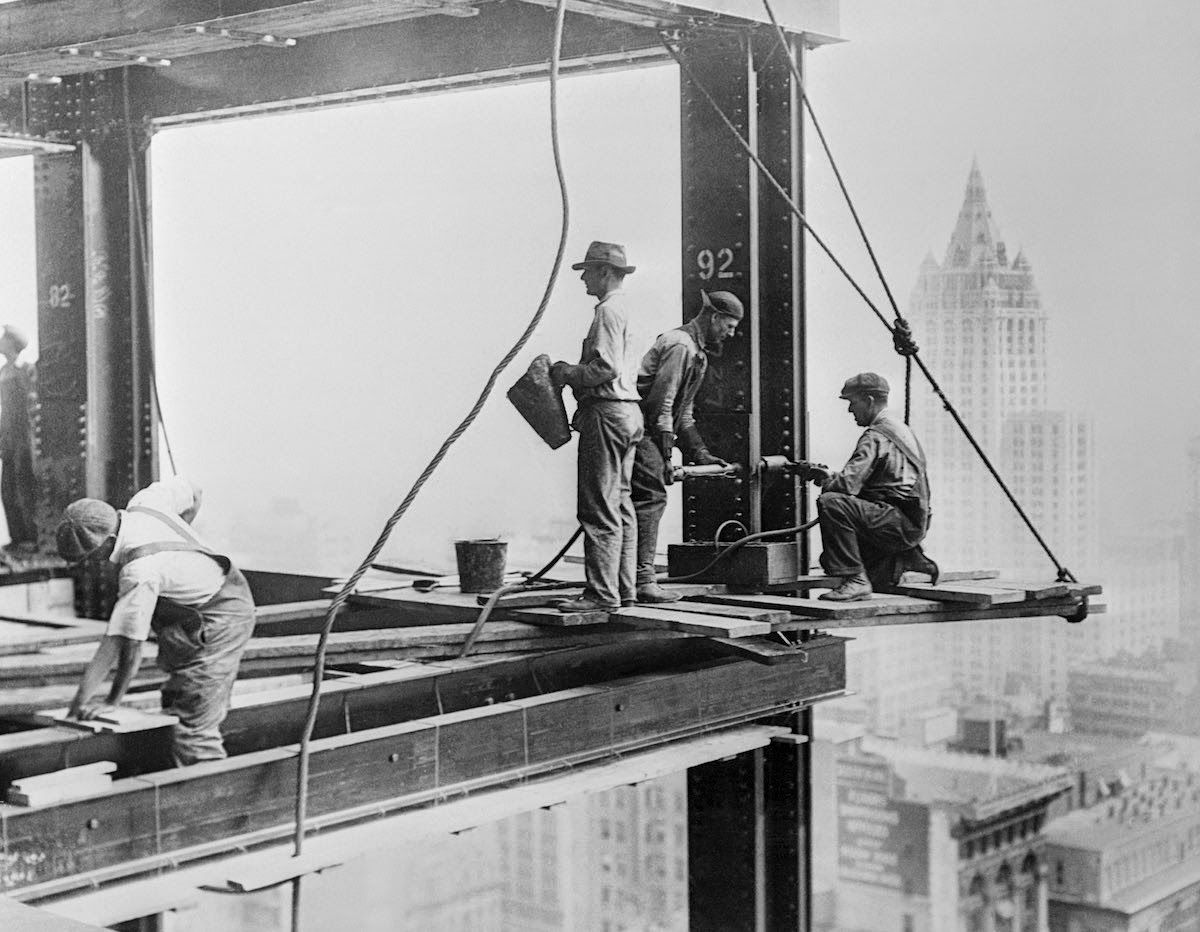 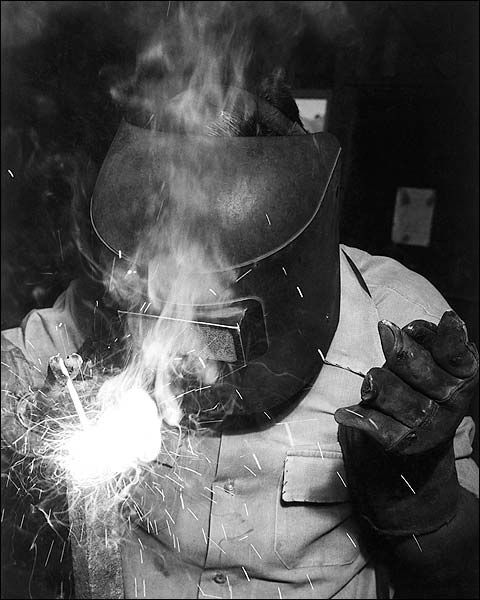 Don Charlton was born and raised in the heart of downtown Chicago, illinois. From a young age, Don had always had a fascination with building and improving the things around him. His natural skills in the engineering field led him to be highly sought after in job markets around the world. Different governments and organizations were reaching out for his expertise and knowledge in engineering. Don began to travel the world from the age of 20, helping various organizations on improving and creating a multitude of ideas that have both civilian and government usage. One day, a representative from the Chernarus government came to Don with a classified project that promised a high amount of money and recognition, if his efforts were to succeed. Like the engineer he is, Don immediately set out for Chernarus and started making his way to the classified Tisy military site. As he was traveling, he began to notice the disarray around him and once he arrived he saw what had happened and the outbreak that had occurred. Don now resides in Chernarus fighting as a survivor to stay alive.