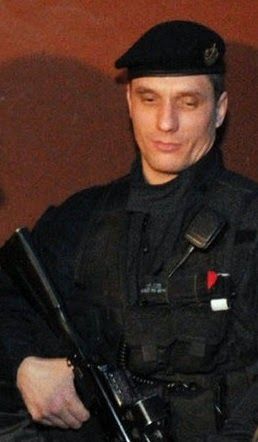 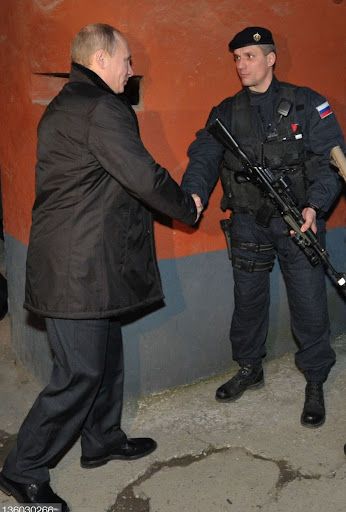 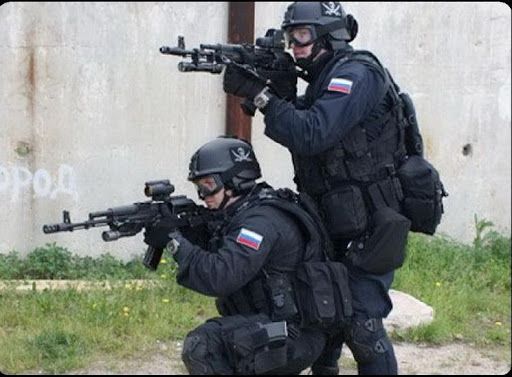 Gregory Federov was born in the small Russian mining town of Pyramiden on the archipelago of Svalbard in Norway on September 24, 1993.  His father Borris Federov was a coal miner working for Arktikugol, a State-owned Mining company.  He relocated there with his family from Moscow for a major job opportunity as the Mining Foreman for his new company.  His mother Natasha Federov worked as a doctor in the small town's local clinic, treating the town's residents and tending to the injured/sick coal miners.

Growing up in a mining town was exciting for Gregory,.  Him getting to explore the mines, equipment, and the holy grail of fun known as the mine carts.  It was not all fun and games however.  Gregory had a strict upbringing from his father Borris.  Borris served in the Red Army during WWII and was the definition of what a true nationalist looks like.  That along with having to experience the harsh weather of Norway and the dangers of the arctic.  Many times when Gregory and his friends were out playing they would encounter some of Norway's wildlife such as polar bears.  All of this came to a close in 1996 when a charter flight for Arktikugol crashed on the approach to Svalbard Airport with the loss of 141 lives, one of which was Gregory's father Borris returning from a conference at the Arkikugol  headquarters in Moscow.  Gregory was devastated by this tragic loss.  He and his mother Natasha remained in the town until 2011.  Gregory then decided to follow in his father's sense of nationalism and enlists in the Russian Federal Security Service (FSB). 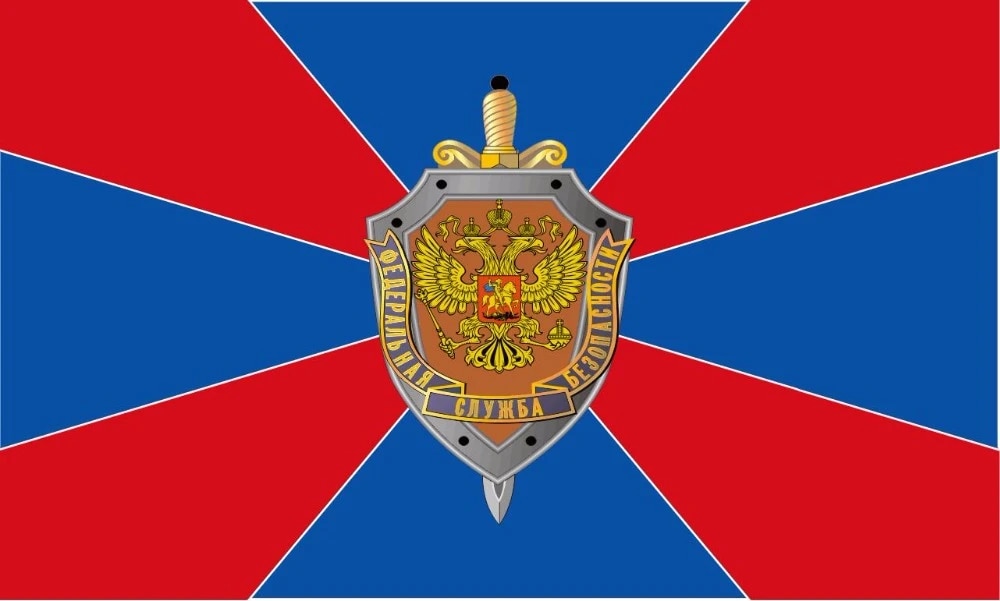 After months of training he was assigned to the Counter-terrorism unit with many of his comrades from his class.  It was here Gregory was apart of many operations within Russia to combat foreign and domestic terrorism within the state.  In February to March of 2014, he was assigned to the presidential security detail when  President Vladimir Putin visited Crimea to meet with Security Service Chiefs to discuss the situation with the annexation of the peninsula and the now deposed Ukrainian President.  At the end of the detail he personally got to meet and shake hands with the Russian President.  After serving his eight year contract with the FSB, Gregory returned home back to Pyramiden in 2019.

To much of his dismay he found the once busy small mining town to be a lack luster of its glory days, now mostly abandoned except for a few local residents.  Gregory found out from one of his neighbors that his mother Natasha had passed away from a sudden heart attack when she was at the local general store picking up groceries for the week.  After paying his respects to his mother at the local cemetery,  Gregory sets out to look for some work in his old town.  Work was hard to find as many of the businesses are now closed and abandoned due to the population decline.  Gregory ended up working odd jobs around the town such as security for the local hotel, a stock worker at the general store, and a Fish & Game Hunter.  Each not lasting longer then a month.  Eventually after much trial and error of searching he found a job as a engineer aboard a cargo ship named the Scan Fjell based out of Harstad, Norway.  The hours were long, seas were rough, but this did not phase Gregory as the remote destitute calmed after his years of service and recent family tragedy.  Once the cargo ship docked in its home port of Harstad, Gregory went to the local Tavern to grab a drink with a few of his crew members.  It was here he met a Norwegian man by the name of Alexander Garrett and a few of his 'colleagues.'  The two groups conversed and found that they both have a lot in common with one another. 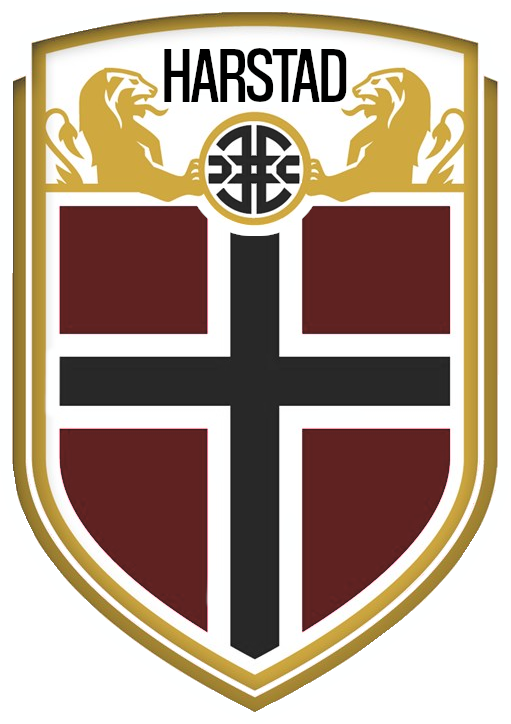