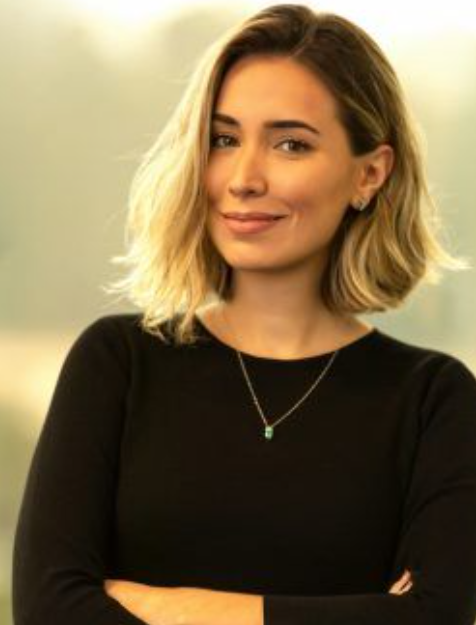 Born in the Winter of 2002, Amy joined a family of straight headed parents and a rebellious older brother. Her mother, Hattie, was a midwife in the hospital she was born. Tom, her father, was a doctor there as well, practicing Cardio-thoracic Surgery, the top of his team. When growing up, Amy was made to stay straight and level headed, becoming a people pleaser to ensure her parents would care more about her. This innevitably ended up with Amy making friends and becoming the top of her classes in secondary-school. Passing all her tests with flying colors, Amy landed in the lowest entry University in Northern Ireland, practicing medicine to follow in her fathers footsteps. Finally graduating two years early, Amy continued her studies and met her now husband, Lewis Grey, who brought her with him in travelling across Europe and Asia to bring new and high tech devices and technology to those who did not yet have it but needed it the most. Through a trip to Eastern Europe, Amy and her partner found themselves in Chernarus, where quickly through following their volunteering work, they seen the drastic decline in health of the locals of Chernarus and the increase in deaths, they found themselves helping out in quarantine zones before their zone was overrun and they were stranded.