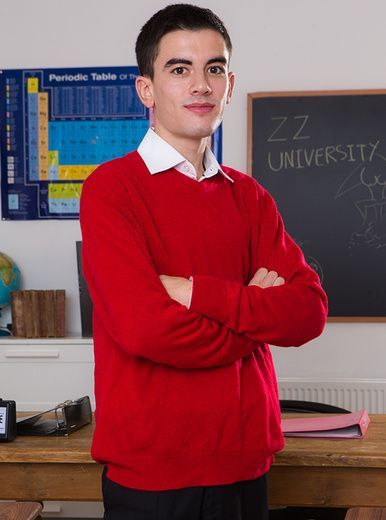 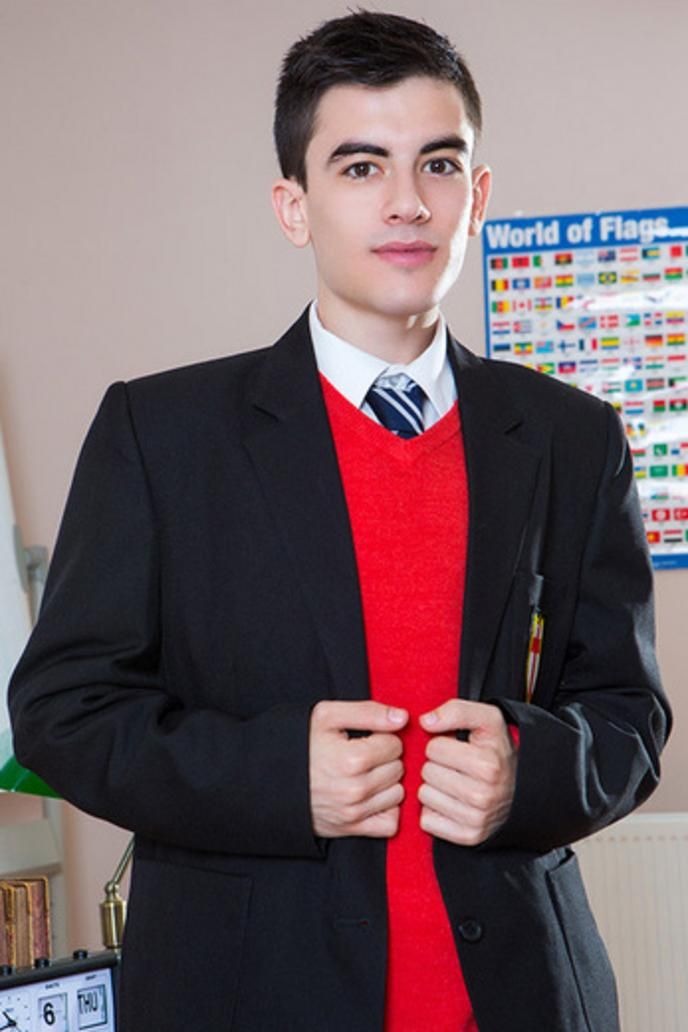 A former pornstar caught in the world of nyheim. Jordi “El Niño Polla” often shortened to Jordi or Jordi ENP is a Spanish adult actor, producer and internet personality. Before the outbreak he got a business oppertunity to film a video of him making love with a woman on a mountain. Whilst on this business trip the outbreak got out of hand and Jordi had no choice but to adapt and evolve into an alpha male. Now he survives gracefully and sensually. Growing up in Spain he was always picked on for his size, and later in life he always looked fairly young for his age often being called prepubescent hence the name El Nino which in spanish is the boy. However he changed El Nino to his own terms and made it seem like it was a endearing title saying that he is the man to be. So he set out on his journey in life as an adult actor for having straight "schmeat" but who cares about that? He no spends his days post outbreak surviving and trying to get with almost any girl he can to suite his old needs of sexual tension. Thankfully for his peers and other bystanders he would never sexually harass or assault any woman or man. He would just keep to himself in that regard but definitely talk about his past life and boast about it to maybe gain him some leeway in gaining another partner if its only for a night, Now the true journey of Jordi El Nino Polla truly begins.