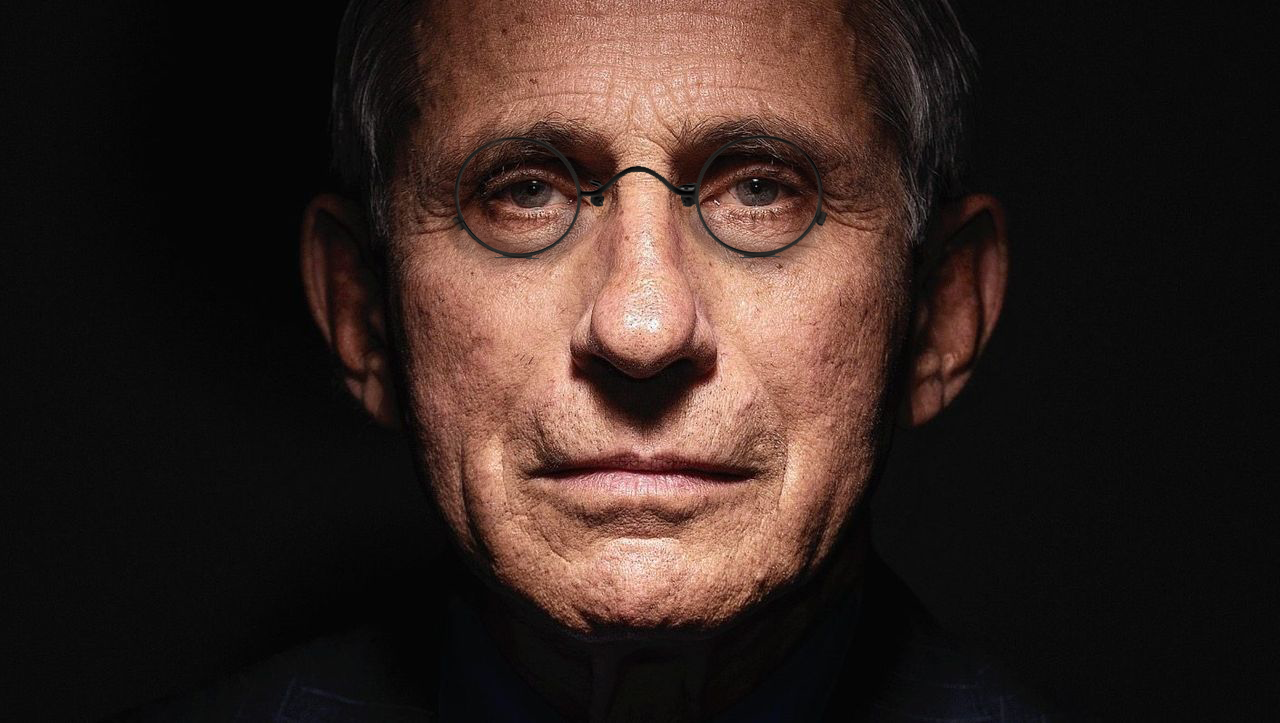 From an early age, Erwin was fascinated by science, more specifically, biology and chemistry. The idea of how creatures moved and functioned aswell as their reactions to chemicals and bacteria shaped his entire childhood, however, Erwin grew up in a violent home. Moulded by abuse, Erwin became deeply disturbed in his younger years, using his growing knowledge of biology to disect animals, usually rodents, strays, and insects but in some cases even the neighbours dog which had been found in an submerged air-raid shelter that Eriwn had been using as a makeshift labratory where he experimented with limb switching, chemical infusions and organ harvesting.

Any charges against Erwin were dropped and forgotten, written off as wrongly placed curiosity of a budding child scientist. However tension grew among his household and child services hastly removed Erwin, putting him into fostercare. Here, he would manipulate other fostered children into devious acts aswell as stirring rumours amongst his fellow children in care to cause brutal fights, with 2 cases of children being mortally wounded. Of course, Erwin, with his charismatic skills and harmless demeanor, made sure to work from the shadows, ensuring he never seemed involved.

Erwin was funded to go to University, he studied heavily into his two favourite areas of science, Biology and Chemistry, where his knowledge sky rocketed in the respective subjects. Erwin proved himself as an extremely intelligent individual, he took part in many projects outside of his university, stealing resources from his campus, he would spend alot of time, alone, pushing the boundries of science and eventually conducting synthetic virology where he infected a small area of his campus with a enhanced version of the common flu, locking down his University. He was never caught.

After his studied, he went on to work for some of the largest scientific research companies, leading teams of, less than fans of Erwins unsettling experiments on living creatures and virology in Germany, and eventually, in 2019 when the first cases of AVM-FLA-19 broke out in Nyhiem, a now 66 year old Erwin took a huge interest in this growing pandemic and decided to stay and study the virus and those affected with a team of his, funded by his previous research. However, his disturbed character is always drawn to the gruesome and inhumane side of science, often taking subjects for experimentation and manipulating a great many that he was here to help, when really, Erwin harboured a sick satisfaction in the pain and suffering for others.