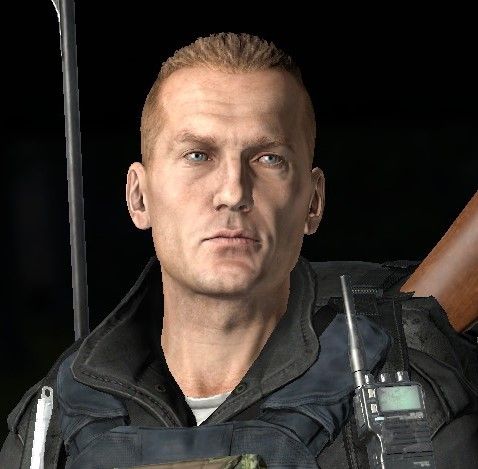 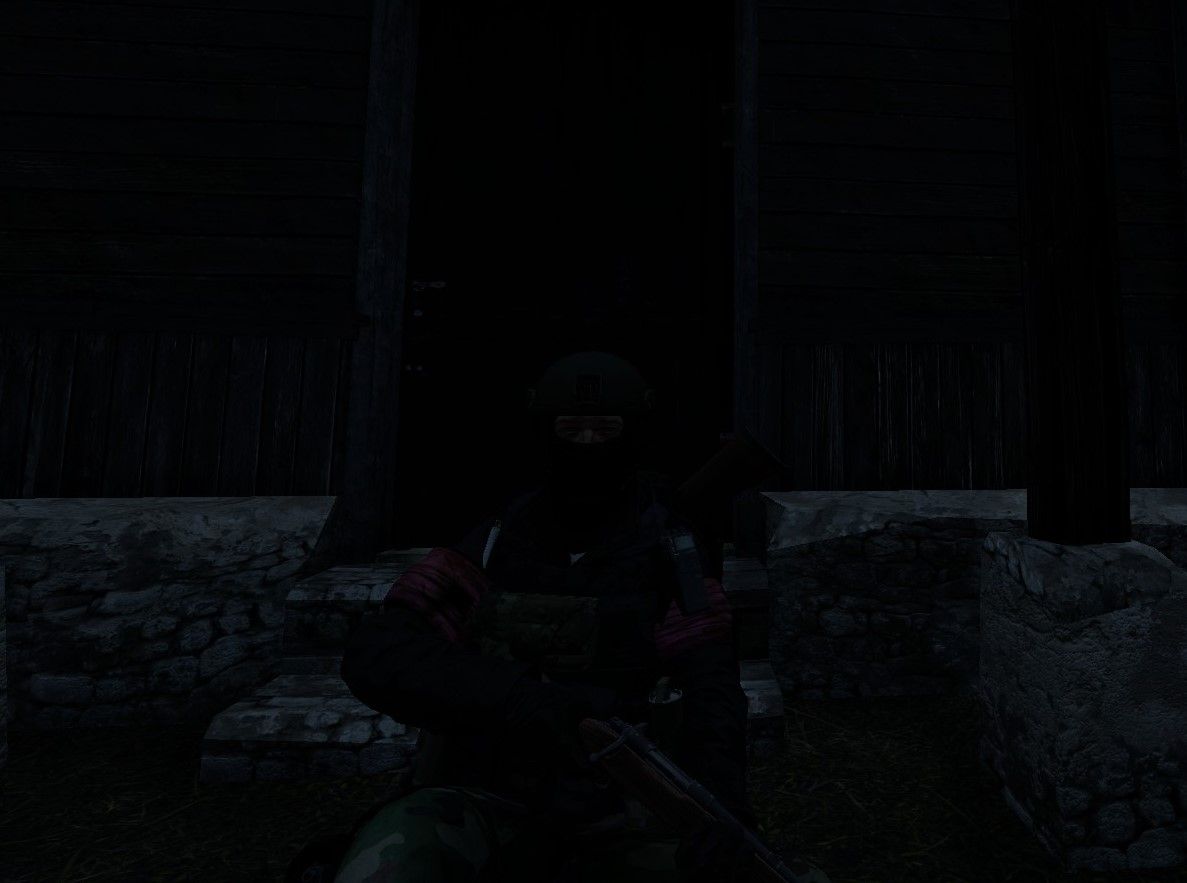 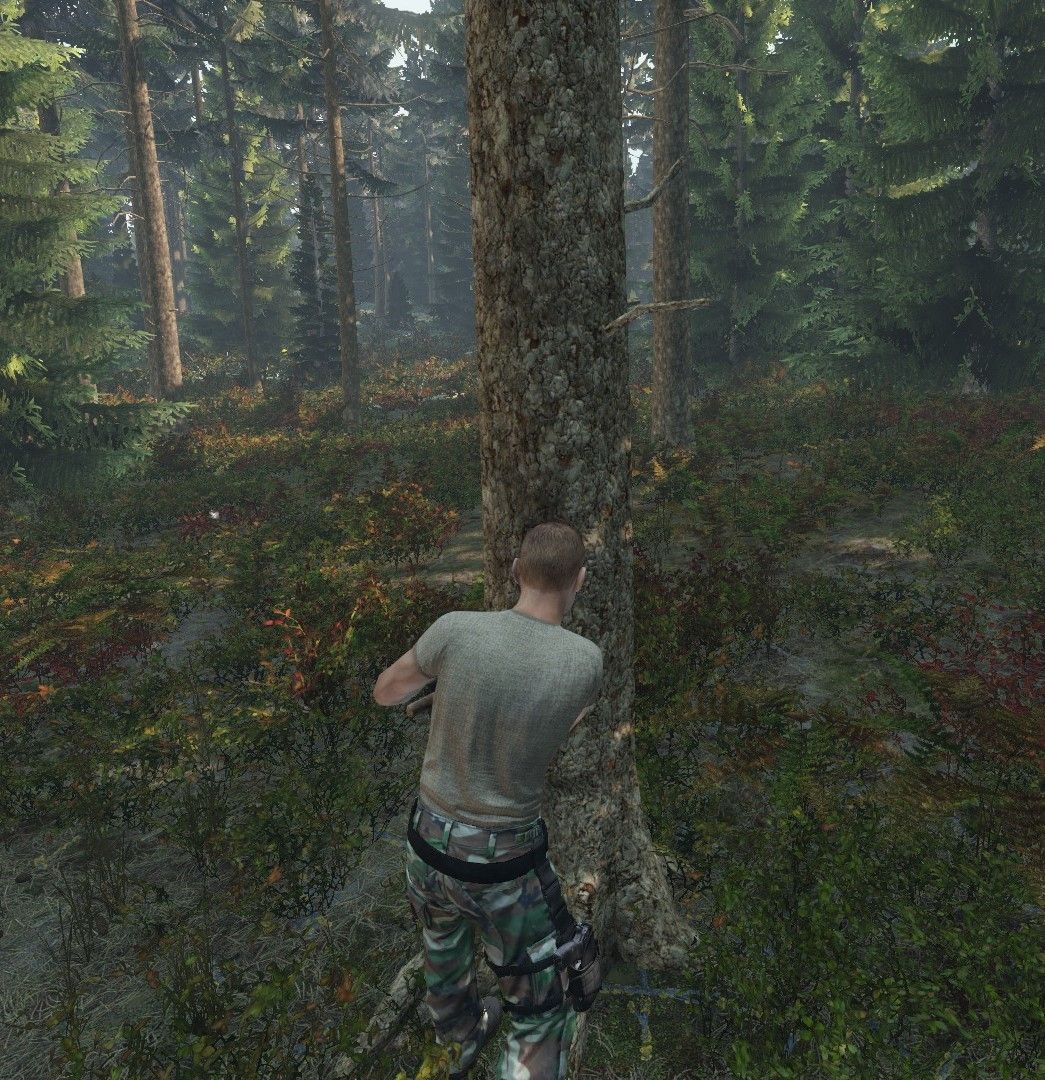 I was always the odd one out of our family, staying inside to read books while my brother was outside playing or hunting. I was never interested in the outdoors, violence, or even blood. That was a different story for the rest of my family; my mother was a surgeon, my father a veteran, and my brother on track to enlist as soon as he finished high school. He was a 4 years younger than me, but you couldn't have told it by looking at us. He was a lot bigger than me, in height and muscle. But we all got along pretty well, my parents were more than happy to pay for my college and support my studies, even if they didn't understand them. This meant that there wasn't a chance in hell that the entire family, including my 6 month old baby sister, wasn't coming along with me on my classes trip to Chernarus. I had always enjoyed learning other languages, but Russian peaked my interest the most. So, I jumped at the chance when I was offered a week's stay in Chernarus to immerse myself in the culture. What really sealed the deal for the rest of my family was the slew of outstanding reviews about hunting in Chernarus. So, that was how we found ourselves trapped in a foreign country when the apocalypse hit.

We had rented us a nice cabin in the middle of the woods, so we didn't experience the virus firsthand. Instead, we heard everything go down over our radios. This means that we weren't aware we needed to leave until it was impossible for us to. My dad did his best to keep us all calm, and quickly devised a plan: My mother would take my baby sister in our car and drive out to the closest quarantine zone to us. Once she and my sister were safe, she would call my dad and let him know we could come as well. If it wasn't safe, they would turn right back around and return to the cabin which the rest of us would fortify in case things went south. I'd like to think this plan would have worked, if it weren't for the fact that everyone within a 100 miles of the quarantine zone had a pretty similar plan. We never heard back from my mom and my dad decided we were going to check on them after a week of nothing. We worked our way through the woods until we found the highway. We had a pretty good idea what had happened after we found that. There were cars piled up for as far as the eye could see, and none of the cars that we could see had anyone in them. Dad decided to start combing each of the cars until we found ours, and all we could do was follow along in silence. After what felt like days, we found it. The car was empty, save for one thing. My sister bloodstained car seat and the pile of gore that sat in it. I threw up, my Dad just stared, and I think I heard my brother crying. We walked back to the cabin in silence

We continued to fortify for the next month or so, my Dad and brother making runs out to the nearby cities to scavenge for supplies. They told me about the creatures they found out there, brought back one of their heads to show me. Zombie apocalypses were a pretty common concept in media, but I never dreamed I'd be stuck in the middle of one. We never talked about my mother or sister after the highway, we just did our best to carry on and survive. Maybe what ended up happening was the universes sick way of trying to get us to open up.

I woke up one morning to the sound of my Dads voice, yelling at my brother to get away from something. Groggily, I walked outside to see what the issue was. Nothing could have prepared me for what I saw. My brother was standing still in the middle of our yard, while my dad was yelling at him from the porch, racking a bullet into his rifle. I only saw what he was aiming at when it jumped on top of my brother. My Mom had found her way home, but she looked completely different, I only recognized her because of the rags that used to be her clothes and her long blonde hair that was matted with dirt and blood. My Dad dropped the gun, opting to run out and pull her off of him. My eyes were immediately transfixed on my brother, who was covered in blood and missing many chunks of flesh. My Dad struggled with my Mom, doing his best to restrain her while shouting into her face to "Wake up!" and "Remember her family." That's when I noticed something fall out of her mouth as the struggle continued, a tattered pink ribbon caked in blood and mud floated daintily to the ground. My sister had the same ribbon the day they left for the quarantine zone.

A shot echoed throughout the field as my Mom fell limp in my dads arms, covered in bites. He screamed as he cradled her body to the ground, now missing a head. He then quickly got back up and spun towards me. "What the hell did you just do!" I realized his rifle was in my hands. Another shot echoed. I walked out to my brothers body. One last shot. I meant to save one for myself, but I no longer had the gun in my hands. Something else did, something a lot colder than me. It made it's way into the woods. I followed.