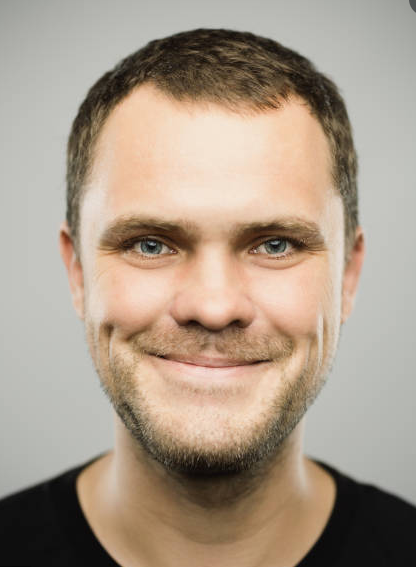 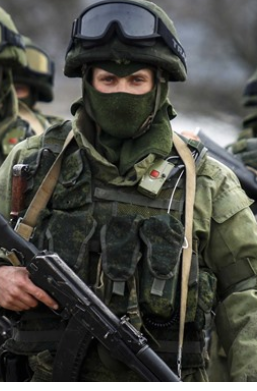 Pavel Orlov was born at 07.07.1989 in Petrozavodsk, Russia to a family of a local politician that was very loyal to a current regime following the government of Vladimir Putin.  His father although believed that the regime was the best at hand for the people yet often made decisions supporting the people itself and to satisfy the government without going into clinch with the higher authorities. Not taking bribes but due to the huge support from people in Petrozavodsk he managed to stay in the chair for many years.

Pavel, after studying as an electrician, decided to join the Armed Forces of the Russian Federation in a hope to support the ideas of his father. He was not the same as his father as he believed even sacrifices have to be made to support the goals for greater good.

At the start of the conscript program in the Russian army, he was showing himself as a great promise for a future officer ranks, but this never happened as with more years of service some steps of the high ranking officers and the government have not been justified in his eyes. Few times expressing himself loud about his discontent that almost lead to his farewell from the army.  After  spreading of the virus few years after where government decided to push civilians aside he voiced his opinion to an officer polkovnik Petr Zavarev which was friend of his father at his yearly visit in fathers house. He was very loud even knowing he could be released from the army or worse standing army trial for that.

What followed he did not expected. Polkovnik Zavarev shared the opinion about discontent of the current state of the army with Pavel and said that soon there might be chances leaving Pavel with that.  Surprisingly, Pavel did exactly that. In 2020, he was at the visit of polkovnik Zavarev in fathers house introduced to Kompaniya Severnaya Zvezda and some of their representatives firmly introducing him into the "problematic" and have been told to stay within the ranks of Russian army until being called out.

Pavel was part of the 1st Guard tank Army  forces Invading Ukraine. As that happened, he has been told to desert from the army and send to join Kompaniya Severnaya Zvezda to support the medical team in Norway. His father being dead one year prior to this and without any other relatives, he decided to follow, this order and deserting leaving his dog tags at one of mutilated corpses of Russian soldier beyond recognition during the Ukraine invasion  and making his way towards Norway.