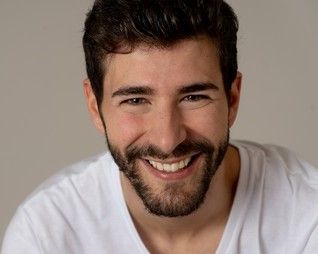 Michael was born in New York on August 11, 2000. He grew up in a normal, completely unremarkable household. His parents had visited Nyheim before he was born. When he was about 10 they moved to Nyheim.
From a young age he had an interest in computers and video games, he began programming in highschool and wanted to make video games for himself. He was in college when the virus was first discovered and the resulting lockdowns and changes to everyday life would complicate everything. Only being in college for about a year he soon moved back home right before the outbreak reached its worst.

During the outbreak Michael and his family did everything they were told and stayed home, only going out when necessary and allowed. Sadly this wouldn’t be enough with his family becoming infected after the mysterious mist.

Wandering Nyheim Michael is lost in this new world but is changing to survive in it. While his outlook on the world is beginning to become bleak, he does still believe in people. Hopefully this doesn’t get him killed.