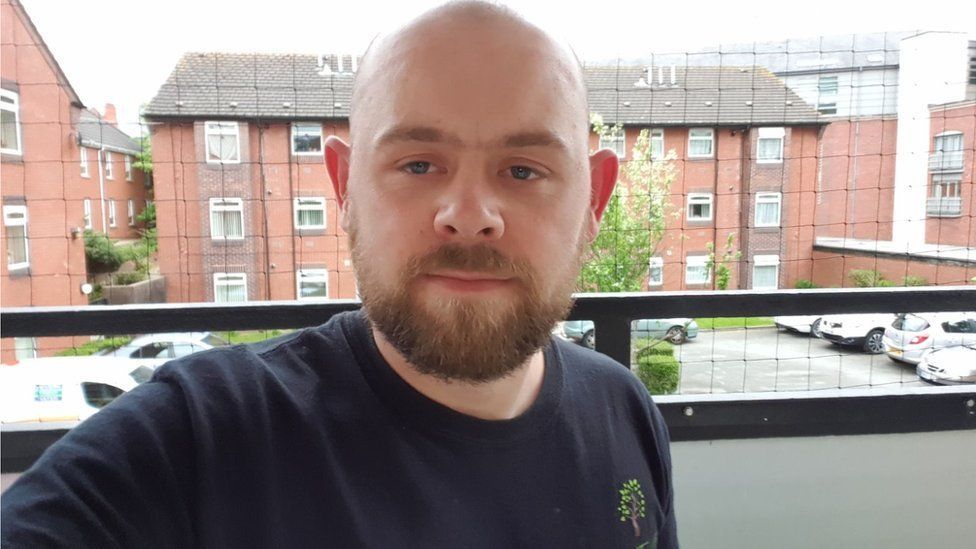 Tyler King, born in Norfolk in 1998 was of average height but a slightly chubby build. He came from a broken home and decided never to have a family of his own. That’s rather lucky considering what’s happened to the world. After school he decided to get a foundation degree in computing and web design, working as a IT support engineer started to get on his tits within the first year of taking a job working for the British Royal Mint so he started applying for three month on three month off as technical support for remote ice stations that monitor whale and animal movements. After months of applying he got accepted to work in a Norwegian weather and animal movements station, in this station his job was regular maintenance of the hardware and keeping the software up the date for the station. I decided to stay in the Norwegian ice fields as I enjoyed the solitude. This is where he also learnt to fire a rifle as it was mandatory as a training exercise incase of a polar bear or wolf attack while they were out fixing the weather probes that were left on the land and the ice. While in isolation with only three other people two women and a man he found he rathered the isolation and loneliness that came with the job. When he had the chance to ship home he pleaded with the research station manager to let him stay as the snowy ice abyss seemed peaceful and this was the first time he found that in his life. It was addictive the routine he managed to create himself. Not knowing that really it was wearing him down to a point where he would not be able to integrate back into normal society.