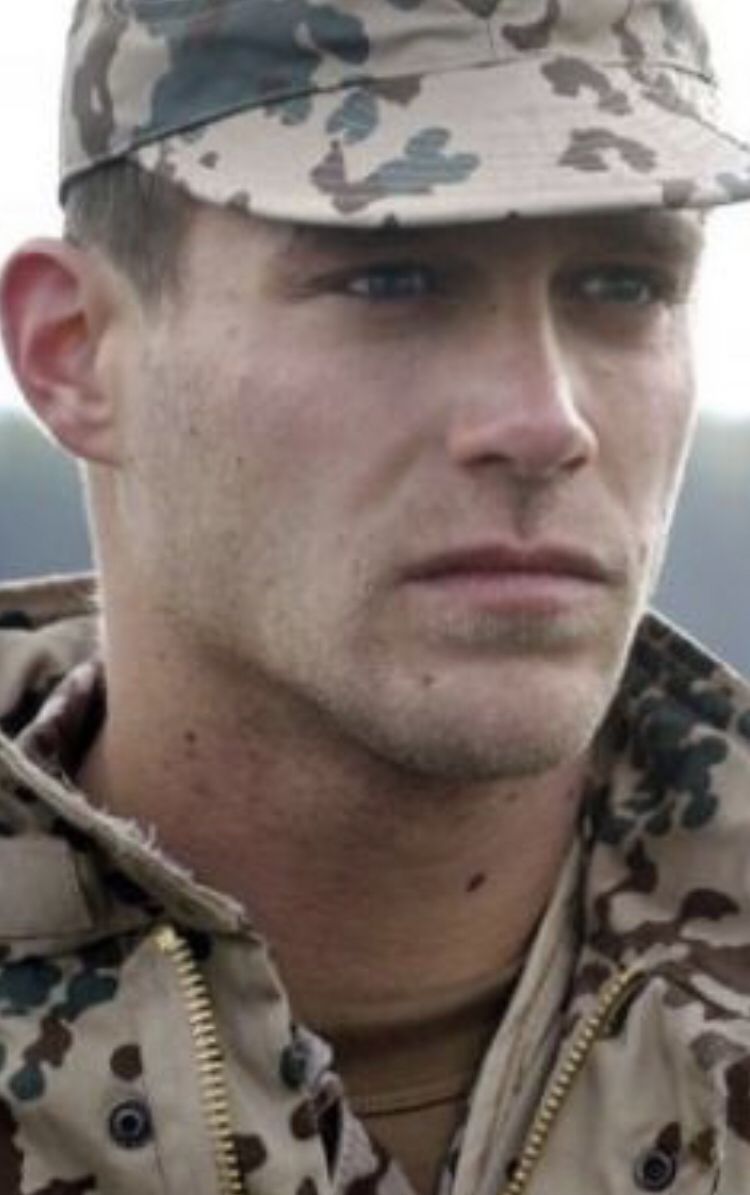 Kallel was born in 1982 June 23 in Philippines .he grew up in a harsh environment with a abusive father. when he was a kid he saw his mother and brother got killed by his dad. he couldn't do nothing to save them but run to the authorities and soon his father was imprisoned. then he was sent to foster care. years go by Kallel is now 17 he got kicked out of the foster home and forced to make a living. at first he was a thief with a group of men they robbed stores and scammed people but one day they got caught him and the other men was sentenced to 2 years in jail. after he got released. he applied for many jobs so he could save up to go to another country to get a better life but he got rejected left and right he was about to give but he kept trying and soon enough he got a job that pays well. after that he saved some money and went to Germany to join the military. he was serving for 5 years , his life was going well, he met the girl of his dream had kids but life always got something up his sleeve one day a outbreak begun, he got called for duty leaving his wife and children. he was sent to different locations in eastern Europe and final destination in chenarus the outbreak was getting worse and worse. For 3 days they was evacuating many civilians until they got overrun by zombies .few survivors lived including him .he tried going to one of the military outpost but they were all overrun he tried to go to his wife and children but there no escape. now few years gone by he still havent given up yet for the search of his family.