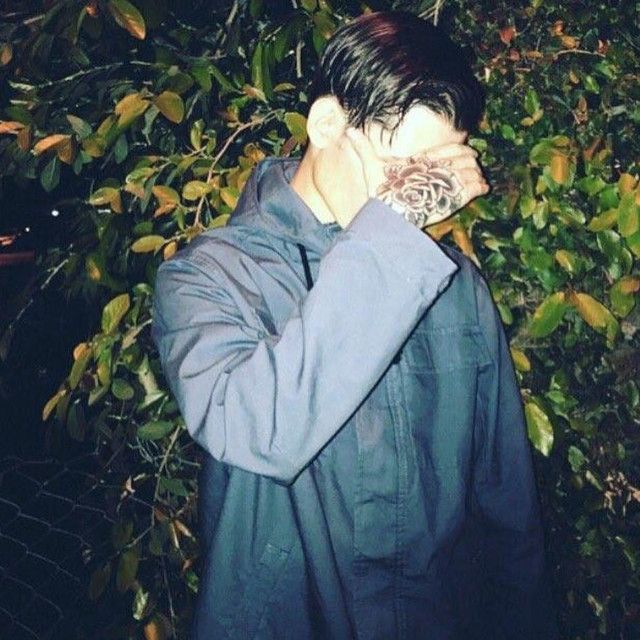 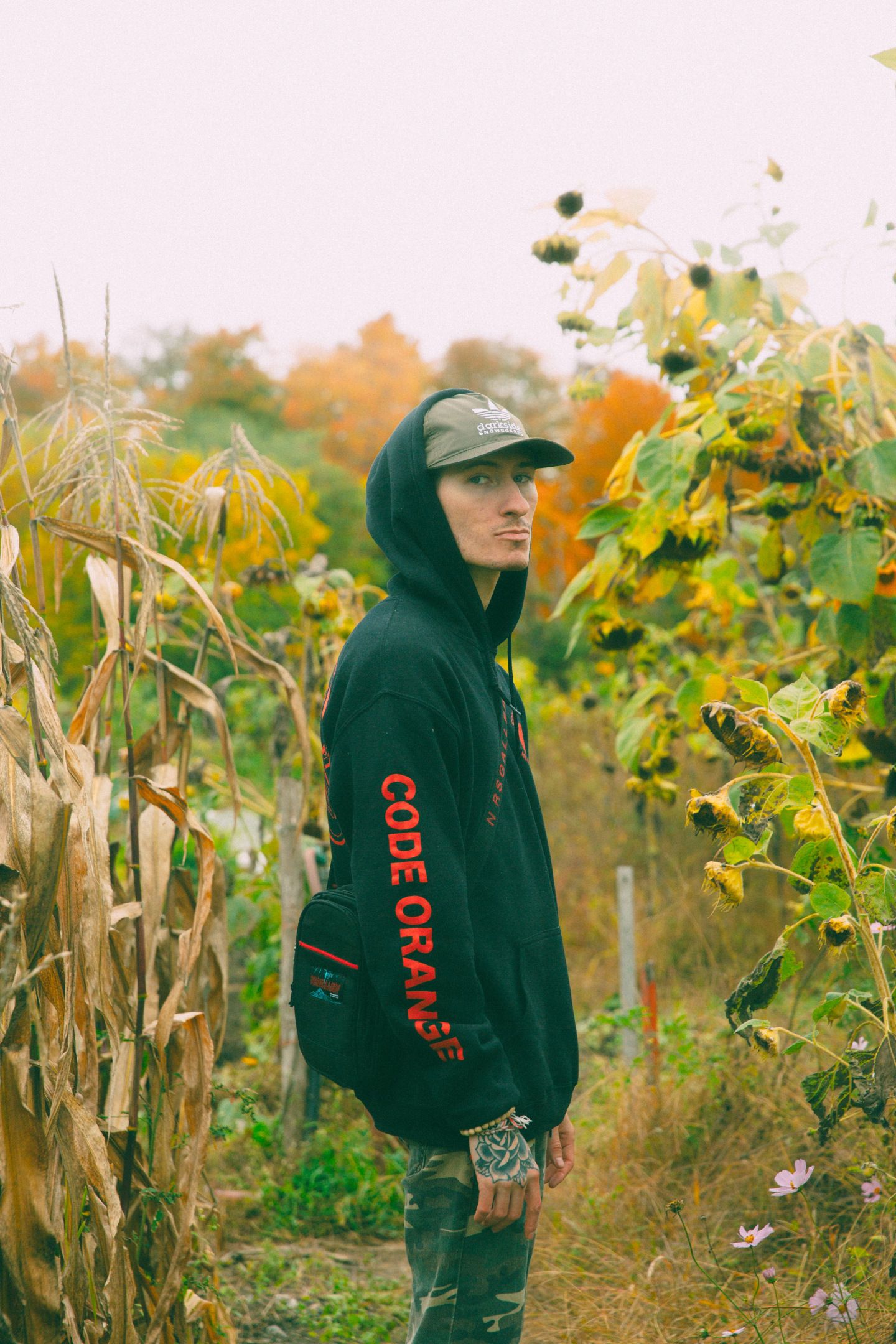 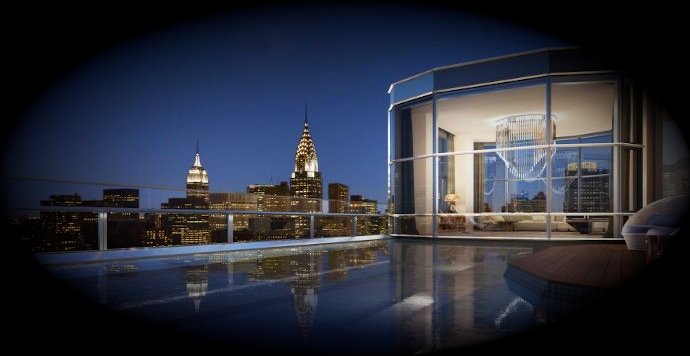 The Life of a Blunt

Harold, or "Rolde" as he is known amongst his friends, is the son of New York stock and equity trader Julian Blunt. Rolde comes from a life of excess and wealth, finding very little wrong with the world as it was. Penthouse suites, the finest educational institutions, and the very world as an oyster of Rolde's entire potential. He was heavily invested in the inner-workings of his father's business, interested in one day inheriting his vast empire of capital. He spent his time lounging in handsome luxury, his holidays traveling the world in his father's private jet. For a few years, Rolde even backpacked across the entirety of Asia. 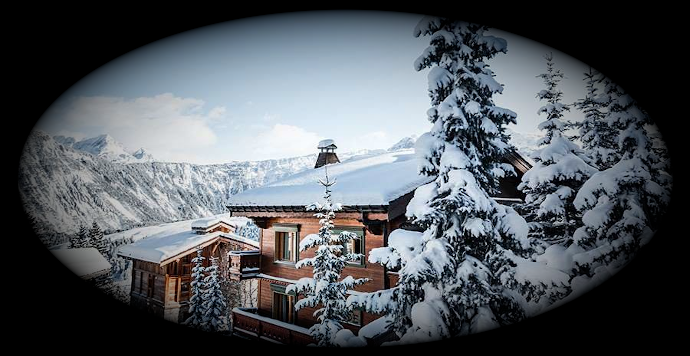 The Most Wonderful Time of the Year

The young man spent Christmas of 2019 in Kongsberg, Norway, at a private ski resort that his father had rented out in its entirety. While in Norway, Harold met what was soon thought to be the love of his life, Heidi Hagen while skiing down his first Black Diamond. When Rolde fell in love, he decided to stay in Norway and buy a penthouse in Oslo where he and Heidi would live out the remainder of their normal life before the pandemic struck Norway in full force. 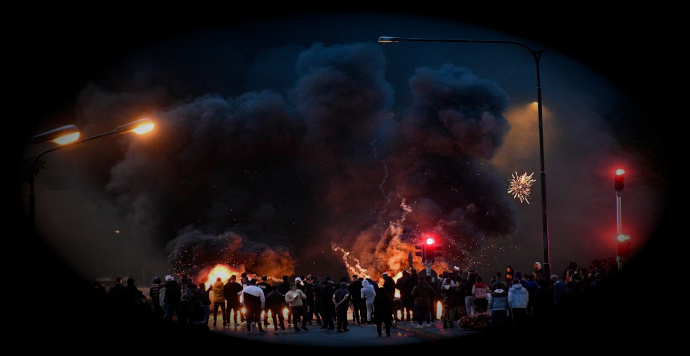 The End of the Dream

When the internet went down in October of 2021, Harold was convinced that getting back to his father's summer home in upstate New York was the safest option, and the two made a break for a private airfield in the northern stretches of Norway. Upon arrival, all of the pilots and staff at the airstrip had abandoned their posts and returned home to their families. 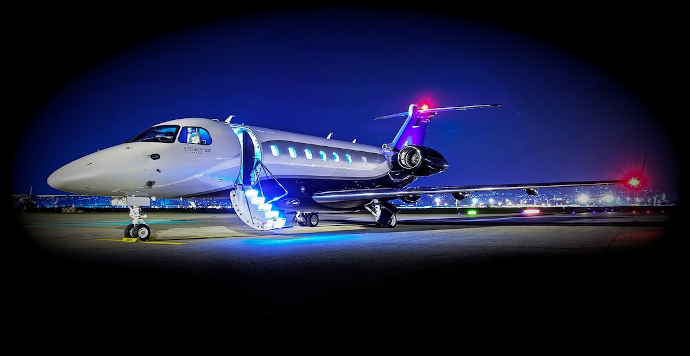 During an attempt to fly the plane himself, the jet was clipped by an anti air missile and landed somewhere off the coast into the water. Harold survived, but Heidi was unfortunately killed in the landing. 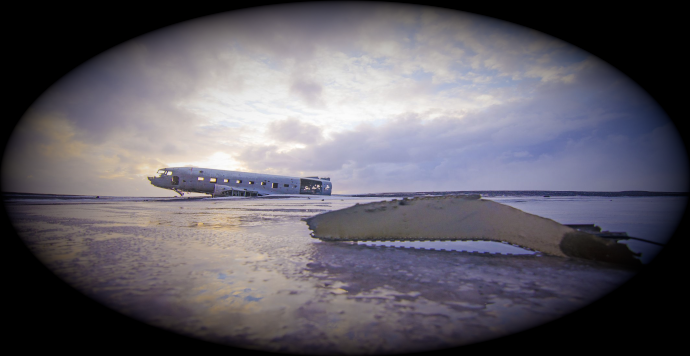 With the weight of his girlfriend's death on his conscience, Harold seeks refuge in the last remaining place with no infected; Nyheim. He is a foreigner in a foreign land, and what little survival skills he learned backpacking will most certainly be put to the test in the coming weeks. 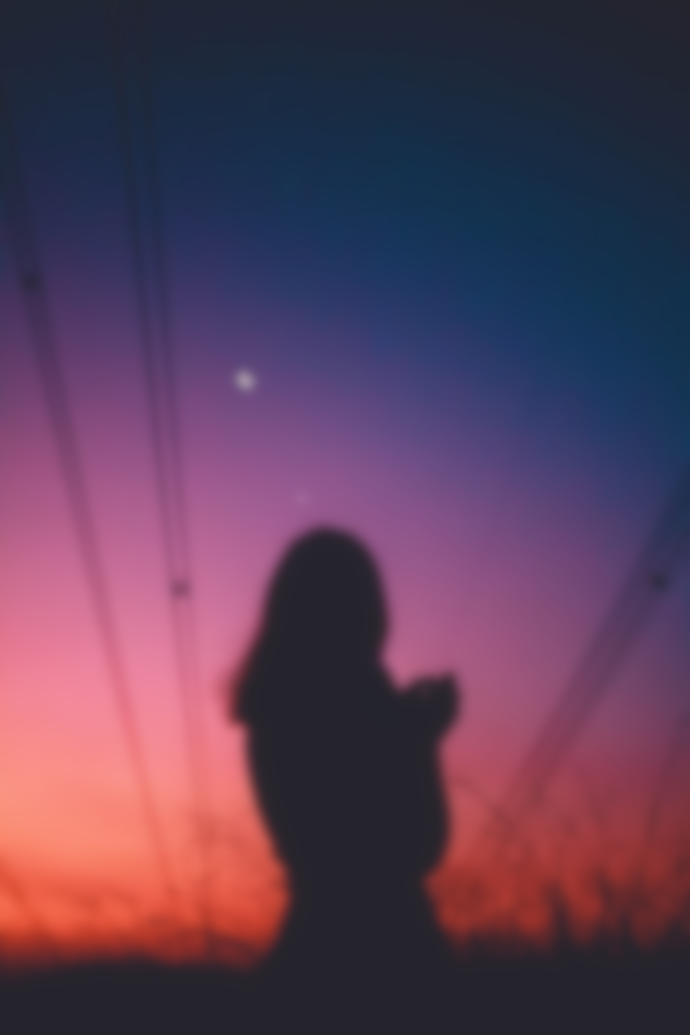