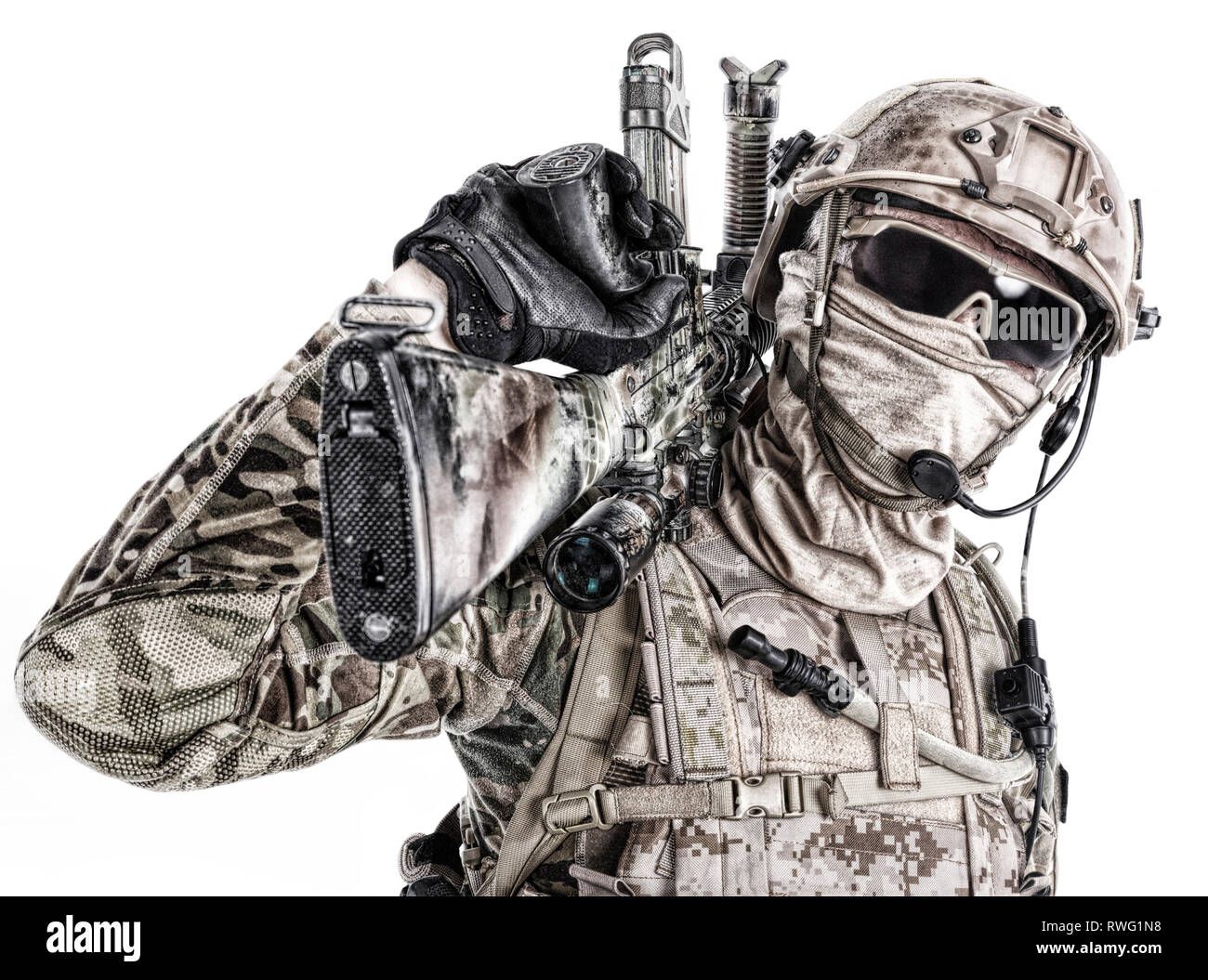 A former marine that was half a world away from his family when the apocalypse began. Out on a patrol with his squad one night, his senior officer began experiencing an extreme fever, none of them knew how to treat it and it wracked his body and killed him in hours. As they are waiting on the evac, the senior officer begins twitching, thinking they have made a mistake and pronounced him dead to soon they rush to his side only to be attacked! The deceased officer rips through the first mans throat with is teeth as Graz opens fire on the corpse, putting 6 rounds in it with no effect other than to draw attention to himself and be forced to deliver the killing blow with a head shot. Graz chose to stay with the deceased as the others fled for help. The others never came back, but his fallen comrade began twitching, just as the officer had, Graz had seen this before, one bullet to the brain fixed the issue. Abandonded and alone in a strange land he is driven by the desire to make it all the way back home in hopes of being reunited with his wife and kids. Graz is struggling, alone, and desperate, but determined to cross oceans, kill un-dead and risk everything including his humanity to make it home to them.