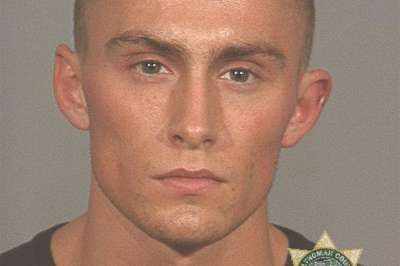 John grew up just outside Glasgow. Always getting into trouble when he was younger. Never cared much for education, at school he was titled "class clown". He got kicked out of school at 15 for fighting with a classmate one day about a year later he bumped into the boy from school and the two started fighting again although this time much worse. The fight got very violent and bloody John picked up a rock and smashed it over the boys head killing him, John was arrested and sent to prison. After about a year into his sentence one day the prison was dead, Not one guard turned up for work and any guards working the night shift just left ran away mumbling that they just have to make sure their familys are safe. This gave John and his gang a golden opportunity to escape. The managed to get outside the prison walls and onto a small fishing boat where they set sail on the ocean in the middle of the night. However after maybe 6/7 hours at sea a storm broke the sea was growing more dangerous by the minute and the boat was threw up and down by the waves and John cracked his head and fell overboard. Vision blurred and ears ringing he managed to hold on to a bit of debris from the boat but passed out a little later. He awoke sometime after washed ashore of an unknown Island. where he makes his way to try find some civilisation to find out some answers and try to see if anyone else from the boat has made it.