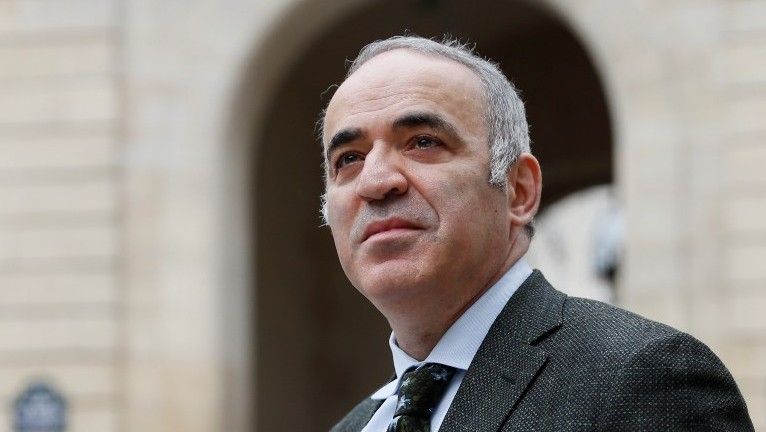 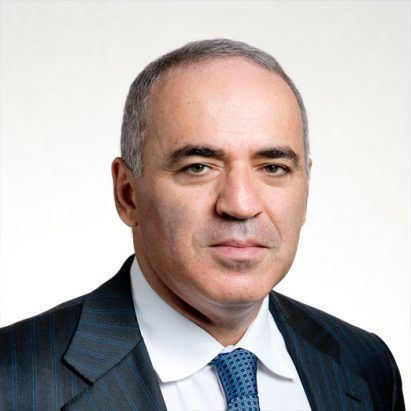 Boris Lyat was born in the aftermath of world war two in Moscow, Soviet Union. As a young child he was determined to become an important person to the government, working hard throughout his school years until he reached the age where he would choose his direction. Boris wanted to help people with mental issues and diseases, and as such he graduated as a Psychiatrist in 1980.

After finishing his degree he went on to work for the Soviet government as a specialist in treating soldiers who suffered from posttraumatic stress disorder. During his first five years Boris had great success in treating his patients who had returned from the Soviet–Afghan War, and was highly regarded by his superiors as the best psychiatrist in the field, and received praise from the president Mikhail Gorbachev in 1986. Boris was invited to dine with the president, and was there offered a new position, a highly confidential role within the Soviet Army.

Boris was tasked with performing profiling and questionable interrogations in prisons on war criminals caught by the Soviet forces. These methods were not in line with the humanitarian laws. The subjects often ended up becoming suicidal after the treatment, and killed themselves. As such the methods remained largely hidden for the most part of the 80s.

After the fall of the Soviet Union in 1991, the Russian Federation kept Boris in his line of work but urged that he needed to return to legal methods. He kept working within the current laws, only straying away from it every now and then.

In 2013 Boris released a large document on the internet anonymously titled "How humans respond to psychological and physical violence - A story of war crimes by the Soviet Union" detailing everything he did during the 1980s working for the Soviet Union. This was met with disgrace by the public, who launched a campaign against the actions pursued by the nation at the time.

Boris lived peacefully in Nyheim in the coming years, setting up a small practice where he treated local patients who were in need. This was also done under the radar and not officialy, and Boris received cash from his clients as payment for his job.

In 2021 the 21NS virus outbreak was in full effect, and Boris was coming older. At 71 he had become senile and strange. He found shelter with a group going by Northwind Task Force who were in need of doctors in multiple fields. He decided that it was best to spend his dying days helping other people, after everything he'd done in the past.

He now roams the Nyheim area with his crew trying to help people with injuries and issues.