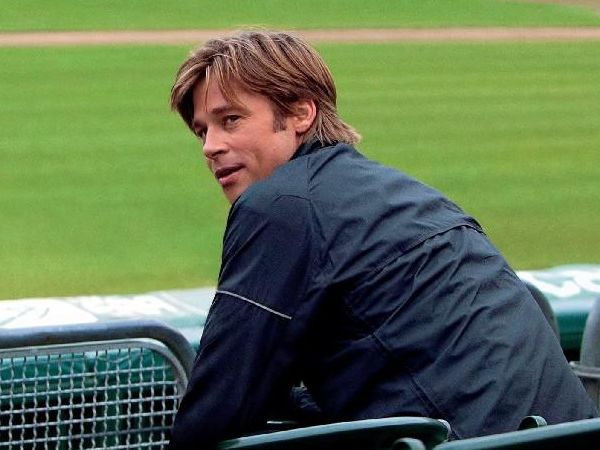 Willy Kimber is quite an interesting fellow. Born in New Jersey just before the new millennium, Willy lived almost his entire childhood on the Jersey Shore. He went off to college in 2018 and attended Georgetown University. Living in DC for four years was different, but Willy wanted to go bigger. After majoring in Finance, Billy went on to work a trader at Barclays Bank. Doing very well his first couple years out of college, he went on a business trip to these lands, and has been stuck there ever since. His initial objective was to invest in potential oil deposits, so he took a  journey out to observe it. He initially wanted to stay there for 10 days, but now he is trying to leave whenever he can get the chance.