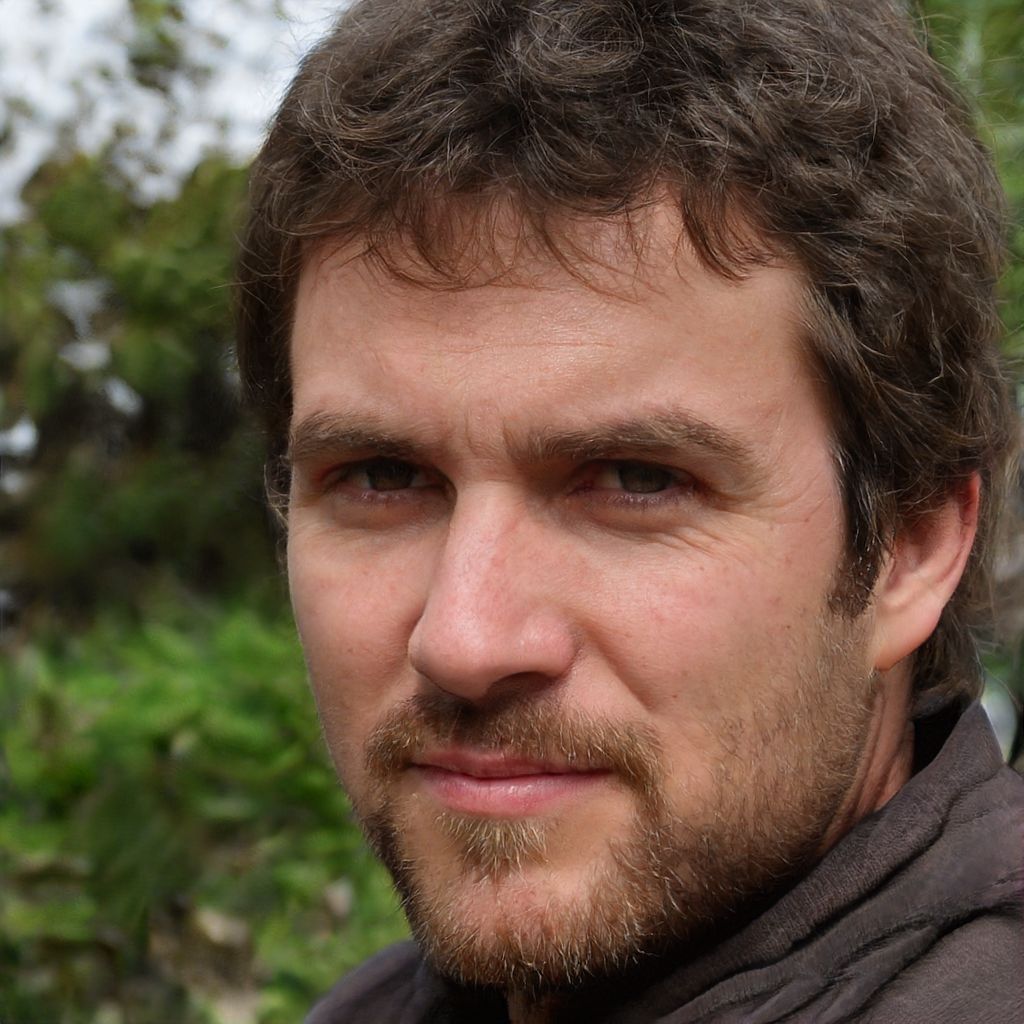 Daniel grew up in a rough neighborhood in the inner city of Philadelphia. His father worked as an electrician while his mother stayed home to take care of him and his four siblings. After attending the local community college, he followed his father's footsteps and became working as a tradesman in the city. One of his good childhood friends brought up an opportunity to travel to Scandinavia for a several month long snowboarding trip. He saved up for a few months then decided to head on out and check out the mountains of Norway.