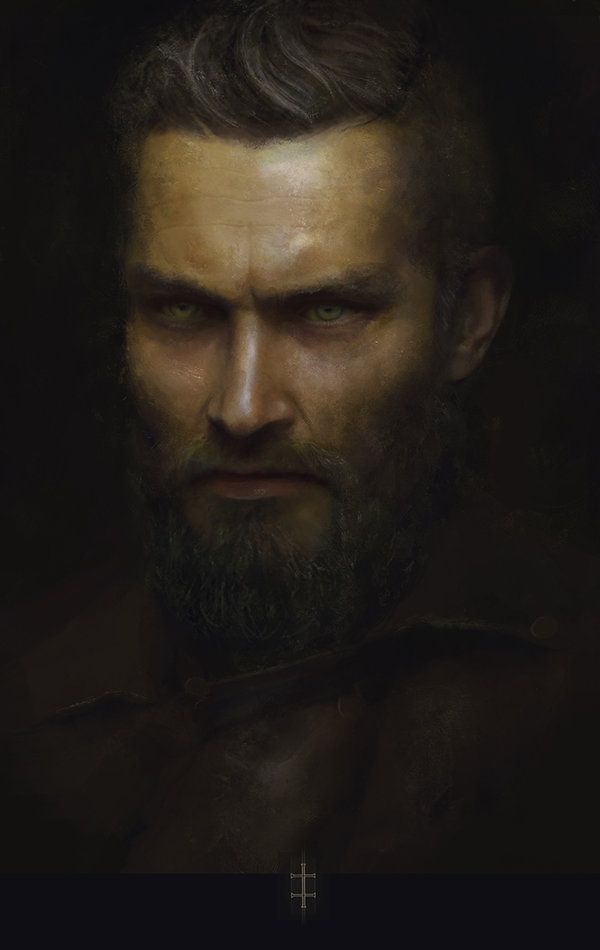 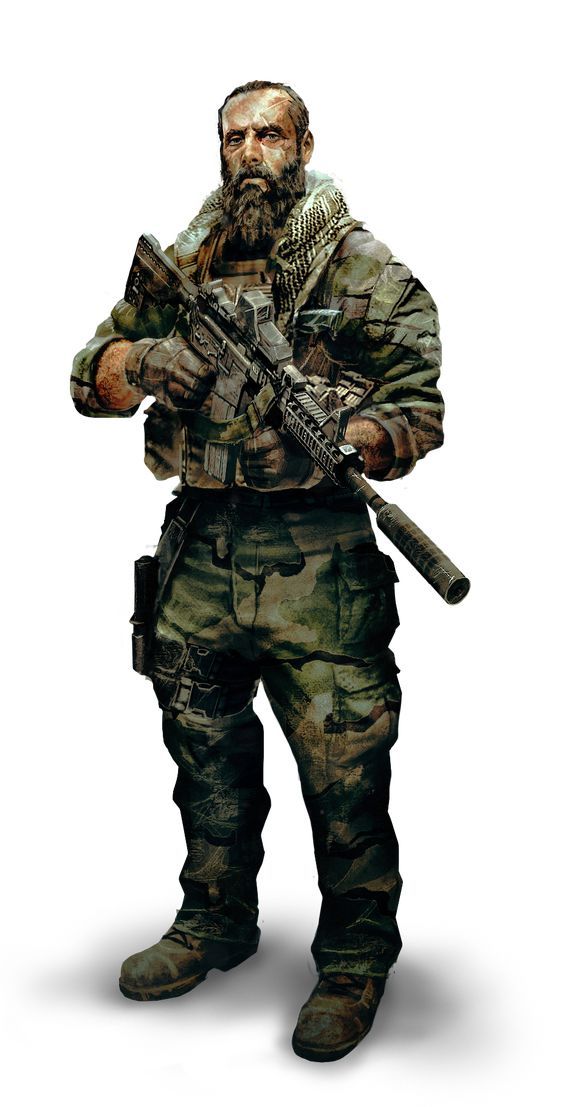 John Stone was born in Edda, Norway. His family moved to the states when he was 10. His family moved because there religious beliefs' and they sought the land of freedom. By the age of 18 he joined joined the military and worked up the ranks for 9 years he worked up to captain of a special forces team called "The Crimson Dragons". During the fall he was over seas on a navy boat conducting a military exercise for marine combat. The vessel was hit while the training was in progress and his team met a fatal end. John survived but he was cast adrift on the ocean for weeks, he survived on fish and recycled water for weeks. Now land is in sight and he is ready to try and survive this brave new place.