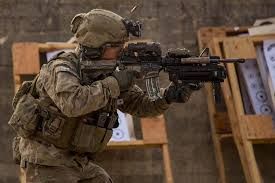 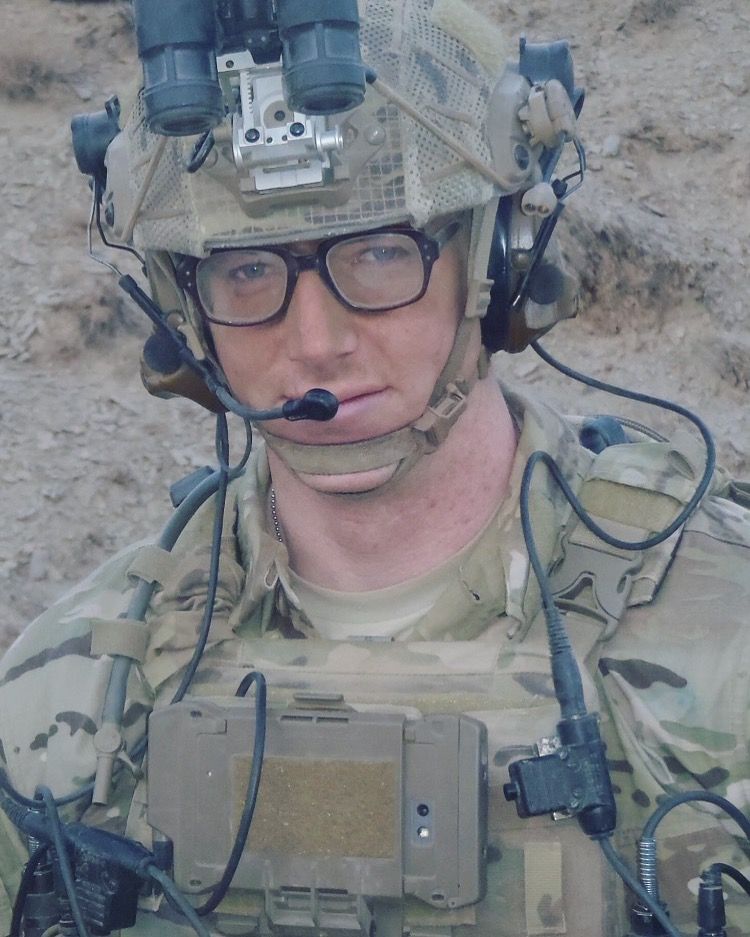 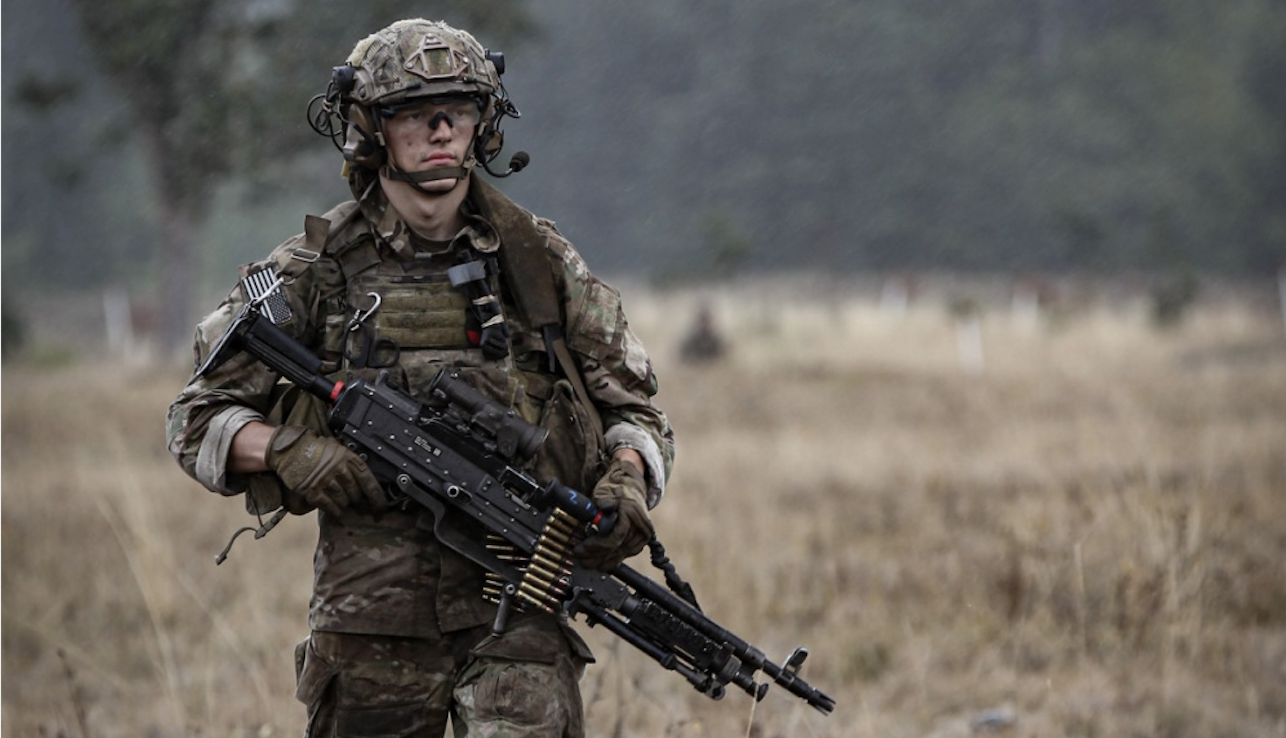 I was born in Ohio in 1996. Average kid who got through high school and eventually joined the Army in 2014 as soon as I graduated. I went through basic and advanced trainings and eventually airborne school, eventually being assigned to the 82nd Airborne Division in 2016. I fought in Iraq in 2016 and 2017 fighting against ISIL in and around Mosul. I was a squad automatic gunner in my time in the Middle East, and earned the rank of Specialist after my deployment. In 2018, I joined and tried out for the US Army Ranger School and passed with high marks because of my prior combat experience. My eventual unit I would be assigned to was Delta Company of the 2nd Battalion of the 75th Ranger Regiment. We conducted special operations in Afghanistan in 2019 and 2020 and were finally relieved from the country in late 2020 after our deployment was up. I was a squad leader during my time in the rangers and learned quality leadership skills while in battle. I learned stealth and operational tactics with my squad as well.

In early 2021, I was transferred from the 75th Ranger Regiment to the United States Cavalry; specifically the Comanche Troop of the 2nd Cav. Regiment to conduct and advise trainings in Europe and train cavalry troops with recon and mobile infantry tactics. Everything was normal in Europe for the majority of the year as we were stationed in Poland helping the populace until the aerosol vaccination incapacitated the majority of our senior leaders in our unit. I was lucky not to receive it as I was still only a squad leader holding the rank of E-5. Our unit was then transferred from mainland Europe to Norway. We flew out of Germany in an AC-130 in October of 2021 and landed in Oslo to secure a quarantine zone and begin escorting civilians from main population areas and cities to the airport for evacuation. The situation was routine daily until the end of October, while we were returning from a patrol on the freeway in between Oslo and the airport. We witnessed jets fly over our patrol and saw them napalm the airport that we were supposed to be eventually evacuated from. While it was happening we were tuning into the terrifying radio chatter as the situation became hopeless. With the airport up in flames, we tried the radio to report to any sort of command, but it was hopeless. Our squadron commander told us to turn around and get out the AO immediately. We drove back to our Rena camp to grab supplies, and anything else that could help us reorganize. I was promoted to E-6; Staff Sergeant due to the losses of our NCOs and COs. Months later, our unit is now settling around Nyheim, waiting for winter to pass and reorganize our forces to help survivors and combat the enemies of the United States of America.