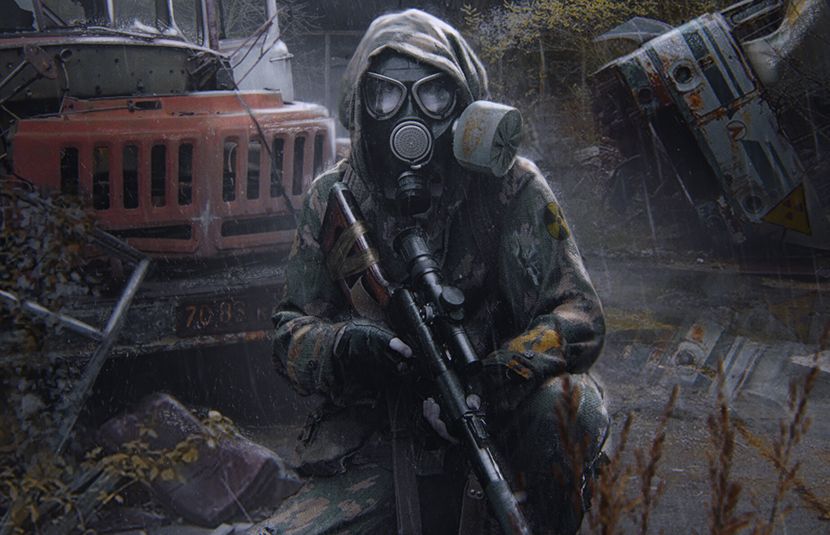 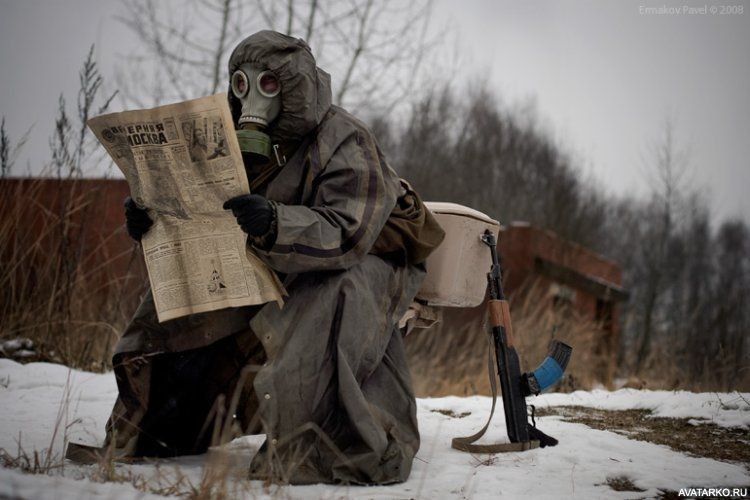 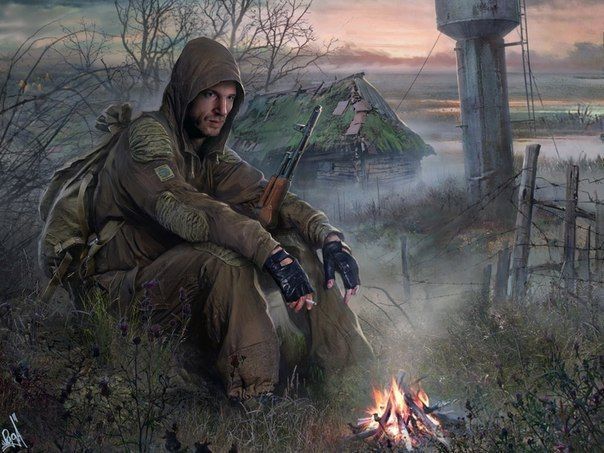 Mike Vargen is a man suffering amnesia. The information he knows about himself cоmes from an ID card and a ship ticket he found in his pocket the day he woke up at the beach near Rifi.
The ship ticket was damaged and he couldnt read where the travel started. Only the dock name was visible , "Erik the Great " it was. The ship destination was Berezino he saw. And his room was the number 4.
From the ID card he found out his age, nationality and religion. In the past Vargen was an odinist. At the moment he cant remember Odin even Thor.
When Vargen saw the Rifi's broken ship he undersood that this is the ship he was traveling with.
Heading to the ship he saw strange dead bodies. Mike dont remember anything so he soon will find out that the world is taken by dead ressurecting virus.
Investigating room number 4 he managed to find a hunting reserve card for hunters. Mike saw he was allowed to hunt big animals there understanding that he was a good hunter.
And yes in the past Vargen was the manager of the reserve. He was good at hunting and surviving in the wild nature.
Mike Vargen will have to try remember things and survive at once.