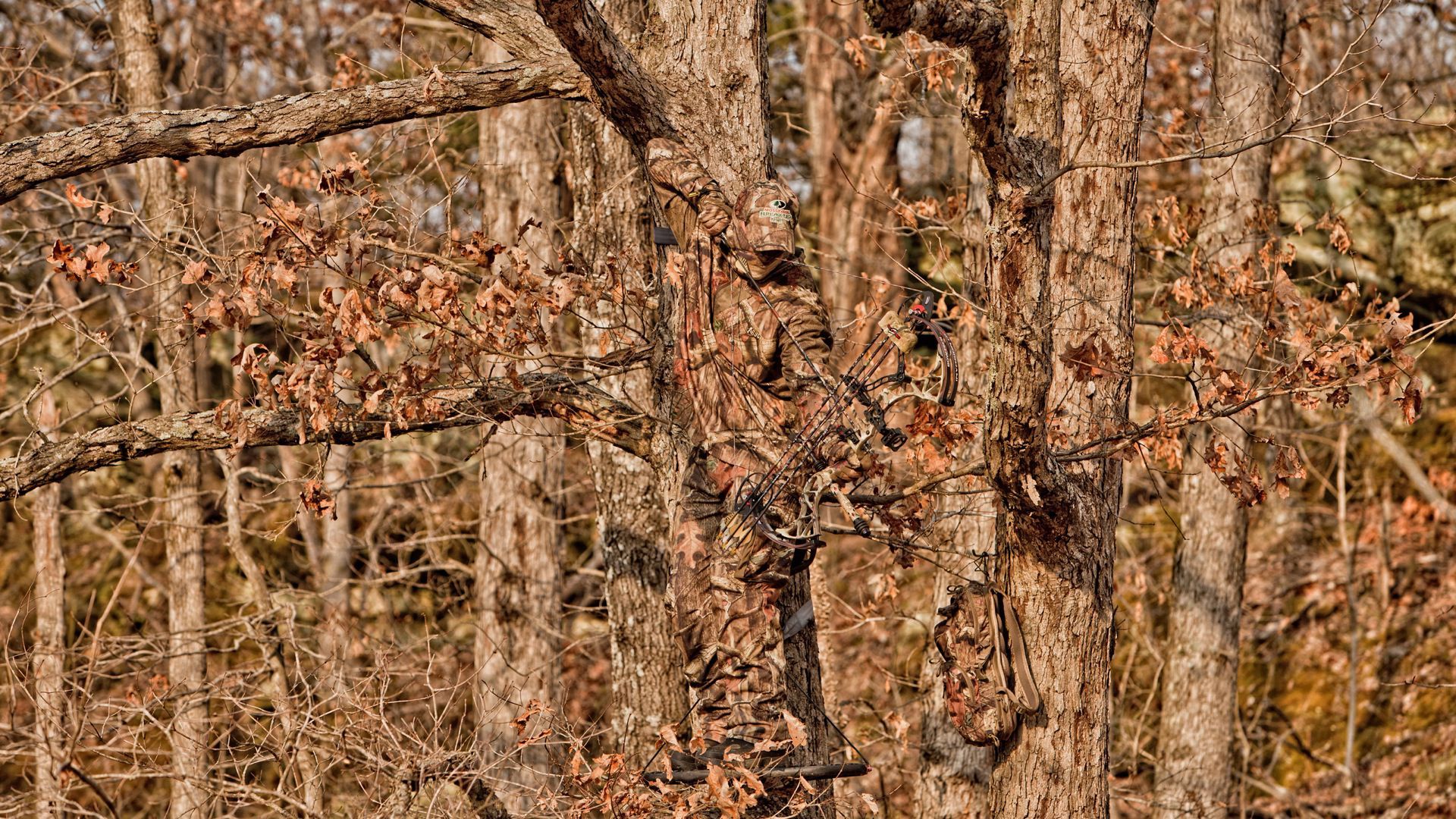 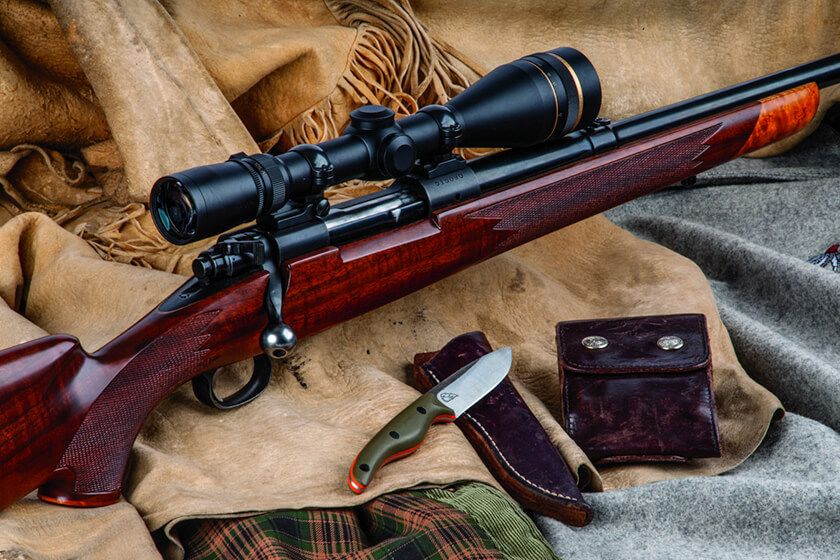 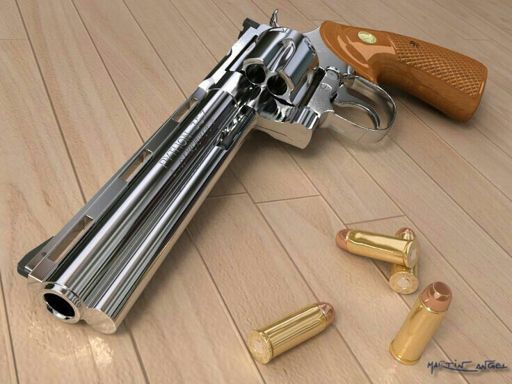 Brandon's life started when he was just a young boy running around his Polish neighborhood in the suburbs of Milwaukee. The 90s was a hard time because the economy in the area was slowly declining so a lot more crime and crazy people were becoming a problem. He had a younger brother, only by a couple years, his mom was a hot-blooded Italian woman and his dad was an introverted Polish man. As Brandon got older, he started growing away from his parents but his brother kept right up with him. However, one snowy night in Wisconsin, there was a crash that involved a drunk driver and both Brandon's parents had died in that crash. In the wake of that event, Brandon's brother became the stability and rock to keep Brandon from jumping off the deep end, mentally. Both Brandon and his brother took their mom to Italy to be buried, then Poland for his dad to be buried.

After the funeral, Brandon and his brother decided to go on a hunting trip in the woodland tundra of Poland, hopefully to take their minds off of what happened. When they were on their hunting trip, things started to go awry. When they were sitting in their hand-made hunting blind they heard something, or someone, stumbling through the woods making a racket. When Brandon peeked around the blind there was a person, or at least was the appearance of one, rushing at the blind screaming like a banshee. The thing tackled Brandon to the ground but his brother and him were able to subdue the person and oddly enough, it kept trying to bite them both as they did. They both tried talking to it but it wouldn't respond with words, only screams and growls of hatred.

They managed to get this strange person-creature to the local P.D but everything was a mess. They got blocked by two police officers and when they noticed the crazy guy, they shot him straight in the head without hesitation. They yelled at the brothers in Polish, probably telling them to go away, but they verified that by the officer pointing and leading them away from the police department. As they were walking away a formation of helicopters flew over and there was a barrage of gunshots in the distance. Both Brandon and his brother went towards the sound of the gunshots and it was a warzone. There were dead bodies everywhere, civilians running and local military and police personnel were shooting. They were shooting at the same kind of creature that tried to take Brandon and his brother down.

In the chaos that ensued, Brandon and his brother were able to make it out of the city but when they tried their phones, it didn't work; they didn't have cell service and they were literally in the middle of nowhere; they tried going to the airport but they banned all flights in and out and chaos was ensuing at the airport. They were stuck there and completely helpless so they decided they weren't ready to die, so they did what any sane person would do and try to survive off the land. The first couple weeks were rough as they started roaming the wilderness, never staying in one spot in fear of running across any large groups of "infected"; at least, that's what term the brothers started using since it seemed like it was some kind of infection. They traveled for what felt like forever when they ended up on a shore. They were able to cross the huge body of water thanks to a nearby harbor holding a sailboat.

One night when they went on a supply run into a nearby town, they ran across some people that said they were heading to a place called Nyheim; the brothers were currently in a small town right outside Goteborg, in Sweden. When Brandon and his brother were about to finish looting through houses, they heard voices outside. Suddenly, the front door of the house they were in burst open and bandits came in, holding up both the brothers. They put both Brandon and his brother, Zach, face to face; the next thing Brandon knew, his brothers throat was slit and all he heard is brother say before he died was his name; Brandon.

The next thing Brandon knew, it was 3 hours later and the sun was about to go down; when Brandon got up, he immediately was seeing red. The people that took him hostage didn't check him well enough and all he had left was a hunting knife that his brother had given him. He clutched it tightly as he ran in the direction the bandits went. He ran for what felt like hours, through the night and into the next morning. On the horizon, he saw smoke from what he thought was a campfire and he was right. All of four of the bandits were fast asleep around a coal-lit campfire and he blacked out with rage. All Brandon remembers during those days that he missed was blood, and a lot of it. Next thing he knew, he was right where he wanted to be: Nyheim.