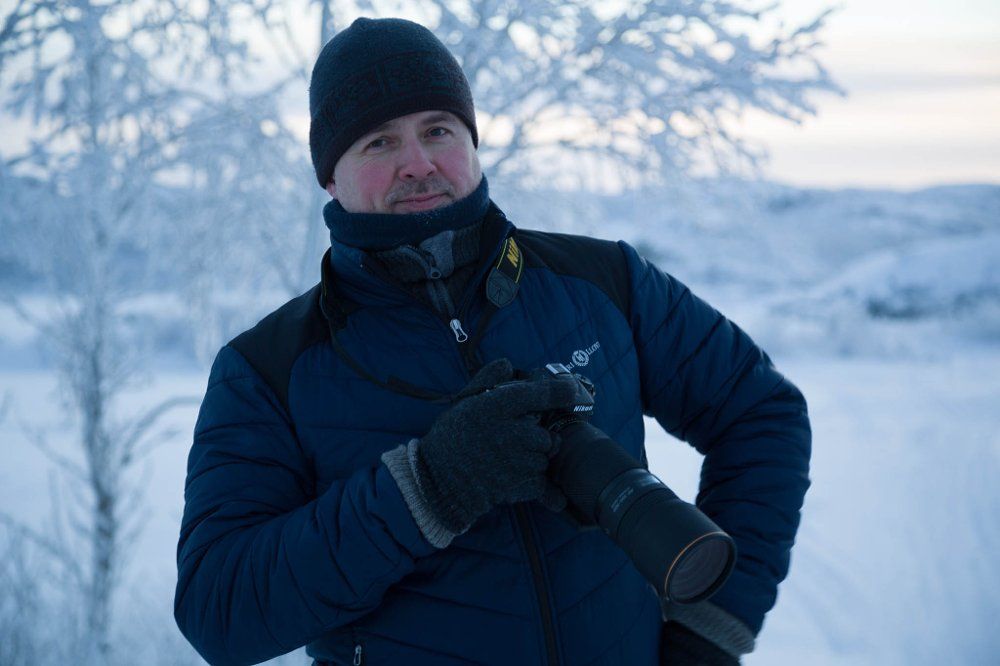 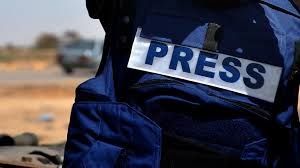 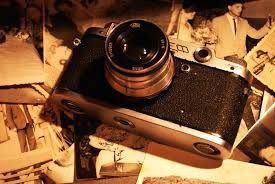 Ron worked as a journalist for the Norwegian Broadcasting System (NRK), reporting on the Chernarussian Civil war and all its atrocities. Ron stayed in Chernarus during the time of the Lopotev regime that followed the bloody civil war, and the Russian referendum following in the wake of Ivan Bernarus's rise to power, and the Russian silent annexation of Chernarus.

Ron also covered the AVM-FLA-19 outbreak, the following Russian naval blockade, and the re-emergence of the CDF, fighting the Russian invaders. After October 4th 2021 however, there has been no one to report to back in Norway. All communication has stopped.

Left to his own devices, Ron tries to survive as best he can in the chaos, sporadically trying to raise his home office via radio, using the high radio masts located in and around Chernarus.

Hoping against hope that he will hear from his friends and family again...