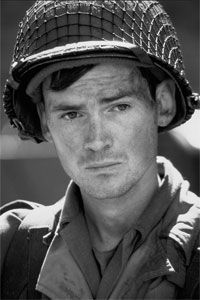 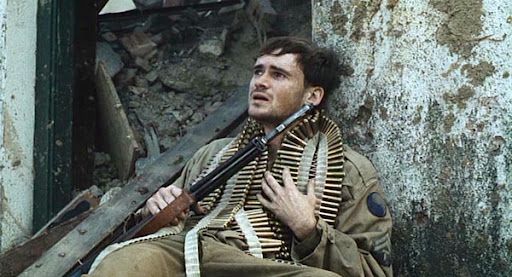 a former pararescue specialist from the united states air force who was a one and done person. he had his fun serving and traveling but he just wanted to follow the girl of his dreams, Evan Bakersfield also known as "Sap" from his time in the armed forces, was a man of honor and did anything he could to help anyone in need. Until he met this beautiful Norwegian woman by the name of Anette Eriksen who stole his heart, they first met on one of Sap's deployments to the UK and where Anette was on a vacation. Anyways they hit it off well and Sap decided to move with her to Nyheim to just live and be happy together. Then the out break arrived and Sap's one true love had been taken from him by raiders. He beat himself up bad and still mourns for her to this day. So now he sets himself upon a new quest, to survive because he knows that's what anette wouldve wanted.