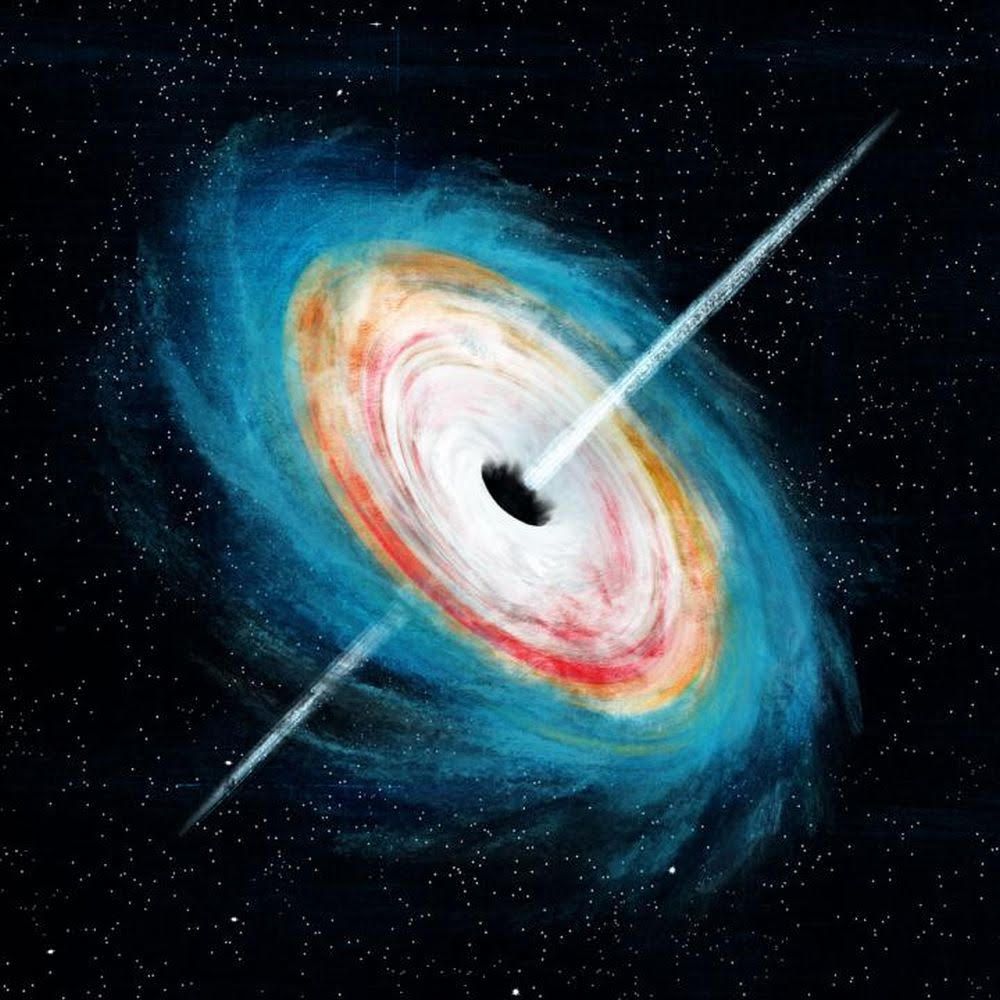 Literally got sick of working so he walked into the woods, and it was just woods for a really long time... and now half the people he sees are screaming and seem like they want to eat him (weird). So he keeps on wandering until he finds somebody and hopefully figure out how to survive in this world that seemingly appeared while he was on a walk in the woods. Every once in a while, he wonders what would be different had he never gone for that walk. He looks forward to finding friends in this dark world somehow, even sometimes confusing a zombie for a potential friend.