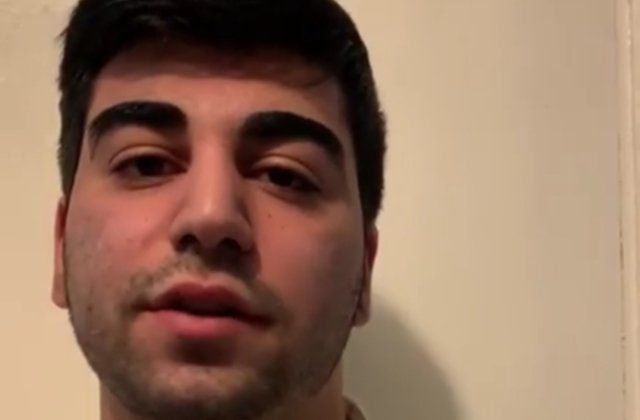 Terrence McBeth grew up in Los Angeles to a wealthy family of entertainment lawyers and seemed poised to follow in their footsteps. However, after graduating college, he became indoctrinated into a cult by his girlfriend and eventually left Lost Angeles to live in the woods of Chernarus with other members of the cult. After becoming disillusioned with the cult, Henry attempted to leave, but the other cult members attempted to stop him. A fight ensured and Henry sustained a head woud caused him to lose much of his memory. He still managed to escape, and has been wandering around Chernarus trying to regain his memories and return home.