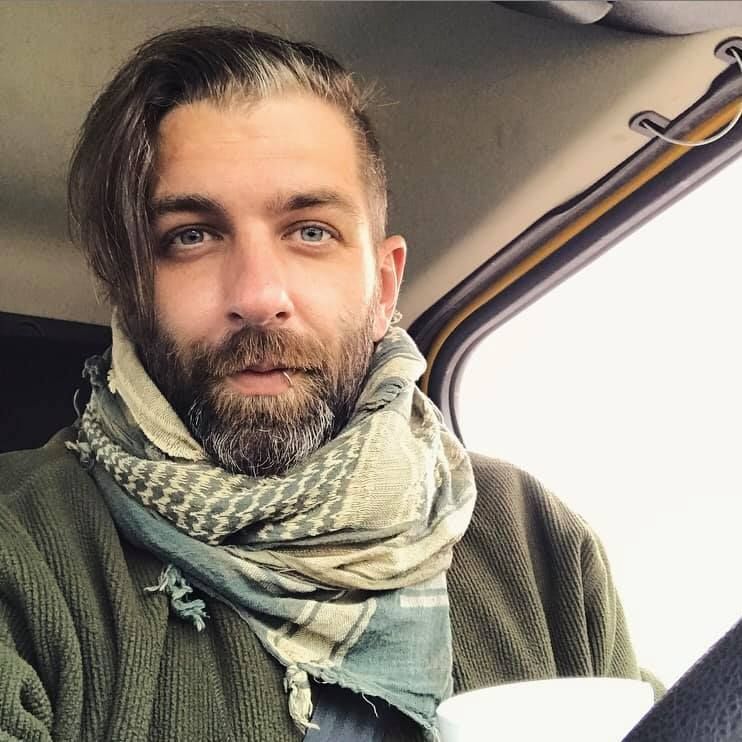 A former highly-decorated New Orleans police officer, Ethan sustained an injury during Hurricane Katrina operations that left him on limited duty. Seeking a return to his former ways without the red-tape, he enlisted in the Foreign Legion in late 2009, deploying to Chernarus as a law enforcement liaison. Serving several months, he returned to New Orleans, satisfied with his mission and stated, personal goals achieved. But much like New Orleans, Chernarus and its people hold a special place in ones heart. There is a silver string that tugs at the heart constantly and without repent. For years, he sought to return but financial and political issues seemed to stand in the way, time after time. Then, in 2018, he was approached by a private industry group seeking those with previous experience in the region. A headhunter called him one day and promised to make his return possible. It sounded like a dream job; an office overlooking the lovely city of Novigrad, a steady and sizeable paycheck, and was nothing more than the liaison duties he had once performed, albeit this time as a federal contractor. He jumped at the opportunity but soon became overwhelmed in the country's steady decline in healthcare, socio-political uprisings, and eventually, was stuck behind the border when it closed in 2019 and now finds himself at odds with not only his fellow diplomats, liaisons, and contractors, but civilians alike. Something is happening... something changed. And people aren't being advised of the full extent. When riots and protests began, Ethan armed himself and remained vigilant for what might become of this once beautiful city, fearing it might succumb to the violence and looting that Hurricane Katrina once brought. He was sadly mistaken as to the extent of just how bad it would become.