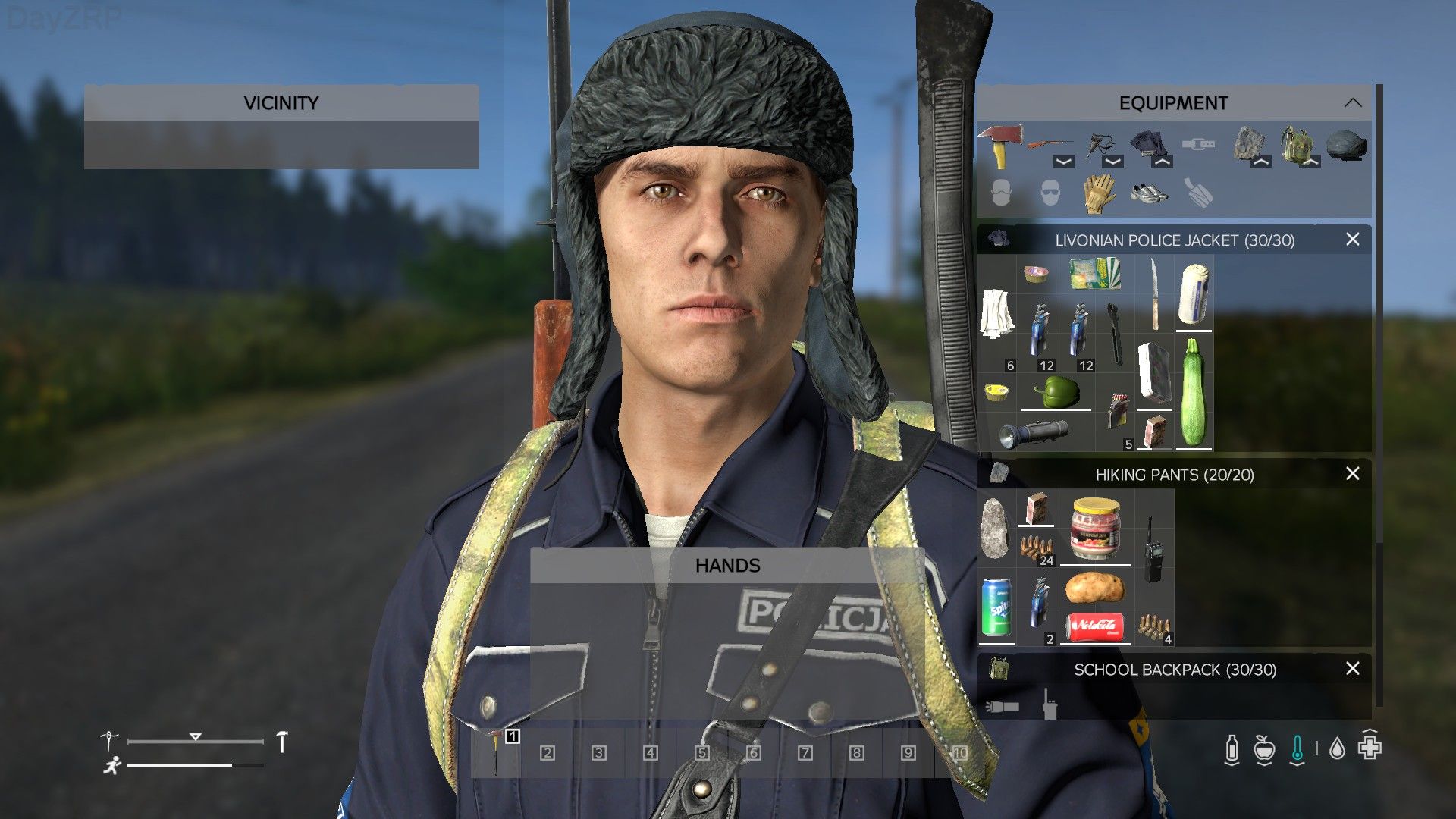 Born in the backwoods of North Carolina, Griffon came of age to join the US Military where he served 6 long years in the 101st Airborne. He toured Iraq and Afghanistan where his training was put to use. Operated the 240b, and later led both team and squad. He was a natural, his men loved him and he loved his men, their bond was indestructible, standing the testament and trial of combat. His love for the army was cut short after he returned from his 3rd deployment. He had lost a friend close to him that had grown up with him in his unit, Alan Richter. They had become team leaders together and eventually squad leaders, both achieving the rank of Staff Sergeant. During a Humanitarian relief mission near Kandahar, an enemy sniper initiated an ambush on their company by shooting Richter, who was fatally wounded by the shot. The small village lit up with gunfire and smoke as Griffon's company returned fire. After a 2 hour firefight everything settled in Griffon's mind, his wife and kids, his friends and comrades. It all became too real, how quickly everything could be taken away from him. He then came home to Fort Knox, being greeted by friends and family. He vowed to never reenlist and go chase his dreams of travel elsewhere. Being an outdoorsy guy before the army, having completed the Appalachian Trail and climbed all throughout the east coast, he packed his family up and headed for the beautiful vistas of Chernarus. They were backpacking through when it all started. The extraction of the living civilian population had started. he and his family had been separated due to lack of room on the evacuation vehicles. Vowing to find them one day as the convoy drove off with his whole life. He didn't let it get to him for he had to forge on, this damned apocalypse wasn't going to take him, not when the only hope that resides within him is his son and wife. He has to find them, its the only reason he strives to live in this hellscape in a foreign country.