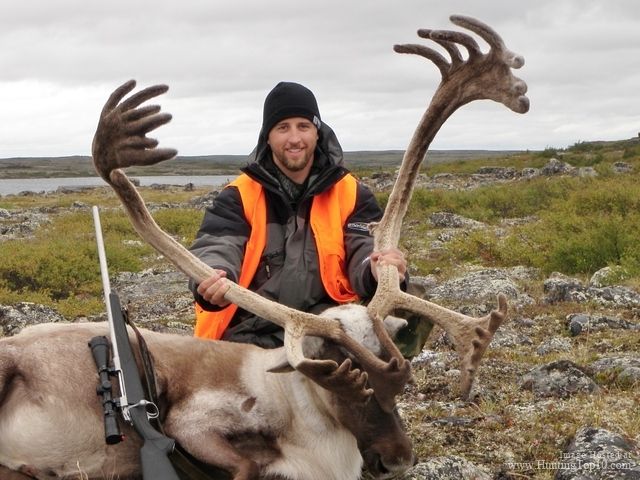 He is a Québec Nationalist. He strongly believes that weapons should be used in order to take the power for the people over the government. Ever since he was young, he was always a chaotic kid who never cooperated well with any form of authority.

During his high school, he strongly admired the FLQ for their actions and also supported some similar movements and ideologies. All this contributed to his need to be in a position of power in order to create the changes he wanted to see. As much as he despised some of the Canadian military actions, he gained some interest in joining them when he would be old enough. Even though he did completed the training course, he quickly became known for his short temper and attitude problem. He ended up being dismissed after a couple of incidents which he was proven to be at fault.

Once he came back home, he joined the Sureté du Québec (Provincial Police) and merely passed the training course. Again, he was fired after a few incidents that he mishandled very badly. With these failures, he tried to be part of some movements that were anti-government and against any figures of authority. He then develop a fascination for Russia so he went on a backpacking trip all over the south-west of the country. Which didn't go as planned since the outbreak started.

Through the outbreak, now that the government has fallen, he has been enjoying lurking in the woods power tripping over innocent people trying to survive through these hard times. It takes a lot for him to trust others and he is a horrible team player.

Sergei Petrov offered him a helicopter ride to save himself from Chernarus. He lost the helicopter 1 and a tragedy slowed his arrival to Nyheim....