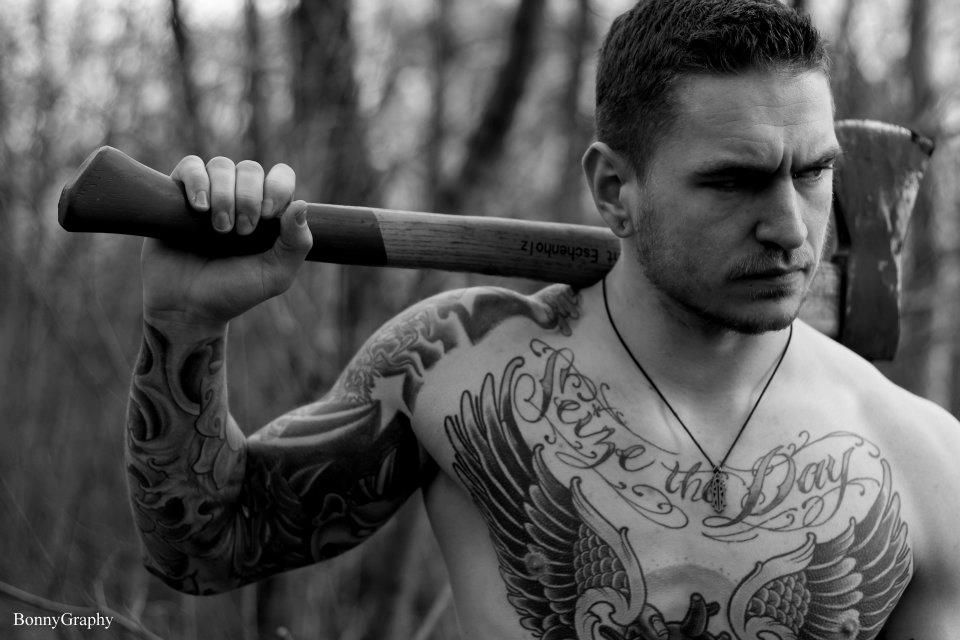 Born and raised in Florida, sibling of Elliot Henry, mother and father unknown other siblings unknown. Batok lived in mostly orphanage homes in his youth luckily with his brother Elliot. They were both eventually adopted together by a wealthy family parents names William and Keria Henry, his adopted father owned a oil rig and multiple properties in the United States and his adopted mother was a housewife and stayed at home. In Batok's teen years he was into selling drugs, skipping school and gang activity. His younger brother was his right hand and into everything his older brother was into thus making Batok a poor role model, at the age of 17 he went to jail for drug trafficking and intent to sale. He was later charged as an adult when he turned 18 and was facing the possibility of prison.  He did in fact get sentenced to 1 year in Doc, with the time he spent he met a man named George Stepan , a man from Chernarus  with some serious drug connections. On realease he planned to meet with Stepan and travel to his country with him. He waited for Stepan to get approval with his people and when that day came he went to go to one of the best deals he thought he could make in his life. They wasn't transporting themselves there legally and wasn't going  to be coming back to the United States legally either,  when he got there he met the people he needed to meet and started to get ahold of some serious weight and money for himself, until one day his trip into Chernarus would be seem to be permanent. Now Batok for years has been hold up into a town called Pushtoka and has been fighting for his survival in a event that he had no idea even existed to the extent it existed in. He has seen death and destruction and it is all do to a virus that is what he knows and why we was stuck not being able to go back into America, he knows now this is the way of life to not only survive from the dead, but as well as the living.