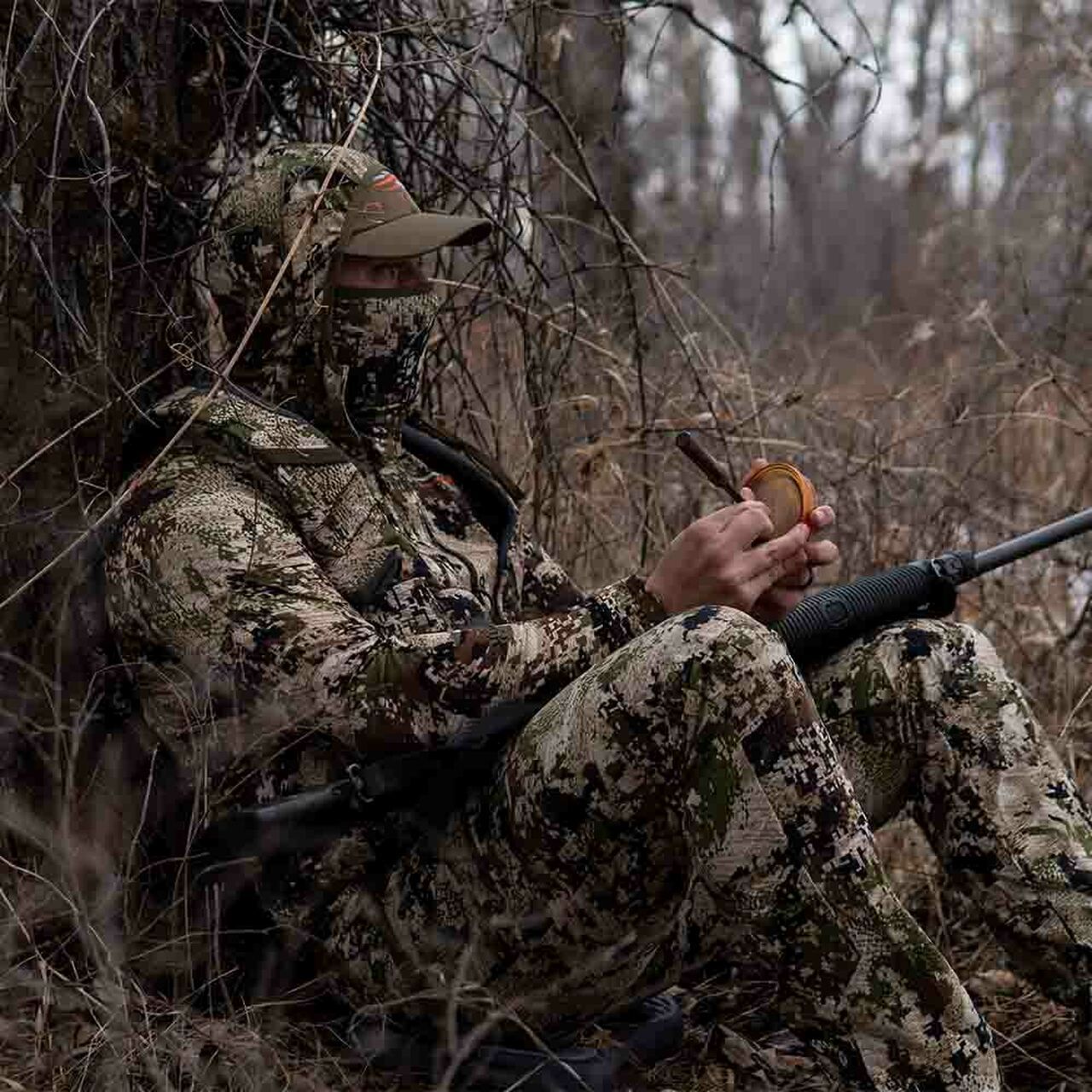 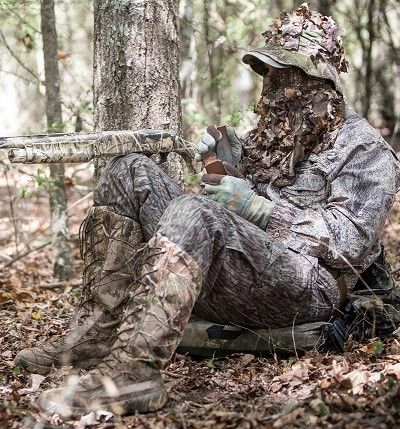 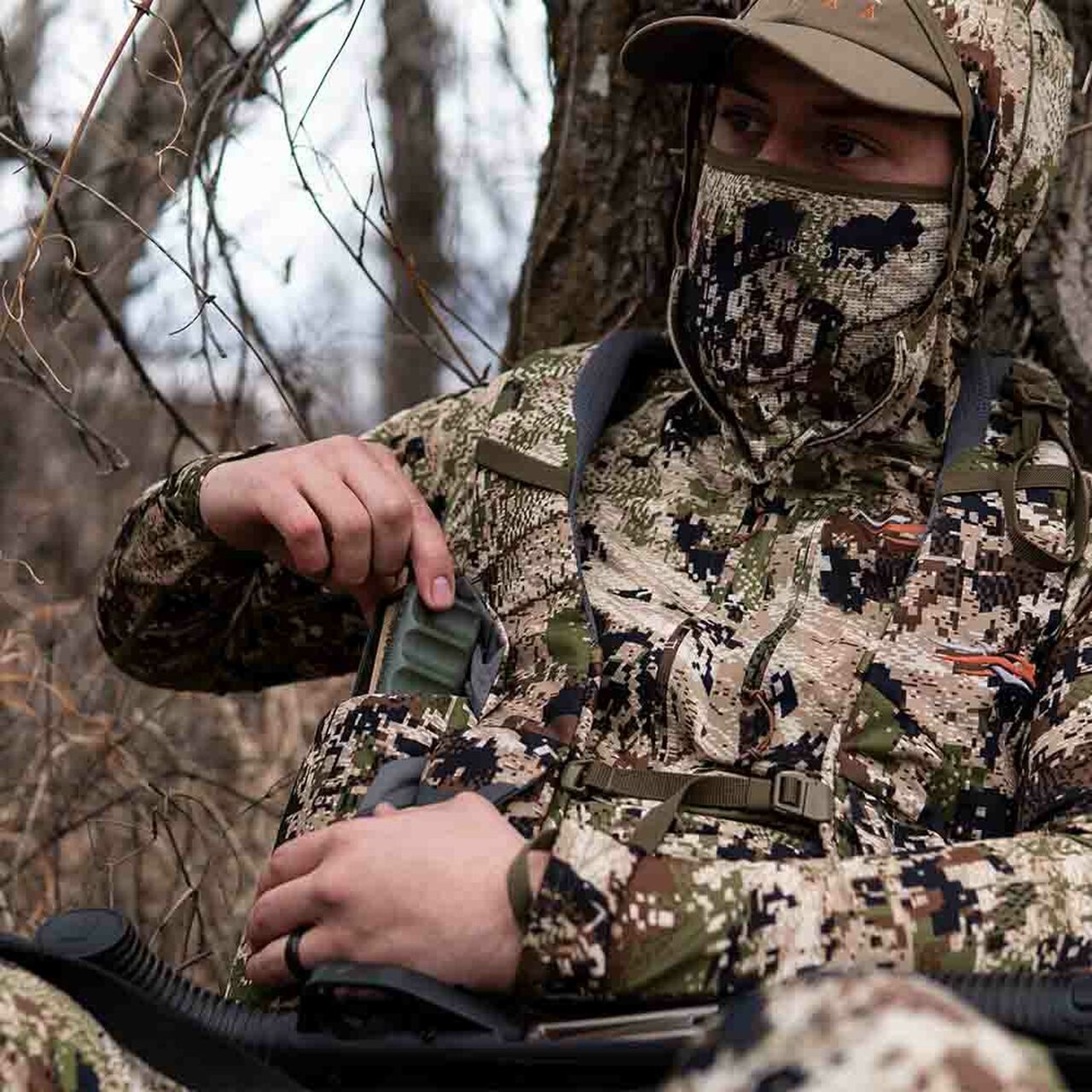 My name is John mason, I was on a hunting trip before the outbreak. I was staying in a cabin on the outskirts of a small town in Chernarus. My hunting trip was coming to an end, so I packed up and was going to go see some of the other towns that was close. When I arrived to a town they called Myshkino I noticed that everyone was talking about people getting sick from an infection called AVM-FLA-19 then there were military detachments showing up and enforcing regulations. Come to find out I was in a quarantine zone also they ceased all travel countrywide so I was not able leave to get back home. Well at this point all I could do was lay low until everything calmed down but the worst was yet to come. The Chernarussian nationalistic group and they were attacking pro-Russian road blocks and camps as wells as the government buildings. Its been 2 years or more and a city was gassed also another variant of the infection was spreading it was getting worse to the point of everyone had to fen for themselves, so I went to the wood a place I was familiar with I knew everything I need to survive by myself out there. About 6 months later I seen helicopters flying over I ran and tried to find where they went. Three days later I came across a where they were and they said they had a vaccine. I didn't know what to think but I just kept my head down. Guess I'll see what happens.