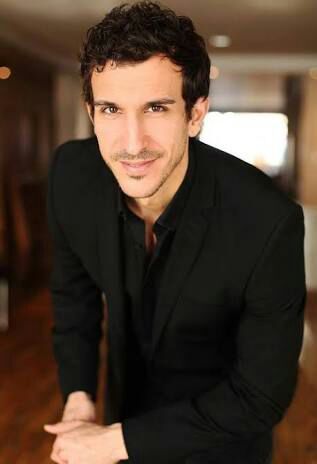 As a young man he was a cheeky, irresponsible boy who ended up impregnating his girlfriend Diana. Forced to give up his studies, Bastos began to work in order to support Diana and their first child Ezio. Everything was going well until Diana gave birth to Ellie, because their income was not enough to support the family. Seeing this Bastos decided to make the mistake of moving to another country.
After the disaster Bastos became just another survivor who tried to support his family in a new country, but ended up with nothing. He saw his entire family die and could do nothing but run away while listening to the cries of his loved ones. With little knowledge of English and survival skills, Bastos feathers wander through the forest looking for a place to call home and feel safe. Once he is able to settle down, he intends to create a friendly community that will help everyone within its reach so that no one will have to watch their loved ones die as he saw.
The problem he knows he will face, besides hostile people, will be how to balance his kindness and tolerance towards those who will abuse his noble spirit.