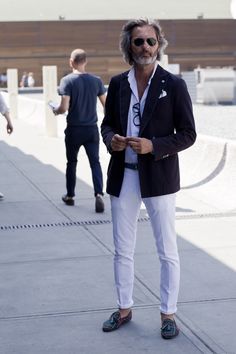 My name is Daniel Ferguson, I am originally from the United States of America. I recently retired from the Air Force, I was a Pilot for the A-10 Warthog when I retired I was a Colonel. I now enjoy spending time with my wife and going on vacations around the world. Me and my wife had 2 kids at a young age, so they are now out living their own lives and have kids of their own. We enjoy the company of our grandchildren but also love to travel the world. I guess you could say that we got used to traveling with the military and never stopped. I really enjoy hunting and getting food for my family the primitive way, nothing else is better than hunting for your food. Me and my wife took a trip to tour around all of Europe. When we left we made sure that our families knew where we was going and about for how long. We started out in France, then to Germany, along with Ireland, and for Russia. We planned to go to more places after Russia but the worst happened. One morning my wife woke up and wanted to go out to get breakfast down the street from our hotel, then I wake up at 9:00am and she is nowhere to be found, I scan the room for a note of some sort or something but can't find anything. I then go to look out the window overviewing the town of Electrozavodsk, only to see military rolling through on tanks and personnel in HAZMAT gear. This clearly freaks me out so I run downstairs to speak with someone about what is going on, after hearing the news I almost faint in worry for my wife. I ask all around if anybody has seen her. By this time I have called her cell almost 50 times. In panic I check the local restaurants for her. After having no luck for what seemed like hours and hours I try to get some rest and try again the following days. When I awake I find myself in a cabin in the middle of nowhere, the fireplace going and the sounds of birds chirping. Confused and in panic I shoot out of bed, look around the cabin for any means of survival and weapons and then eventually leave to continue of the search for my wife, and figure out where the hell I am.