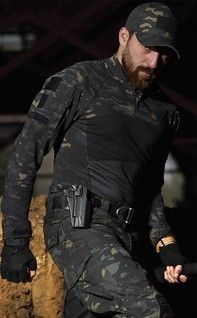 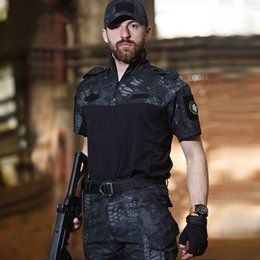 In 1994 Vincent’s (Vinny) father had met his mother during his time serving in the military, he was stationed in Bermuda, his mother happened to be holidaying there with some friends. His mother hailed from a town in Norway called Harstad however during her time in Bermuda finding love she had already committed to following his father to where his job may take him, this was eventually back to Yorkshire, England where Vinny was conceived and then born in 1996.

His father was the main breadwinner in the family whilst his mother was left to raise Vinny, his father was progressively promoted to Lieutenant while he was stationed in the United Kingdom, it wasn’t until the early 2000’s when he was then deployed to the middle east on humanitarian work. It was at this point where his father perished in an unfortunate blue on blue incident.

Vincent found himself having to grow up quickly, he struggled with schooling and education and always found himself in trouble. When it was time for him to leave school in 2014, he decided to follow in his father’s footsteps and joined the British Army. He did well achieving top marks in all of his fitness and combat tests, he found discipline and routine in the military, and it gave order to his life. He was shortlisted to join the Royal Marines however during his time training he found himself in bother with the military police for a drunken brawl, he was then kicked out of the Marines and sent back home.

A year later he was depressed, beaten and struggling to get by his father gone and his only support network was his mother. This is when his mother suggested they move back to Norway to start over, find new jobs and build a new life, Vinny snapped her hand off at this opportunity. Things was going well for them both, they had found fulfilling work and had met various friends, this was until the AVM-FLA-19 outbreak quickly took control. His mother soon perished to mutation (AVM-FLA-BETA) of the virus, her body raised from the dead in her own home, Vincent was the one to put the bullet into her skull.

He was a broken man, away from home with no purpose or life order, this was until he heard the speeches broadcasted in the distance near the military compound, he listened to the compelling words, envisioned a future world inspired by these words and was keen to find the source…