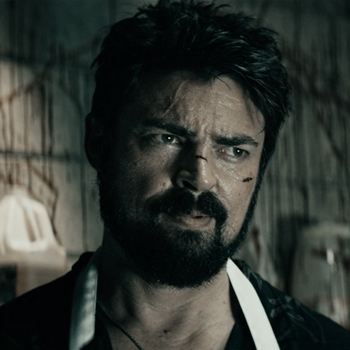 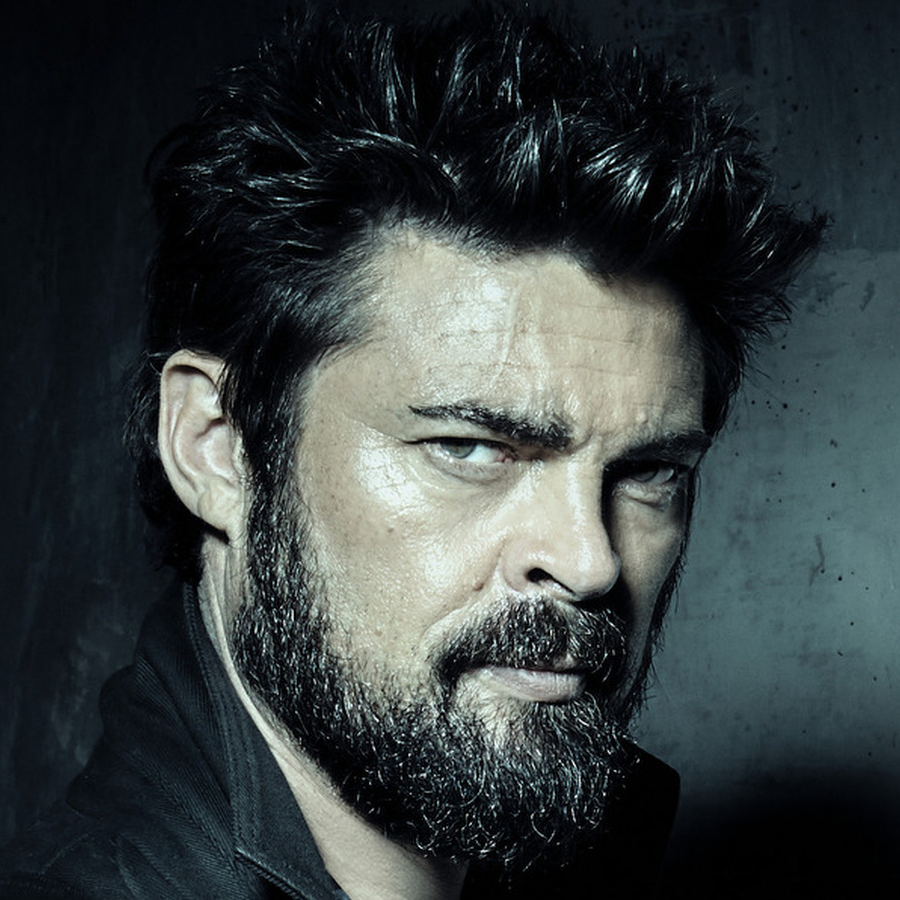 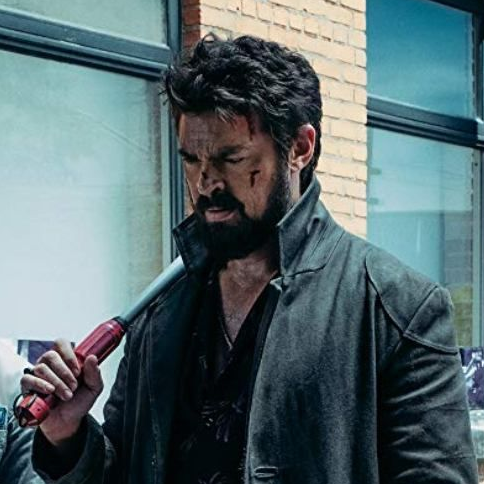 Samuel Rubio Murdock was born in Spain, on Friday February 15th 1980. He's the only son of Emily Murdock and Pablo Rubio. Having an English mother and a Spanish father, he grew up being fluent in both languages. In addition to that, he was raised in the city of Vigo, in Galicia, and so he knows Galician too.

His childhood was completely conventional. He was an intelligent kid who got good grades at school, and he was kind and respectful. However, this changed little after his fourteenth birthday, when his father Pablo was fired from the Spanish army due to substance abuse. Pablo had a serious problem with alcohol, and it only got worse after losing his job. He eventually began hitting Emily and Sam every time he got angry for whatever reason. Both Emily and Sam became terrified of him, and their fear prevented them from doing anything about their situation. Sam went from being a joyful and extroverted person to being someone reserved and distant.

Approximately one year after the beginning of the physical abuse, in 1995, one day Pablo beat his son nearly to death. Seeing Sam at the hospital fighting for his life made Emily enraged, and suddenly the fear for her husband was gone. She reported him to the authorities, and Pablo was finally arrested. She took advantage of his absence, and as soon as Sam got out of the hospital she took him to UK, her homeland.

Sam wanted to erase his father from his life completely, and he even removed his last name "Rubio", getting a legal name change to just 'Sam Murdock'. However, he could not forget about the horrible things he had been through, neither could he get rid of the emotional trauma the limp he now had. The fifteen-year-old boy was full of fear and anger, and the least he could do about it was to put them to good use. He began training at boxing in a local gym in London, where he and his mother lived now. It turned out he was pretty good at it despite being so young. Nevertheless, Sam's life outside the gym was still difficult. He was not the same anymore, and he had a very hard time socializing. Due to this, in his new High School he was assigned to a special class for kids with adaptation issues. There he met Shruti, a young Indian girl his age who barely spoke English. They became friends very quickly, and in time they became more than that.

Three years later, in 1998, both Shruti and Sam graduated. The young woman went on to study Medicine at college, whereas Sam tried to pursue a career as a a professional boxer. It wasn't easy but he was very well trained, and he eventually got to fight and win his first official match at a small club in London. His limp was very noticeable when moving around the ring, but he totally owned it. That and the rage he fought with earned him the nickname of 'Madlame'.

Five years later, in 2003, Sam 'Madlame' Murdock had built up a total of nineteen wins out of nineteen matches. He was well known locally, but he never made much global impact. Still, he earned enough money to live a humble but comfortable life. Besides, Shruti finally became a doctor, so their income made it possible for them to finally leave their nests and move in together. They were very happy as a couple, but decided to never marry just so Shruti could piss her parents off, who were constantly urging her to do so.

In 2006 they both had a beautiful daughter named Lilly. Despite having found happiness already, Sam had never been a very joyful person after what he had gone through with his father. But Lilly's birth marked a before and after in a very good way. He even made the choice to hang his gloves at the early age of 26, with a score of twenty-seven wins out of twenty-seven matches. And so, he began working in constructions.

Life was good for another long while, now with the extra joy that Lilly brought. Unfortunately, in 2011 the five-year-old girl was diagnosed with leukemia. Shruti and Sam tried everything to keep their daughter alive, but Lilly sadly passed away after a few months. The whole family was devastated by it, but Sam lost himself more than anyone else. After years of happiness, his anger was back. His fear too. He was terrified that if he didn't do anything about it he might eventually become just like his father. And so, Sam 'Madlame' Murdock got back in the ring against his family's wishes.

Years passed and both Sam and Shruti finally seemed to be overcoming their grief. In 2019 it was already time for the former to finally retire from boxing at thirty-nine, although he wasn't keen on the idea. However, the AVM-FLA-19 forced him to quit boxing, since it was one of the activities that got suspended. The virus hit when they were both on holiday in Nyheim, and they stayed in the hotel during the whole lockdown, unable to return home. They were careful and lucky enough to never get infected by the virus. At least before the 21NS variant appeared. One day there was chaos inside the hotel. One of the hostile infected broke into Shruti and Sam's room, but luckily the ex-boxer was able to put it down. After the chaos ended, the remaining survivors got dragged out of the building and tested by PLIKT. Shruti was positive, and so she was to be separated from her partner.

Sam refused to join the refugees who were driven to a safe zone inside the walls. Instead, he decided to stay with Shruti, aware of what would happen but completely indifferent to the incoming consequences. He would stay beside her until the end. Eventually, the infection took over Shruti, and Sam was forced to put her down. Ever since then he's been roaming around Nyheim, ready to survive day after day.