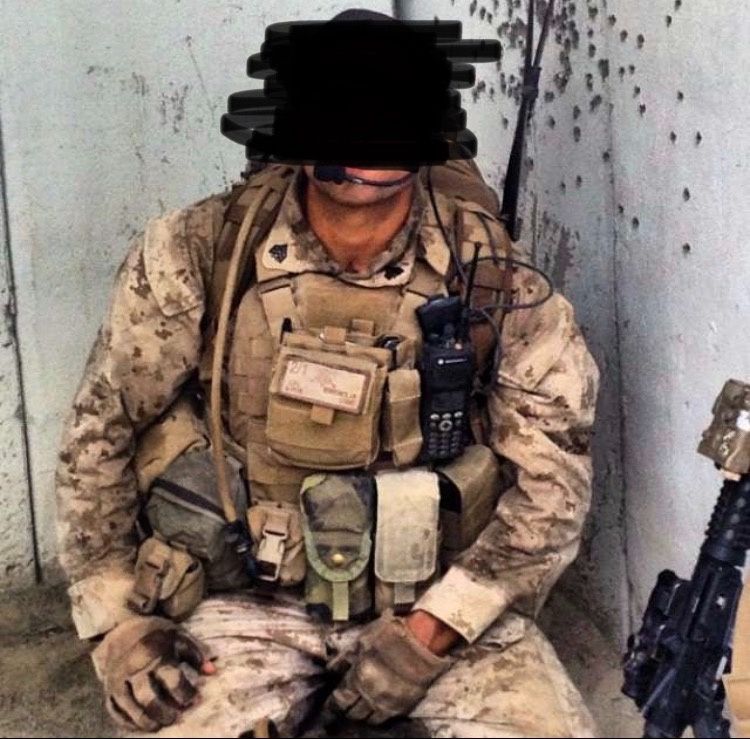 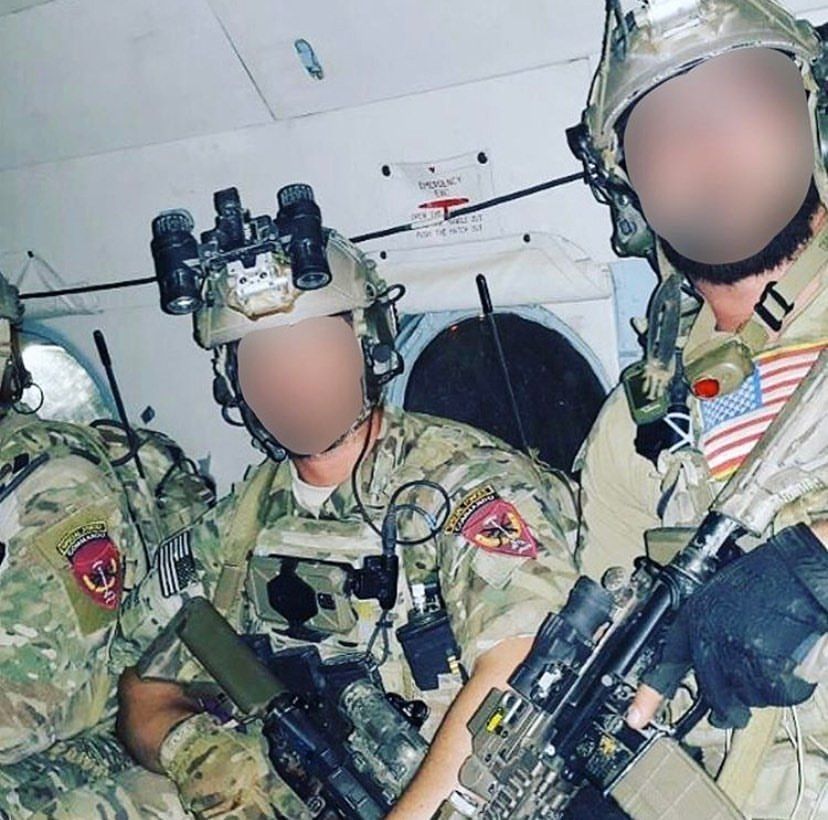 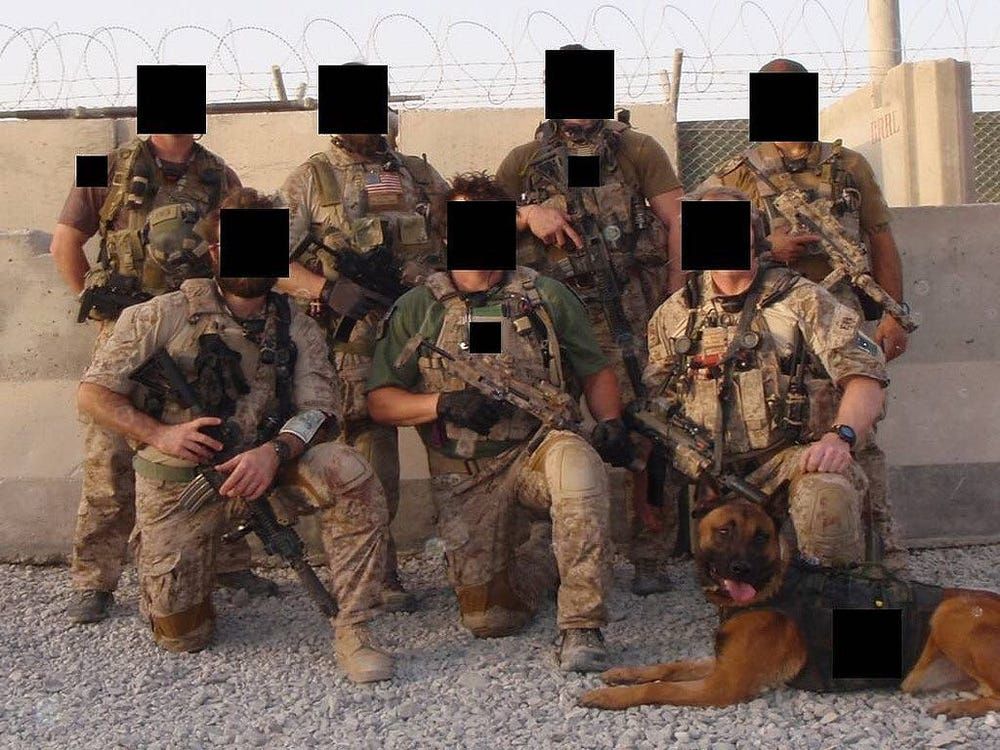 Not much is known about Remy. Where he came from, who he's related to. What happened to him to become the man he is today? Rarely does he speak, nor show emotion. He fights for nothing but himself and the people close to him. Obviously something in his past has lead to this demeanor. What we do know is that after his parents were killed and his brother soon after, he served in a military branch. Branch - Redacted, Operations - Redacted, background... redacted... . No outsider sees his face nor hears his voice. Those who do shortly meet their demise. Those close, who he knows he can trust will hear his passing voice, but only then on occasion.

For such a mysterious figure his family background seems to fit all brackets of normality. But anything involving Remy.... I should not speak his name for those who know him call him (Kamau) Originated from Africa meaning Silent Warrior, given to him during the time of his service. Very few know his real name and fewer dare to speak it. You'd be wise to keep this information to yourself have you the chance the learn it. Throughout the pandemic Kamau kept to himself, associated with no one and set off for Nyheim without word. Surviving off the land with his head on a swivel at every corner taken, every breath exhaled...... every bullet fired....

There is some information thats been scouted of Kamau some say that he........