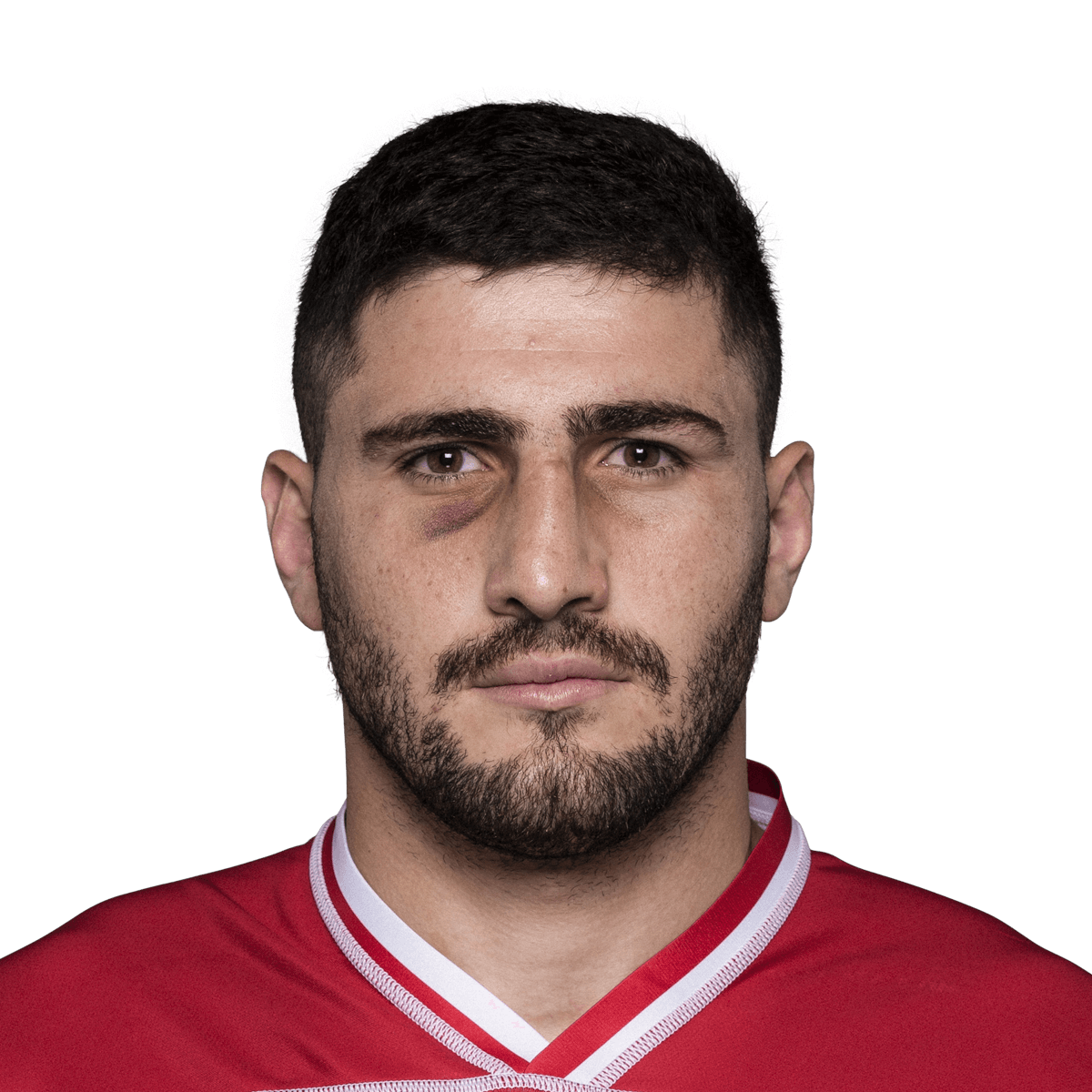 Alexi grew up on the streets of Gronzy at the start of the Chechen war. An ethnic Chechen, he seems an unlikely character to be found in the Russian army. His parents were killed in 2001 when the second chechen war was at its height. He was adopted by a Russian soldier who found him alongside his parents, being shielded by the corpse of his mother. This soldier raised Alexi with strict military discipline.
When 12 he entered military school in St. Petersburg. Here he learnt the art of war and developed a rather sadistic side to him. Alexi has a passion for reading along with chess and will often spend his free time doing so. He can come across as a bit of a smartass and will shamelessly correct people.
When he turned 18 he enlisted and soon found himself assigned to the 76th Guards Air Assault Division in Pskov. Soon after this he left with one of his officers and joined the private military company known as KSZ. With them he was sent to Nyheim.