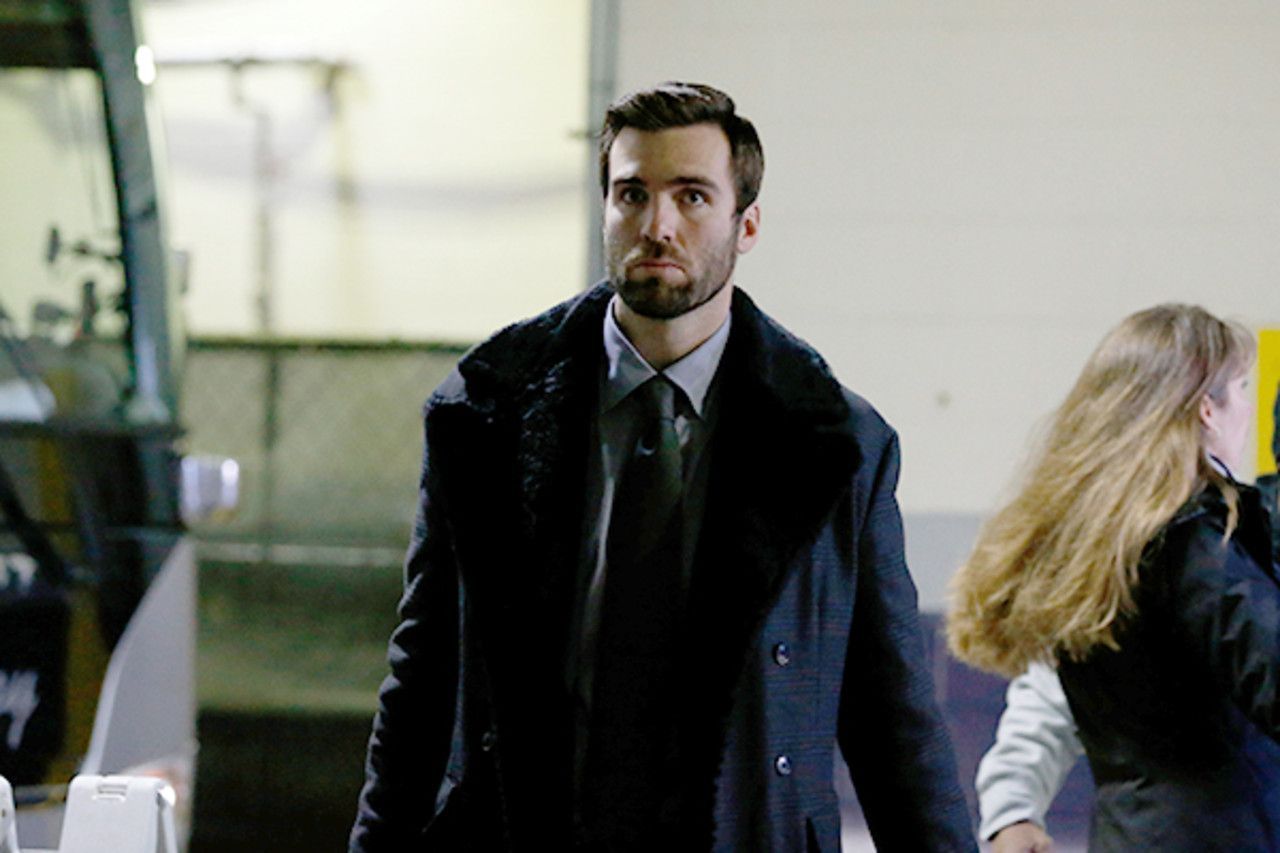 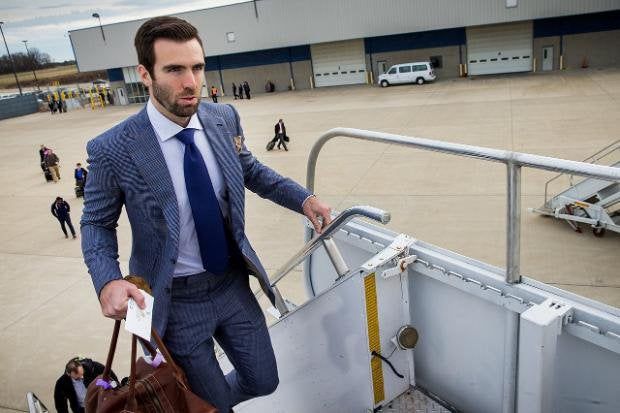 Brandon grew up in a upper middle class family in the the US capital of DC. Brandon would live a average life, making friends, going to college and then eventually getting a job with the F.B.I. Brandon thought this would be his chance for something more exciting and out there in his life. He would soon find out being a FBI agent wasn't what it was all it was cracked out to be. After his tanning in Quantico, Brandon would be mainly doing desk work. Eventually he would do some field work but this was with white collar crimes.

Brandon would eventually take time off the FBI to attend his old college roommates wedding in Russia. Things would go south during the wedding and Brandon would get stuck in Russia. Trying to find a way out of the country and back to America. Brandon, and some people he knew from college that were attending the wedding eventually found their way to Chernarus. One of the members of this small survivor group would hurt his foot having the group to hold up in a small camp in the woods. This camp would end up being attacked by a group of thugs. Brandon would wake up missing most of his items and missing his friends. He is now alone in a foreign country with nothing alone and scared for what is to come next.