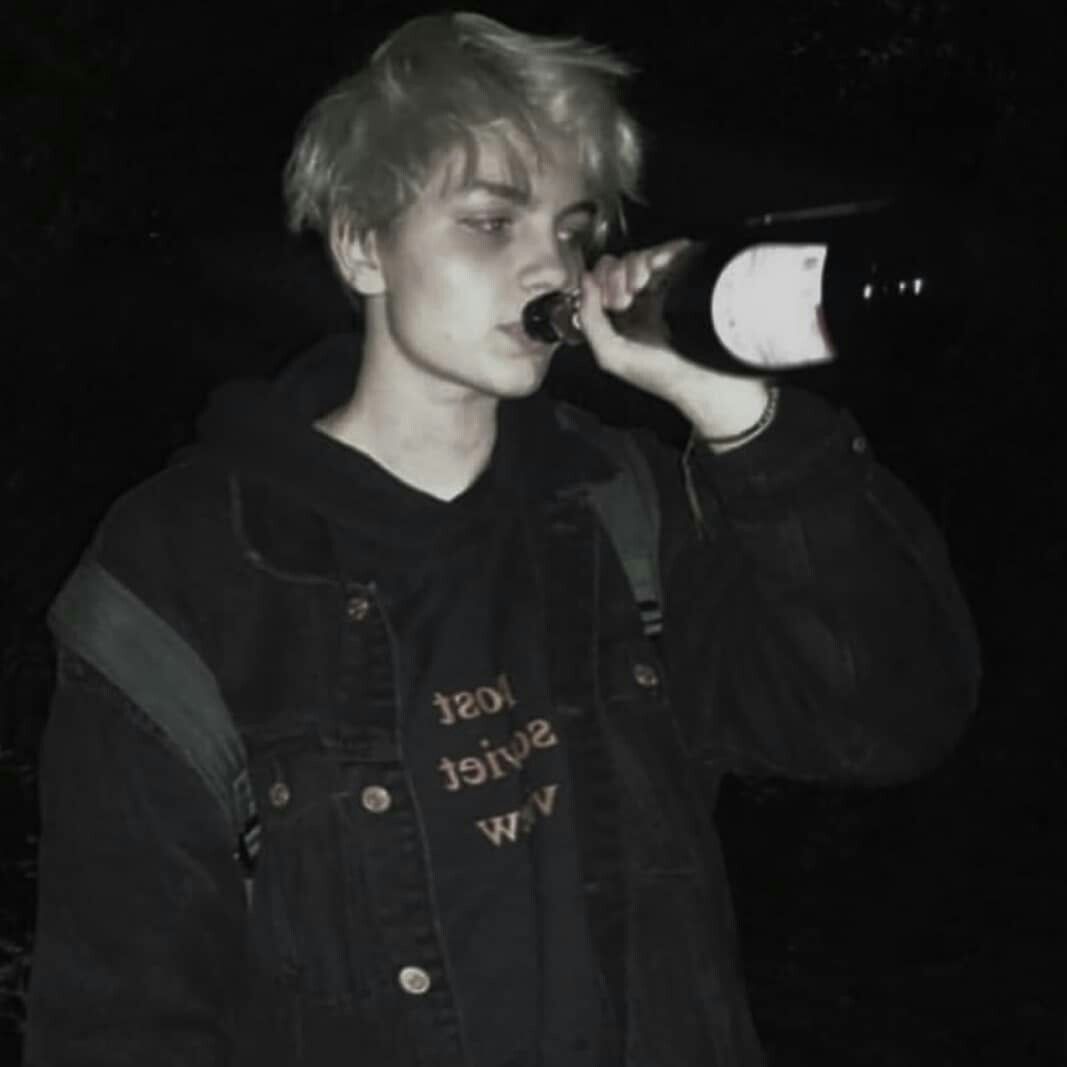 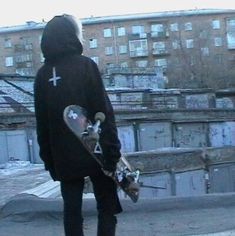 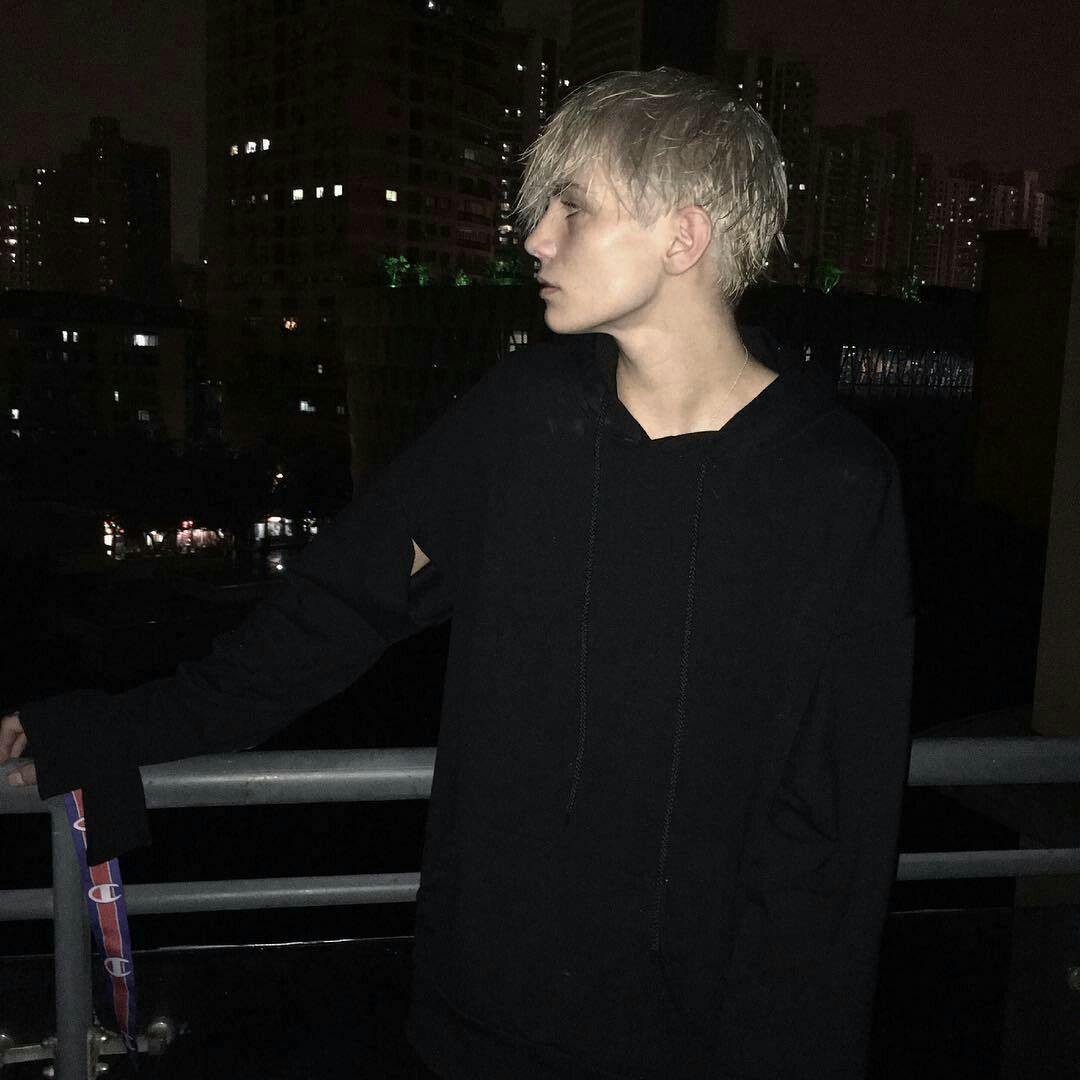 It all started in the small boring town of Castle Rock, Colorado. This is where life began for Avery and at the time, this was where he thought it'd end for himself. Truth be told, Avery never held many expectations for himself, opting to bide his time by and just get through the day-to-day hassles that life threw at him. It was the average suburban lifestyle and Avery hated it, he hated it so much...

Education? In Avery's opinion, it was a load of bullshit, what could an institutionalized school system ever teach someone about the world. Avery would rather be off learning about the local scene of his town and hanging with friends. Paying little attention in class and spending more time out on the streets, Avery learned a thing or two regarding street smarts. Most elusive, yet unsavory of all, was drugs. Intoxicating substances, psychedelic, and stimulants. That's what Avery's life soon devolved into. Starting out as a dealer in his teens to make a little extra income, Avery soon broke one major rule... he became a user.

Sampling every single substance he dealt, Avery fell in love with the stimulating substance known as cocaine. When schoolwork became too tough or family issues arose, all Avery had to do was set up a line of blow and snort. Then, he could relish in the delightfully sublime rush as all his problems seemed to dissipate.
To Avery's credit, there was nothing else to do in the small town of Castle Rock.

Only further devolving into substance abuse, Avery's actions became concerning, mostly to his parents, who caught wind of his actions. Now eighteen years old, Avery's boring way of life was seemingly going to see a radical change. The outlook was hopeful, he wouldn't just die in this boring little town of Castle Rock, he'd get to see sights elsewhere in the world. Leaving his home with a raised middle finger, Avery marched off, intent on never returning.

Where Avery was to go, was unknown to him at the time. Spending a couple of months crashing on a "friend's" couch, Avery only descended further into the spiral of addiction, which led him to scour the Internet for a steady supply of cheap coke. Life started to seem exciting with the prospect of a promised land, one flowing with a plentiful supply of cocaine. Looking through the Internet, Avery stumbled across the perfect place to seek refuge, Norway. Barely managing to even stumble himself onto a flight, Avery awaited the new land as his flight took off.

Landing in Narvik, Avery found himself awestruck by the climate. The bustle of the city life, the constant energy of the city. This, this was what he wanted! That want was soon overcome by the burning desire to consume, to consume cocaine. The problem was where he would find it. Continuously using the Internet for potential leads, Avery slowly became enveloped in the political climate of Norway and witnessed the growing anarchy that the pandemic was causing. Despite wanting to stay neutral to it all, Avery was inevitably locked up in the quarantine. Luckily, he found just the right crowd to be locked away with, a fellow group of druggies much like himself.

Spending the most part of 2020 doing blow and getting fucked up on cheap liquor, Avery could only sit inside and continue browsing the Internet for potential supplies of cocaine when the pandemic blew over. The pandemic, however, was far from over, and unknown to Avery it was going to get a whole lot worse. The most notable incidents were the aggressions and violent outbursts which cropped up all over Norway. Suddenly, this new life felt a lot less appealing than the sedentary town he grew up in.

Fearing for his safety, Avery fled to a nation which various Internet articles and threads spoke of, one which also happened to have a pretty good supply of cocaine. The nation was known as Nyheim, not too far from where he was currently staying. Before the situation got any worse, Avery made his way over the border, now living a less than stellar life. Faced against the elements, Avery still persevered, all for that substance he so desperately required. All for cocaine.

Continuously keeping up with the modern-day events via the Internet, Avery's searches lead him to lead amongst the chaos that was rising up. A fellow user like himself introduced Avery to various forums online, which provided information on cheap hookups. Little did Avery know that these cheap hookups were related to a growing insurrection fueled by one goal, total anarchy. Feeling his desire for cocaine growing and the symptoms of withdrawal setting in, Avery reluctantly packed his things and headed out to a dealer, knowing full well what might be required of him.

While Avery only continued to use blow, his perception of the pandemic and government began to warp, especially with the situation happening in Oslo. Despite heavy censorship, Avery's dealer managed to inform him of current events, sowing the seeds of rebellion and anarchy within the coke-addicted Colorado kid.

Avery would be damned if he was going to let anything get in the way of his cocaine supply and with that goal in mind, he sought to fight against it all, to fight against authority, just like he had done many years prior.