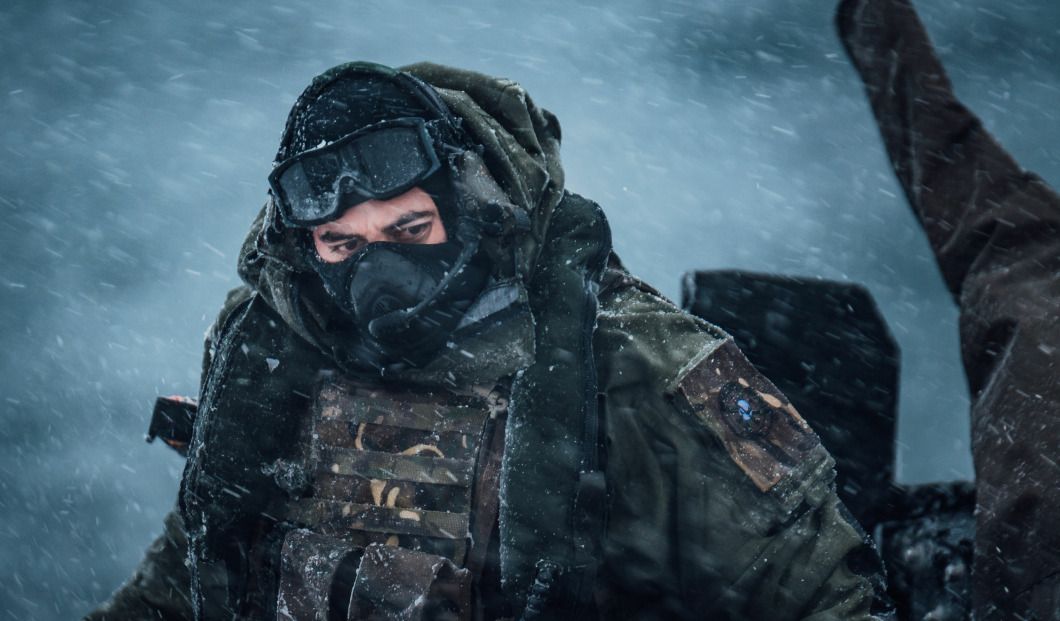 The young little boy that was running up and down the hill of the old part of Trondheim, a sunny summer day in 1996, who knew what he would grow up to be?

Tommy never really liked going outside and camp until he got to his 18th birthday, enrolled into the Armored division in the Norwegian army and got placed into the Stormtrooper squad a month after graduating. Being a city boy he had a hard time being outdoors at the start but swiftly got a knack for it.

After His first year, he got the chance to join up with Telemarks bataljonen, and to enlist and serve in Afghanistan


While serving there he got the sad news that both his parents had died in a House fire, which derailed his focus and made him turn to alcohol which swiftly got him kicked out and shipped back to Norway.

Being depressed and lonely, Tommy moved away from his hometown, to Kristiansand where he met Rune Fjeldskogen, a aspiring police cadet. Rune helped Tommy get his life back on track, and helped him get enrolled into the police academy. After their training where done and the exams where passed they both got a job in Oslo, where they helped make the streets safer.

During a very cold period in November 2015 they both helped close a case about a series brutal murders at the docks in Oslo, this helped move both their careers towards Kripos and give them both a new challenge at hand.

After becoming a Cop

Tommy and Rune both did their utmost best to solve the cases they got, but there was one they never could solve, which would haunt Tommy enourmusly.

the kidnapping of a 18 year old girl, a cold trail case, no evidence to pick up from.

this led to Tommy starting drinking once again, something that quickly lost him his job.

His apartment looked like a pig house, dirty laundry draped nearly every furniture around and old plates was stacked near the sink.

A knock on the door and a friendly face emerged from the shadows into the smoke, smoke from a cigar that had been laying there still lit in the ashtray, smouldering.

Rune came to tommy with some documents that he had found, a picture of the girl, somewhere up north.

He wanted tommy to come work for him as a Private investigator, to solve this case that drove them both out of the police force.

Tommy would accept this request, and set his eyes towards the north of Norway, Starting with Bodø.

Many leads pointed him towards one destination. Nyheim.  He had heard about what was happening in the news, and knew that there was going to be a small window of opportunity for him to get to the town before it became locked down. he took some much needed provisions and headed to the city.

He then found himself a little abandoned cottage where he settled down and sat up a base of operations.. and this is where he starts his journey to find out about the lost child.... Or not.