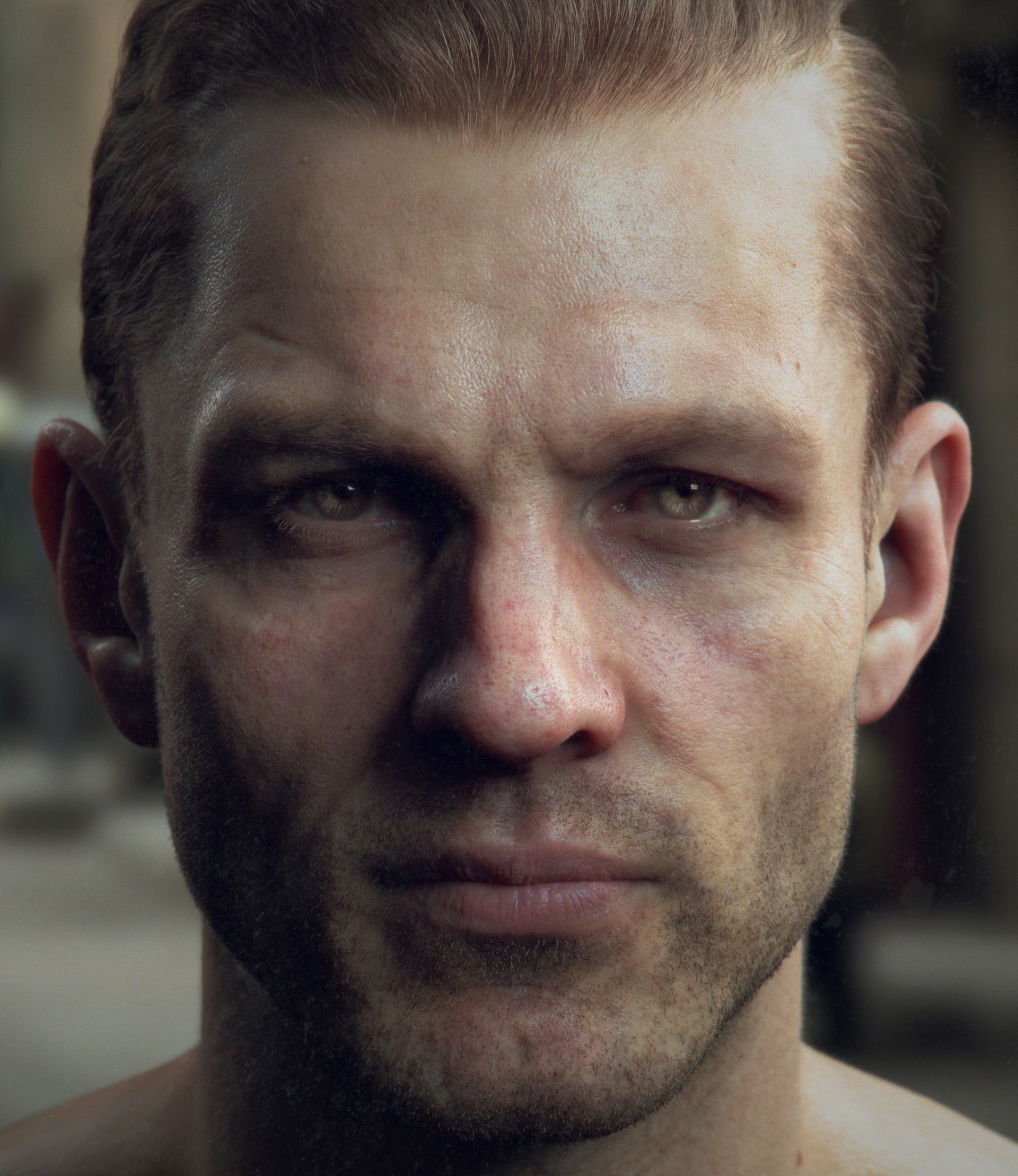 Jack was born in London and became a somewhat troubled teen, finding himself on the wrong side of the law. Despite being fairly intelligent, he never seemed to hold down a job for more than a couple of months, usually due to a lack of effort. He grew tired of lockdown orders in England and headed to the nearest port with a couple of friends to explore. In the moment, they stole a boat and sailed out to sea. After a few hours on open water, a storm combined with their total lack of sailing knowledge caused the boat to take on damage and drift for days, until Jack was knocked unconscious by a large crash. When he awoke, he was alone on an icy coastline so set out to figure out where this place was.