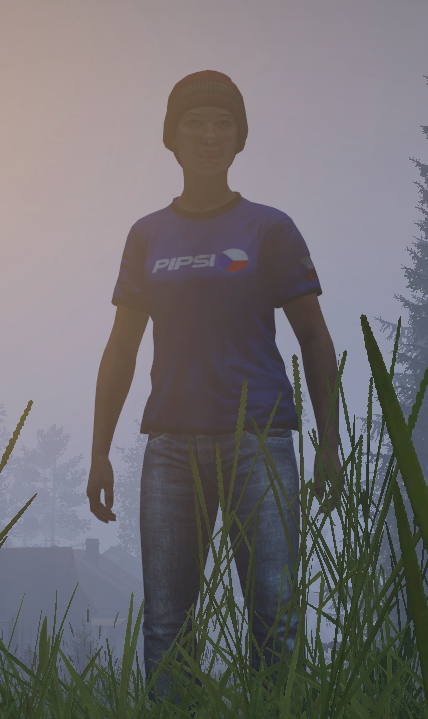 Mika is a foreign exchange student visiting from Britain. She was supposed to be evacuted back home but unfortunately once Russia decided to use the outbreak as an opportunity all flights were grounded. She has been stuck here ever since. Whilst not one to shy away from violence when required she often tries to avoid confrontation or harm to others - trying instead to focus on survival, peace and helping others.

As you may expect this backfires as often as it actually helps but Mika is a stubborn girl and refuses to give in to the world she now inhabits. If there is yet hope to have then she will hold onto it until the very last ember of civilisation flickers out.

She also refuses to use guns, often carrying them only for means of trading with other survivors. She thinks guns are loud, violent and attract too much of the wrong kind of attention.

She has basic medical training and is always trying to learn more in order to be able to provide aid to those who need it.