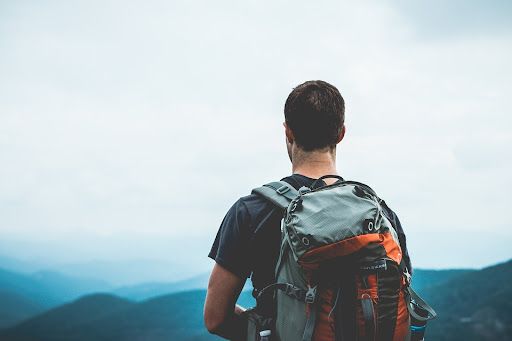 Born in 1994, Tag lived in a small family with a normal childhood. During his teens he found a kncak for urban exploration. After getting his bachelor, Tag signed up for his mandatory military service and was assigned to the 55th Airborne Brigade. Taking part in multiple military exercises during his time. After his service he worked multiple engineering jobs but decided to continue his studies abroud and applied for the University of Oslo in and moved to Norway in the early months of 2020. During the later months of 2021 with the increasing of violence in Oslo, Tag packed up a bag with some of his local friends and left for a cabin one of them had close to Nyheim. Trying to lay low and out of crowded areas, hoping to keep safe. With resources running low, the group had to expand their resources gathering routes, eventually making their way into the sorrounding areas of Nyheim and entering Rodal.