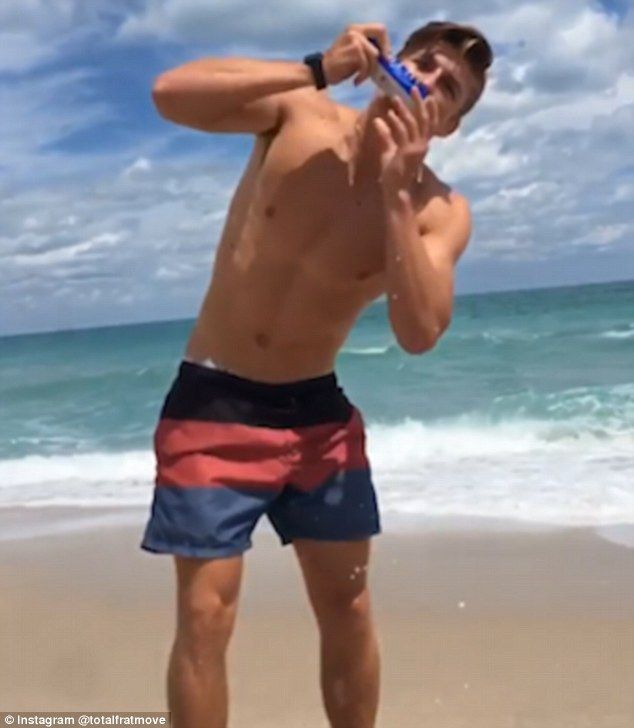 Bryce Spade was born into a middle-class family in an agricultural area of California. After high school due to a lack of direction Bryce joined the Army Reserve as a sat-com operator. After a year of training he settled in Sacramento, CA and joined a college social fraternity known as Omega Zeta Xi. With his military background giving him leadership abilities, he quickly rose to the presidency of the organization. For a winter break trip, he got handful of his fraternity brothers to join him on a philanthropy event where they found themselves stuck in a foreign country as the apocalypse set down.