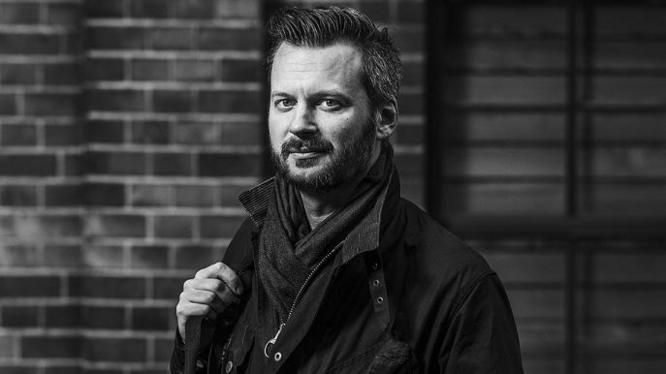 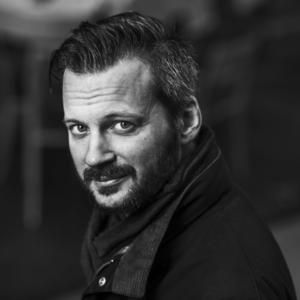 He was born in München at the end of the Cold War. While born in the West of Germany he had a better chance then his brothers and sisters in the East after the Wall.
Intrest in the world and wildlife Roman followed a studie for photograpics. During this studie he found his love in making photo's.
He have seen a lot of country's over the years for his job.
Becker traveled around the world for a news company to shoot photos for articles. He found himself in late 2018 in Nyheim to shoot some pictures for a big news site about the wildlife and the beautiful landscapes. Just around that time the epidemic started in Europa and he could not get back home. He decided to hang around for better times.

More to come as the story unfolds.