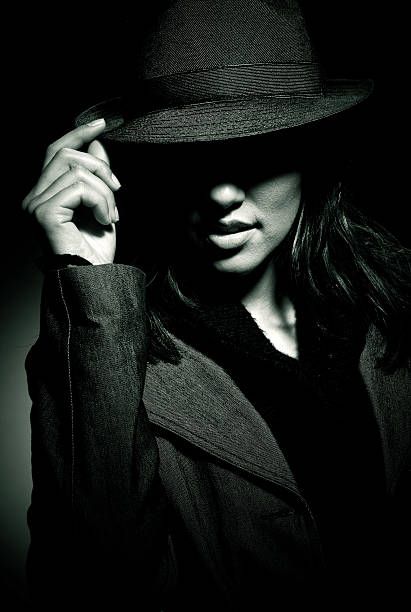 Grew up as an orphan within the city of Cork, Ireland. Never quite knowing who her parents where she grew up a troubled life. Fending for herself off the streets, and getting into all sorts of trouble for the sake of amusement and causing trouble. Gathering with the wrong sorts of folk, getting into fist fights on the regular, making money in questionable manners. Come September when the stay at home order and the arsolization happened she was staying at a friend's house when everything went to hell. Once word of aggressive individuals started to spring up in the streets it was by her decision that she wanted out. However given ports where closed, and flights grounded she had to resort to some other means. Taking on a favor from a buddy of hers who knew of an individual with a boat that could cross the channel, she took on the risky endeavor to smuggle herself out of Ireland and into mainland europe, where she would hear the rumors that Nyheim was arguably the best well off during the situation. Deciding to see if those rumours held true, that was where she was headed.