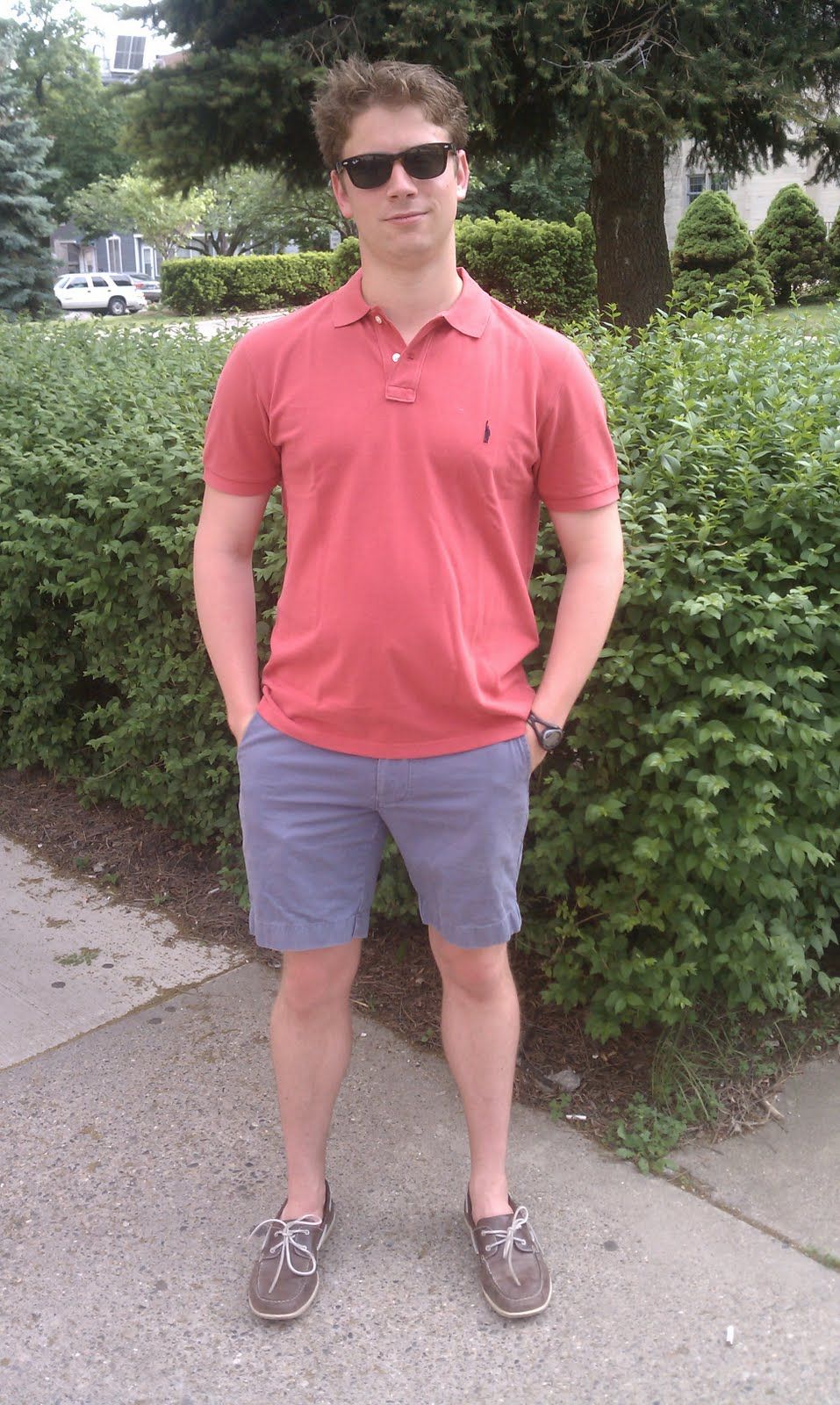 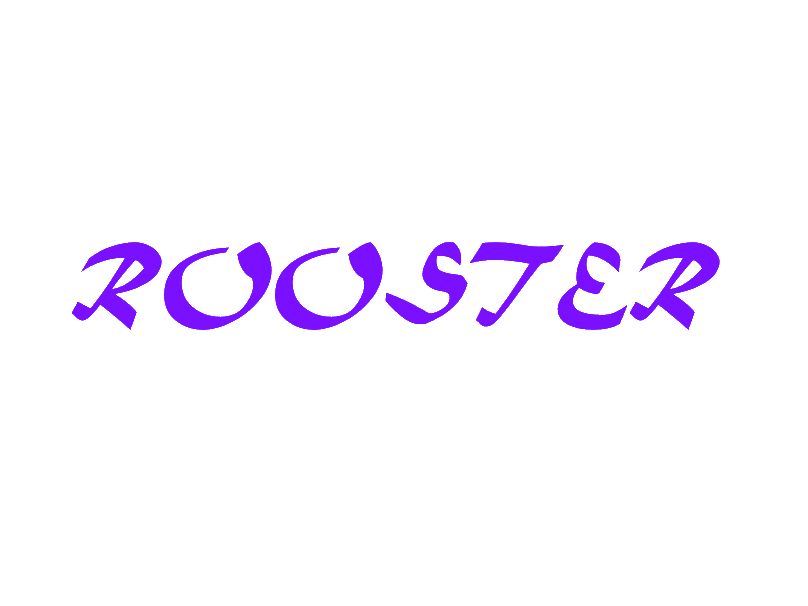 Charles R Rooster is from New Orleans, Louisana. He was raised in the streets of Kenner and was always in the slum. Charles enjoyed running the streets with his friends and enjoying time off with his pops on the front porch. Charles Lived a fun and happy child hood. Charles did live in slums so he did see things that no kid should of ever seen. When Charles was 17 years old his best friend Ja-Cory was shot and killed in a drive by shooting. Ja-Cory was shot in the cross fire while outside hanging with his buddies. This stung Charles and he wanted pure revenge. Charles got with some of the boys on the block and found out who did this to Ja-Cory. Charles found out where they were staying. One night these fools were on the block kicking it up outside the liquor store. Charles and his boys bit the corna' and ran up on them. Charles pulled out his piece which was a glock 17 .9mm. He raised his glock and started banging. The boys didn't stop shootin' till they had to reload. Charles with hate and saddiness in his eyes looked at the boys on the ground and spitted. "This for JA-CORY." In the distance you could hear the po po on the way. Charles and his dogs ran back to their block and layed low. The next day a huge investigation was on him and the guys who shot the boys on the block. One of Charles friends who was with him that night was brought in and got pinched. He snitched on all the boys. Charles took his money of what he had working on the local delli and got on a boat. He snuck onto some cruise that was leaving the harbor. He acted like a worker until they finally got to their destination. The destination was Nyheim. Charles ain't know shit about this place and where he was. Charles got ahold of his mom and pops and let know them what happened. They understood and wanted him to come home in the future. Charles found a nice job working on a farm in the woods still laying low. Then the world turned upside down and Charles was left to fend on his own. 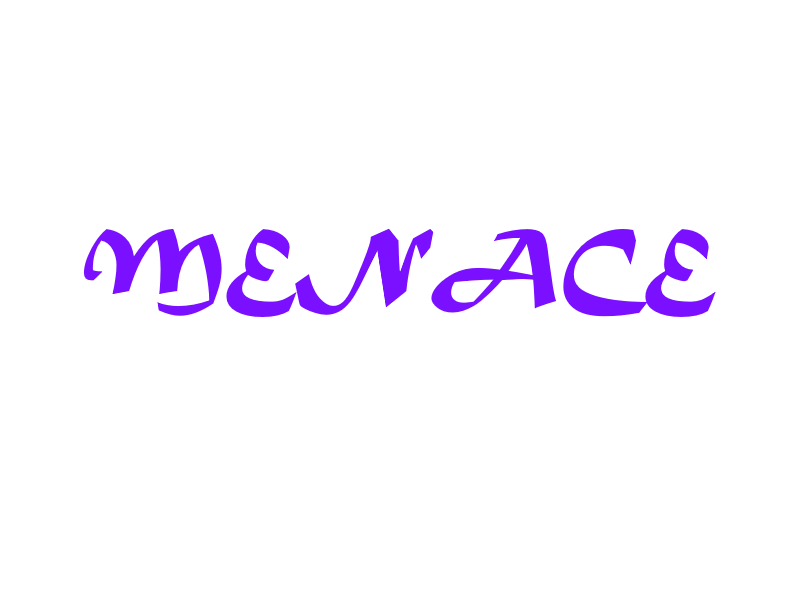 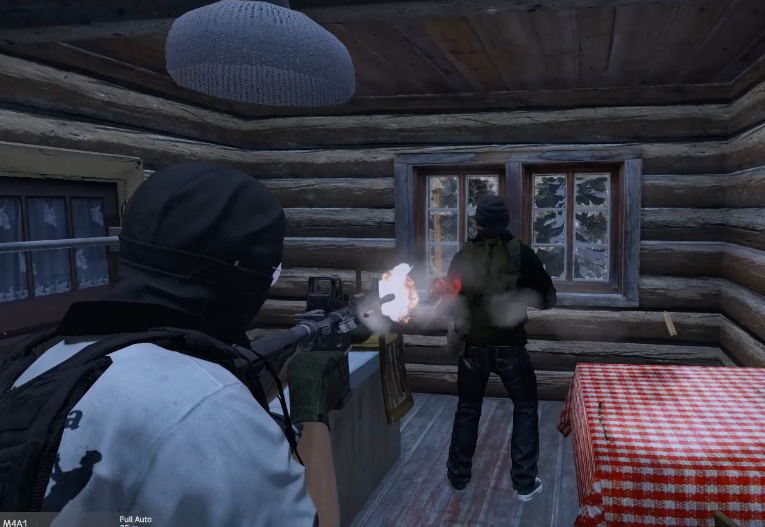 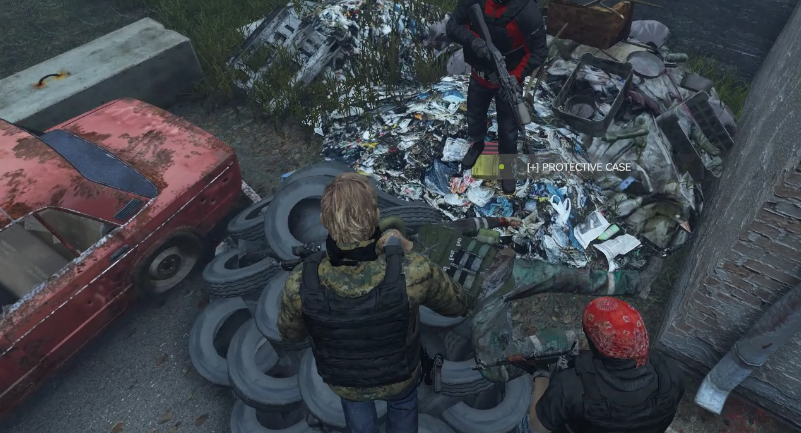 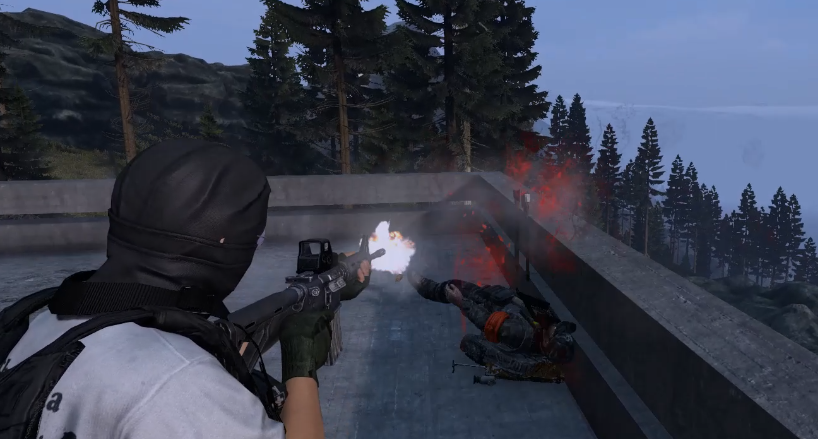 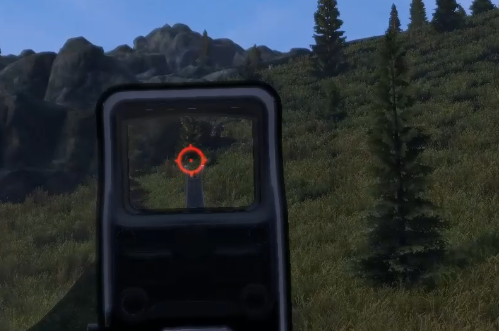 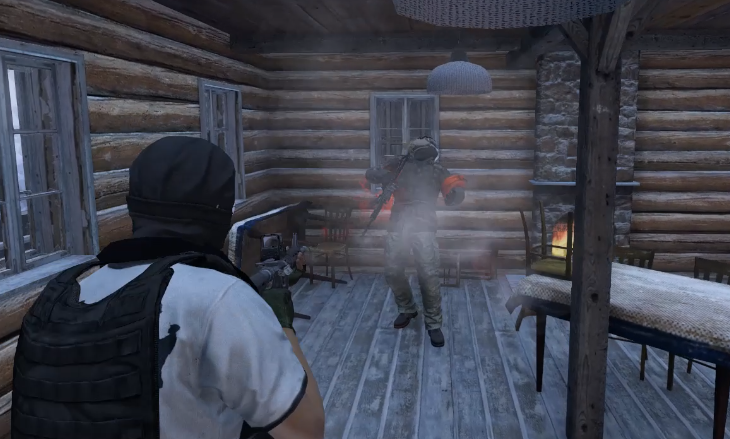 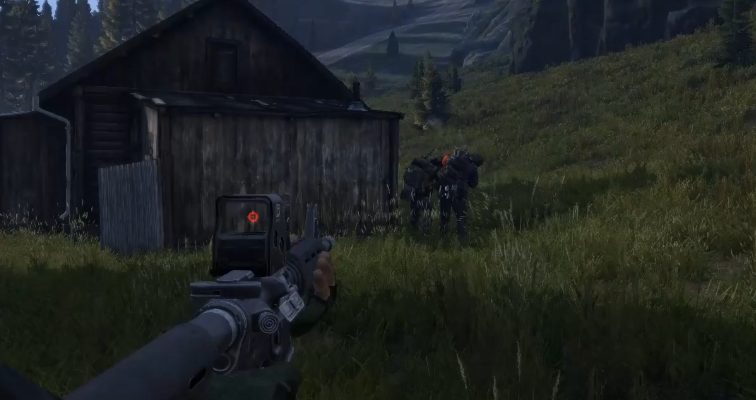