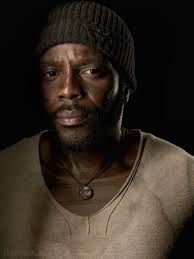 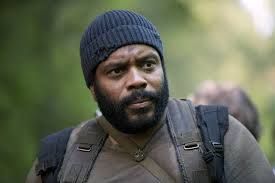 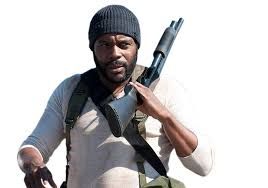 DeMarcus comes from a line of family who served on various police forces. Most recently his father a sheriff. growing up in a long line of family serving on various police agencies DeMarcus had one thing he wanted to pursue, a line of service to his country. The main drive for Demarcus to want to serve his country was after tyhe tragic death of his father in the line of duty, getting the call while still in the 8th grade to get out of class to hearing this news.
ever since the passing of his father Demarcus strived to make him proud, enlisting in the army straight out of high school with one goal to become a Army Ranger. Completing his basic training and moving to ranger school Demarcus was well on his way to a career in serving his country. After multiple deployments to Iraq and Afghanistan DeMarcus had seen enough combat and due to family issues back home knew it was time to get out. Once out of the military Service, Johnson got himself a job with a sheriff department in the outskirts of Atlanta. with a child on the way Demarcus was finally in a good spot to start his life post military service.
when the child decided it was time to pop, sadly his girlfriends and child both did not make it in the labor process. From that day forward Demarcus lost any will to live but that lead him to be the deputy that everyone counted on. he devoted all his time to work and making his community a better place. Once COVID 19 hit. Demarcus was selected by his agency to meet up with the CDC in Georgia to assist them in anyway possible. given his background upon arrival he was assigned to security of the researchers and facility he was stationed at.