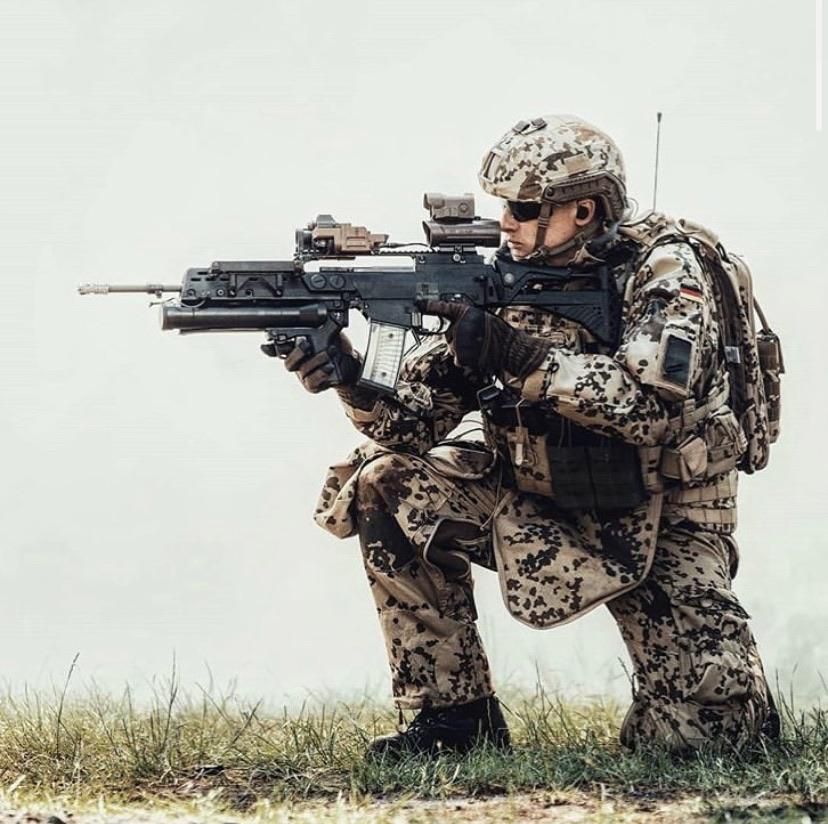 I was born in a small town in North Carolina. I grew up playing baseball like most kids. I enlisted in the Army straight from high school and started a carrer serving my country. After ten years and three deployments to combat zones I decided it was time to go back to a normal life. Unforntunately Life had other plans and suddenly there was and outbreak of this disease. As a United States soldier stationed overseas when things got locked down Justin was trapped as his contract ended but couldn't get back to the US because the borders where closed. So with what he could carry and the money he had he set out to start new in the world the best he could. Now he is traveling where he can trying to find what he can to survive and any signs of humanity. While traveling I heard stories of this place called Nyheim where a group Plikt are trying to help its people fight this disease and recover from the collapse of everything so with everyday getting worse and worse all I can hope for is some peace somewhere soon. So here I am hoping to maybe find somewhere that is safe and somewhat normal so I can settled down and relax again.