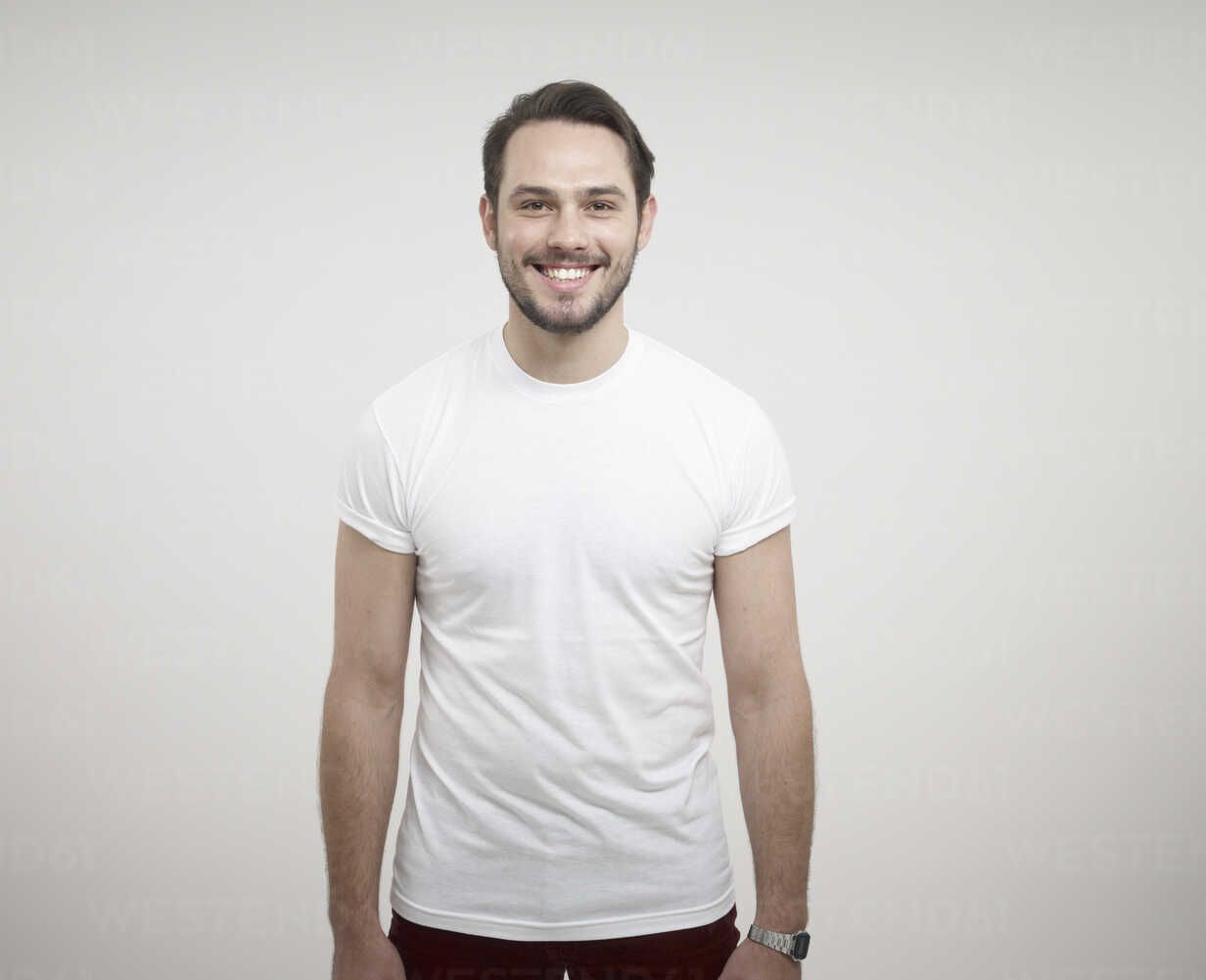 Andy Johnson was born in the United States to two immigrant parents. Andy’s parents moved from Nyheim in 1990, a year later he was born. He was raised in a small town in the midwestern US until his early teens. When things in Andy’s hometown began to get too hostile, his parents thought they might try their luck in Nyheim. On their way to the eastern coast of the US Andy lost his mother in a robbery gone wrong. Andy and his father then spent several months crossing the Atlantic Ocean and navigating various European countries until they were finally reunited with Andy’s grandfather. His father died in a car crash several years after that, which forced him to become a man at such an early age and to take care of his frail old grandfather. He spent the next couple years getting in touch with his roots until his grandfather was killed years later.. He is now spending his days in Nyheim in trying to make friends that he can maybe call his new family, and seeking revenge for his grandfather’s killer.