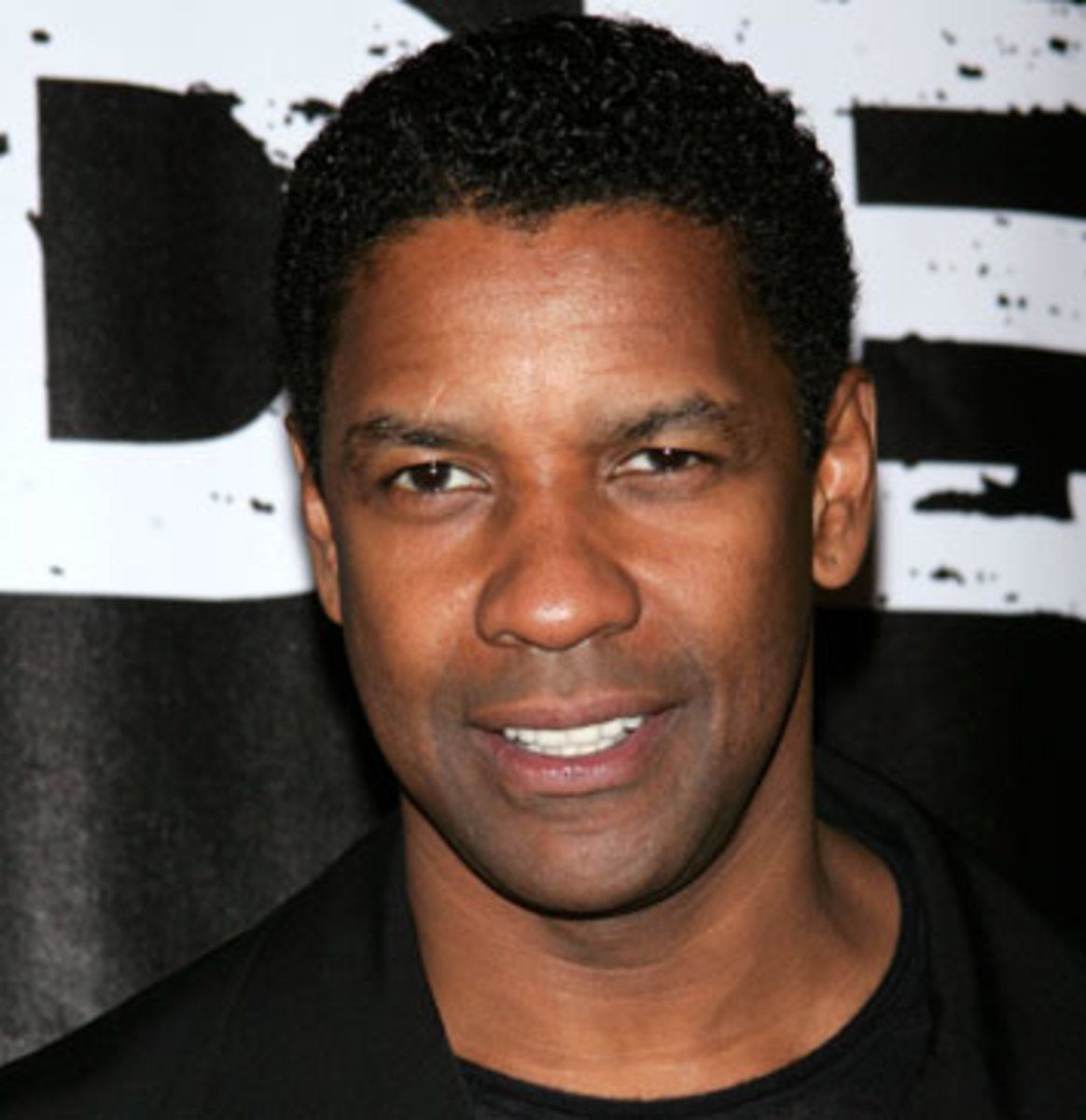 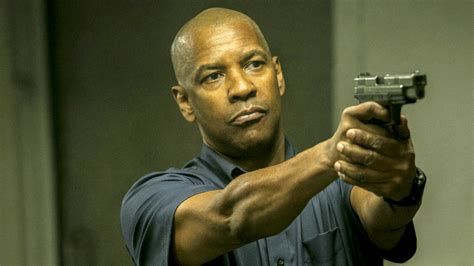 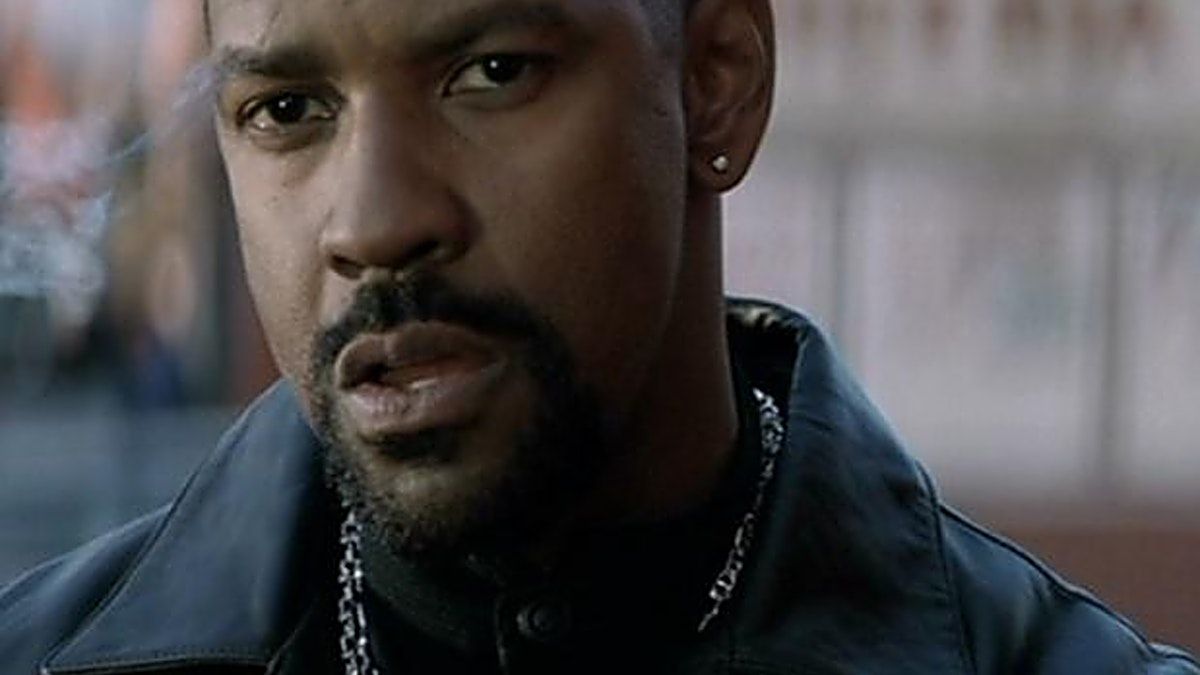 After hearing the message from the queen herself over the radio, Curtis Taylor age 31 born in Toronto canada  sets off on a boat with several other survivors to seek refuge across the sea into Europe. The talks about sending napalm over the skies motivated Curtis to leave everything he knew behind. After nearly a month at sea, Curtis finally arrives to the ports of nyhiem. He Finds himself with in an unknown country with no friends or family . With everything he has learned from his family that ran a drug cartel ...curtis takes his first steps ashore.