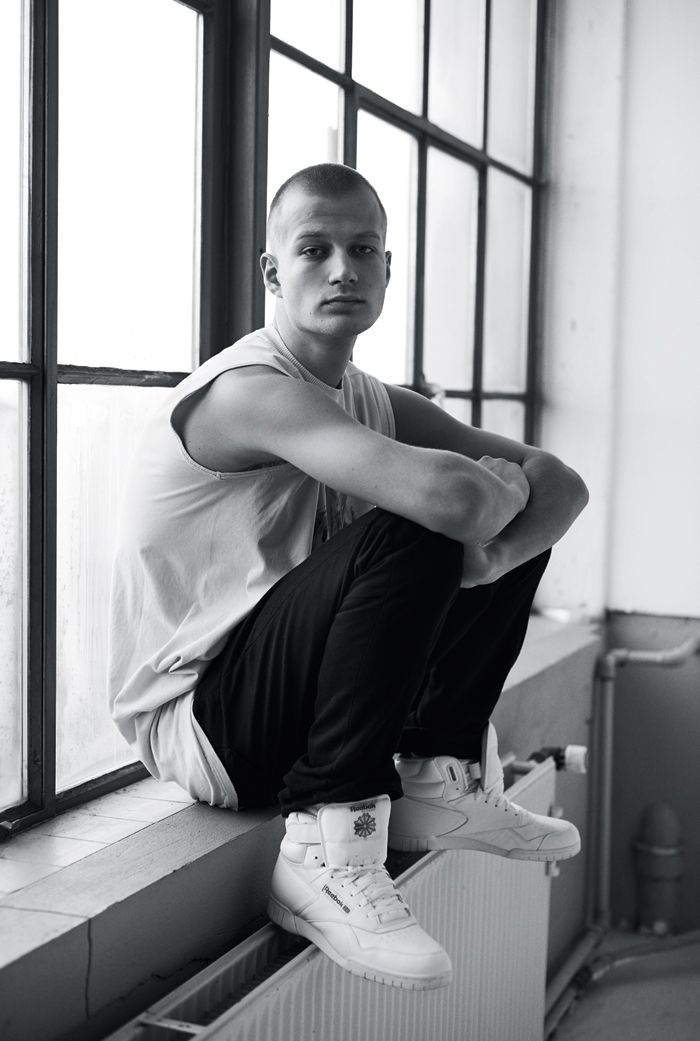 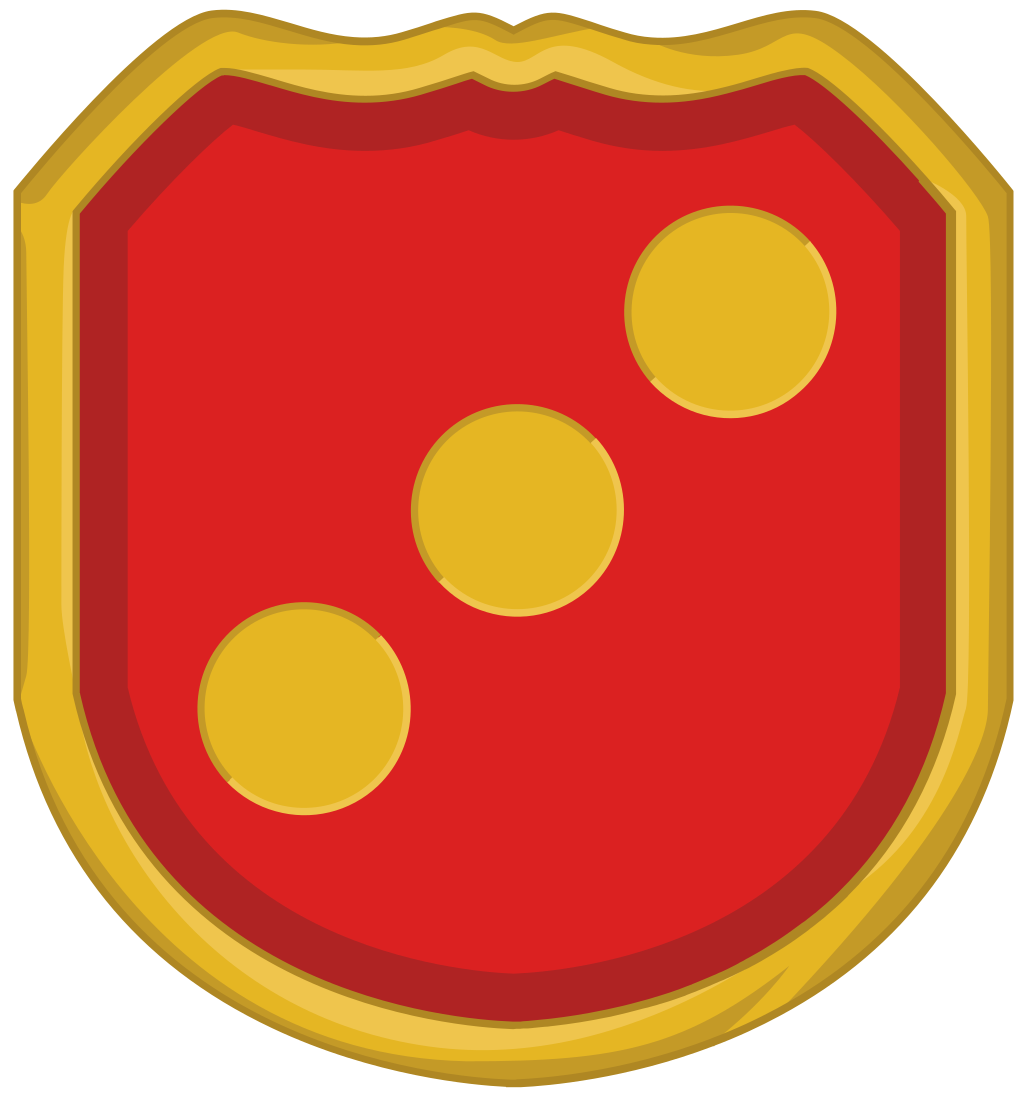 Growing up within the Freetown of Christiania he was exposed to all kinds of tomfoolery, his father was a “man of culture” as he would call himself and believed in conspiracy theories and his mother smoked more weed than anyone else André knew.

André always had an opinion of his own, he always got into arguments with people around him because they would rather smoke up and relax within the tyranny the prime-minister of the time showed towards the people.

André decided enough was enough and after some searching on Social Media he found a place with people that saw things like himself, though he never had any extremist views he felt like he belonged within the people and he hoped to change some of their violent statements into something more constructive.

André saw the group message of the combined embassy of Anarchism and decided he was going to travel there and see this movement through.

While within the walls of this movement, he made many observations of the people he was involved with, and though some of the words they said were harsh, they truly had a bond with one another.

When the infection happened they quickly made haste to arm themselves with guns from a smuggler named Jamsheed, the guns were scattered throughout the Nyheim region to avoid the guns being traced back to the movement though.